Five Nights at Freddy's is a horror survival game. The series is mainly produced by Scott Cawthon alone, and can generally run on PC game and mobile platforms. Simple game operation, scary and frightening animatronics and hidden mystery story are all popular factors of this game.

There are five different games with different gameplay about this series. Here I would like to bring you the first game called Five Nights at Freddy's. The first game gives people a stunning feeling, the general background of the game is that you are a pizzeria hired security guard, and should stay at the pizzeria surveillance room with animatronics in the same building for five nights. You have to stick around from 12:00 midnight to 6:00 am. You cannot move in the surveillance room, you have to rely on surveillance to find the location of the animatronics, and keep them from entering into your room.

1. The player's purpose is to stay in the guard room during work to keep the animatronics in check.

2. But as long as the player survives five nights, the game is considered completed. You will get paid, but also to open the back of the hidden level.

3. You can feel more unique horror experience in the game, and let you try to spend five unforgettable nights of horror.

1. In the game, players will encounter a number of horrific animatronics.

2. You can use your limited power to check with lights and shut the doors.

3. Each night is different, and you have to be flexible to deal with oncoming jumpscares.

4. There are a lot of dangerous tasks, you should try your best to complete these tasks and meet the challenge with your own wisdom.

1. This game has a lot of animatronics with varying styles and types.

2. The game map is large, convenient for players to play.

3. Excellent sense of immersion, so that players can immediately enter the game’s plot, and feel the horror of the atmosphere.

1. It has poor game optimization.

2. The game will appear some bugs.

3. The game is single player, playing for a long time will make players feel bored.

For horror gamers, welcome to Five Nights at Freddy's, an indie horror game that attracted and captivated gamers as soon as it released, creating one of the largest fanbases in the world. Some gamers commented that they like how we couldn't see the electronic animations move. My favorite animatronic is Freddy. The reason is that when we run out of power, we see Freddy's eyes glowing with creepy music playing, so he's cool.

All in all, this is a good horror game, the game screen is relatively dark, the protagonist kept switching the camera, you need to collect more clues to advance the development of the story, you can find the secret hidden in these animatronics, and this horrible and eerie game atmosphere will bring you an experience with more surprise element. 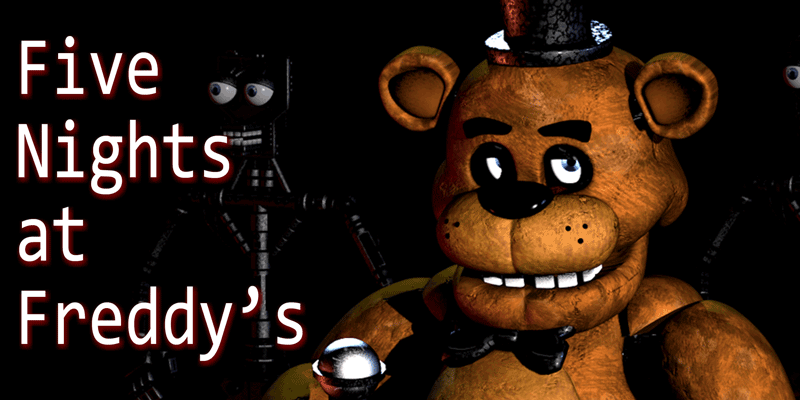 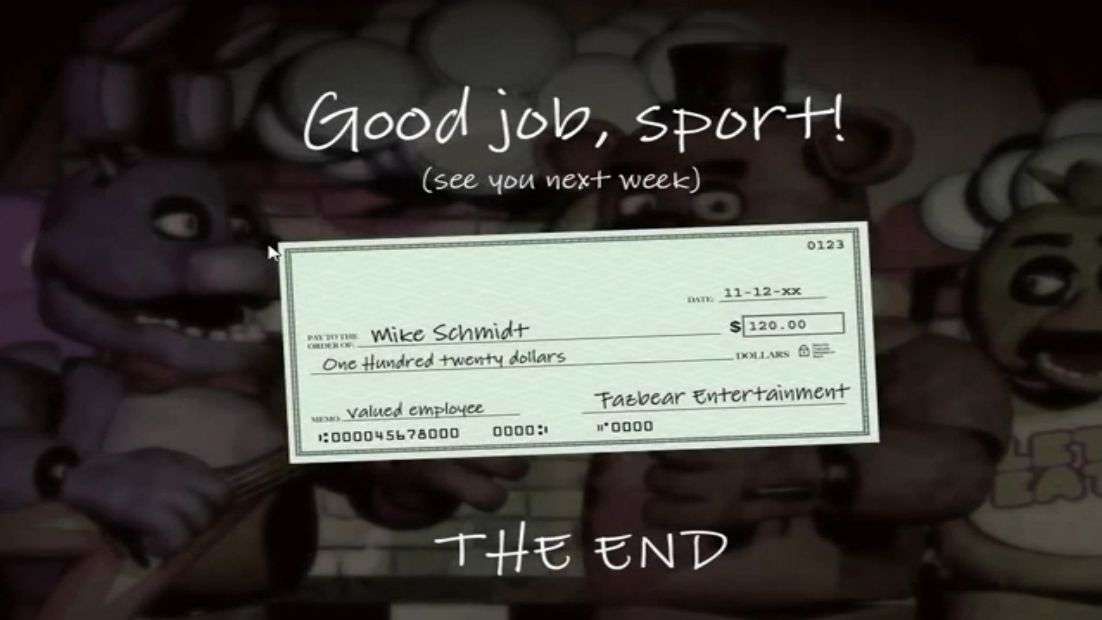 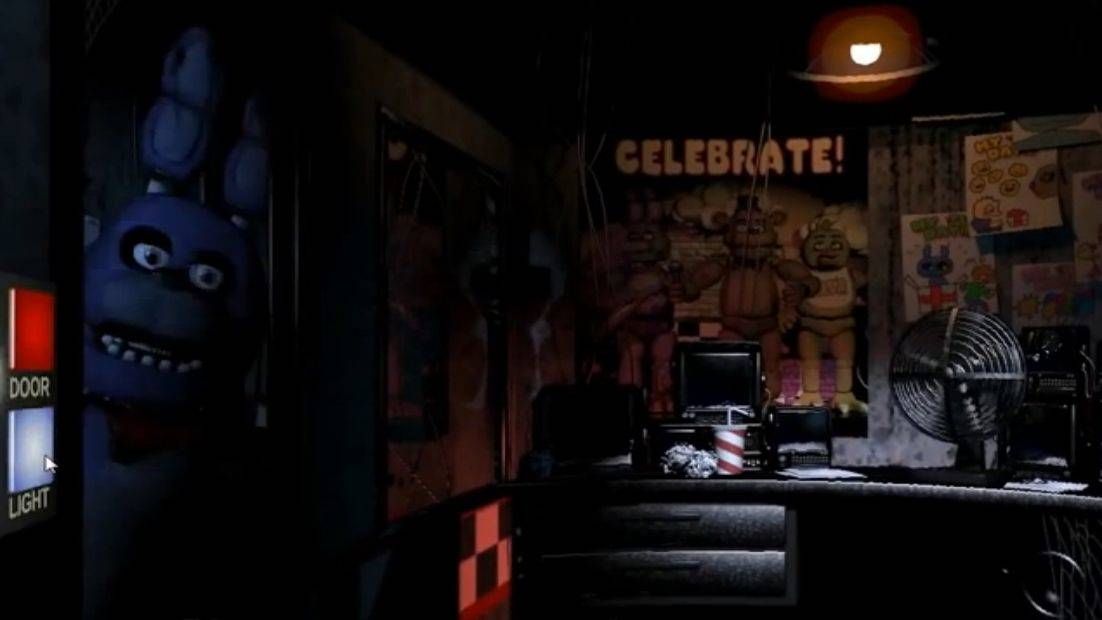 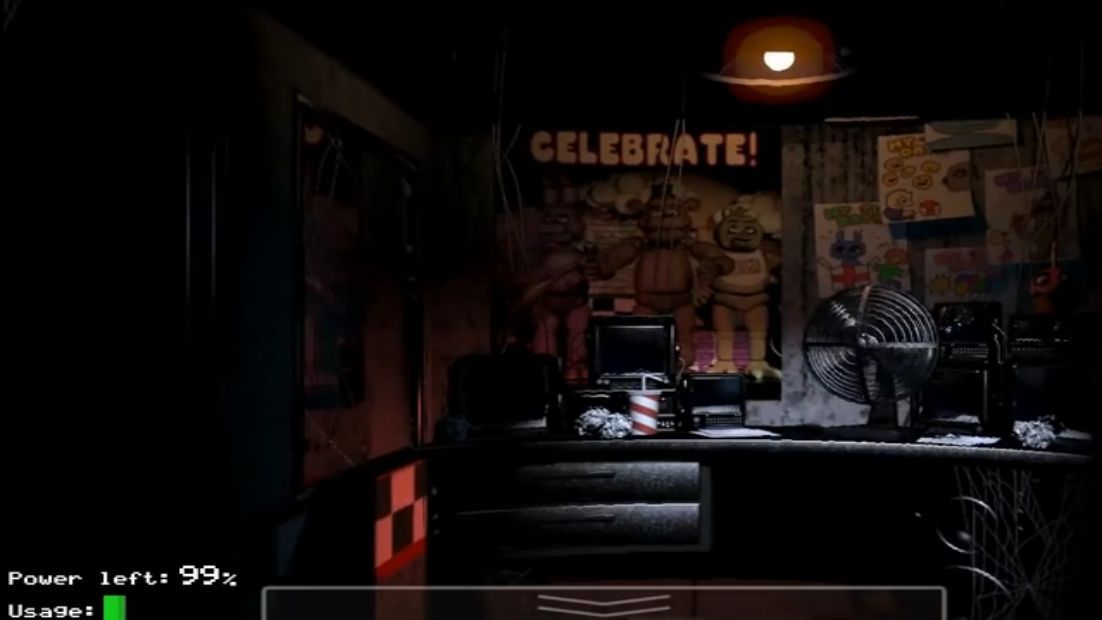 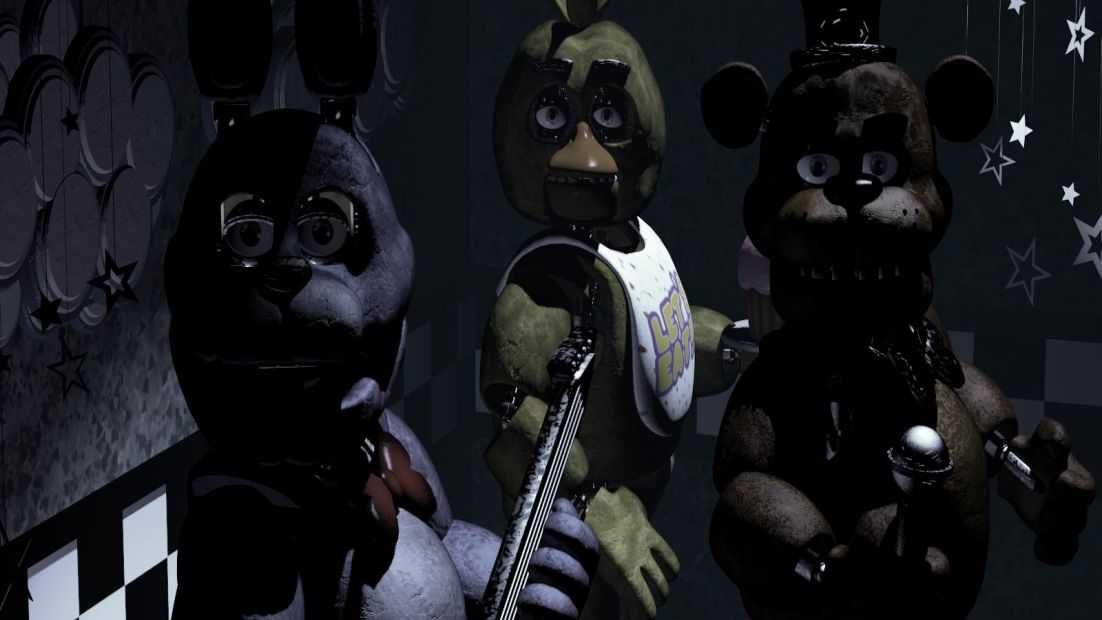 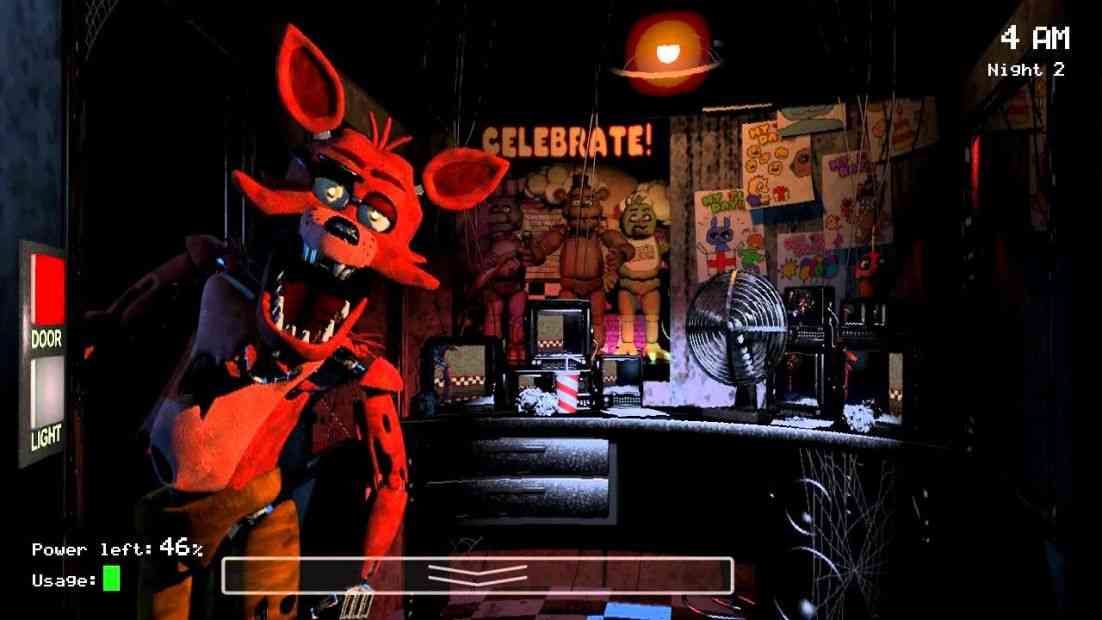 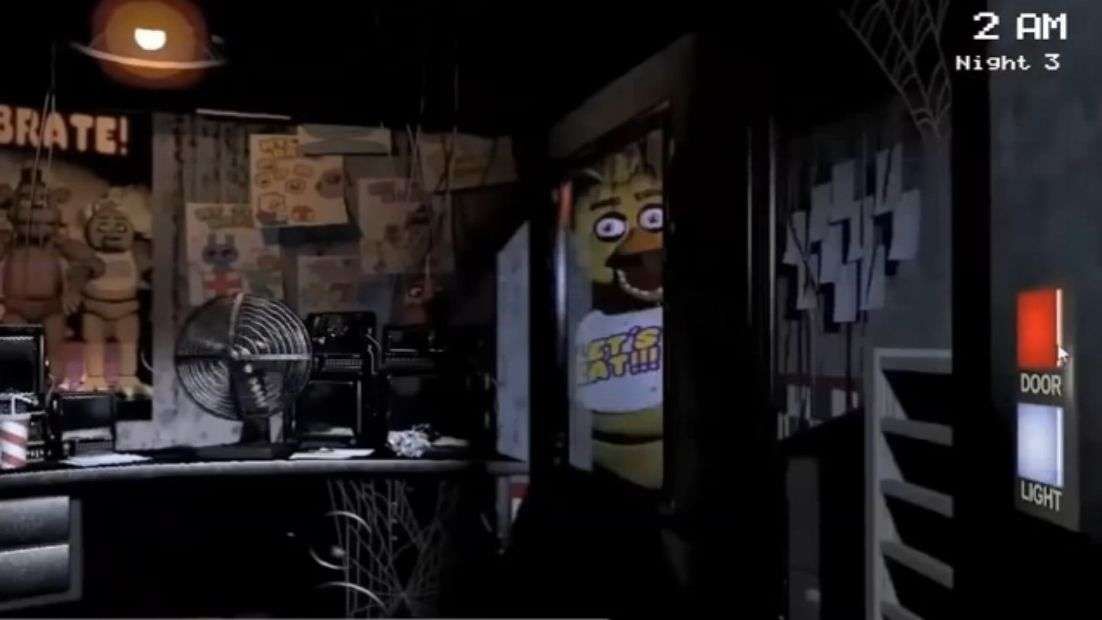 Get Five Nights at Freddy's

Similar to Five Nights at Freddy's