Players play the new night guard who came to work a week before the opening of the facility. On the first night, the player receives a message claiming to be a staff member, stating that the operations team is still at the site, which has been forgotten for many years, looking for items to create the atmosphere, and also informing the player of something not listed in the job advertisement: the player's role is also part of the ride. On the second night, when the players were told they had found something more interesting, the situation officially began to deteriorate dramatically. In addition to the gloom of the past few restaurants, which attracts ghostly figures to bring the impact at any time, there is also a real mechanical figure ready to come to kill the player, thus more fully involved in the past situation.

1. Players will be in the dark night, there will also appear many unexpected scenes, at any time to collect weapons to start the game.

2. The game has a variety of scenes of different horror room to challenge, but also test each player's reaction ability.

3. Full of sense of decryption, each room has a lot of clues, you need to use flexible thinking to find the confusion.

1. The game has a variety of well-designed room levels, players are free to choose a favorite scene for adventure decryption.

2. The whole room has a lot of props can be used, the whole process is still very scary! The use of good props is the key to escape.

1. The new 3D modeling perfect to create the overall sense of the game graphics, which is very high-definition real.

2. Simulate all the rooms, but also very test each player's reaction ability.

1. It is the most difficult among the Five Night at Freddy’s series

2. The freshness of the game is not good.

3. In the construction of the scene and the means of self-protection hope to come up with more new ideas.

The game adheres to the general game flow and graphics style of the first two games, but compared to the game's difficulty and freedom have been greatly improved. As soon as night, the store's horror dolls began to move, the player through the top right of the screen button to view the store and ventilation ducts installed in the several cameras to track the ghostly dolls. In the first two games, if you find from the surveillance of the dolls and they disappear from plain sight, you can determine that the dolls began to move, and this setting does not appear in this game. So even if there are no power restrictions in the third generation of the guard room. 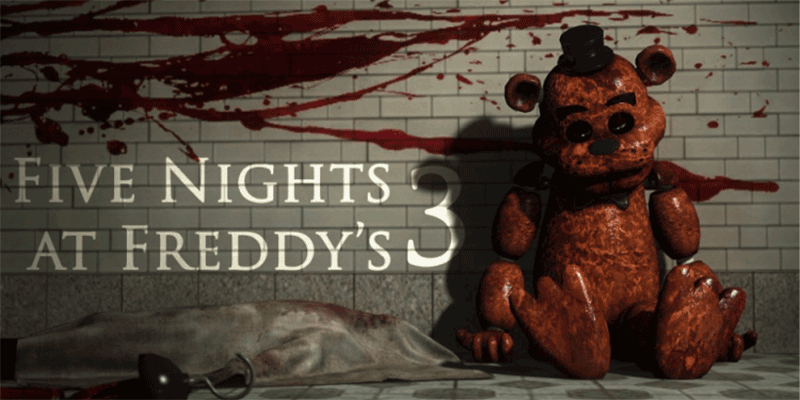 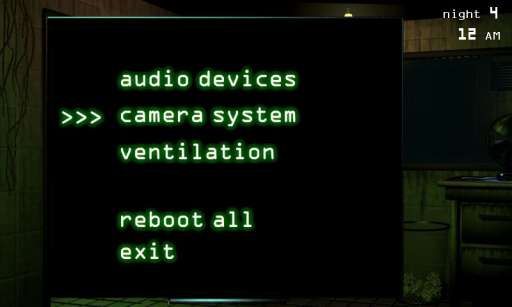 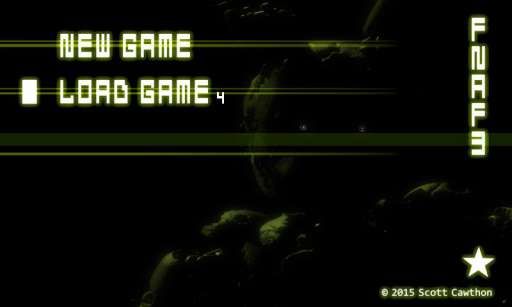 Get Five Nights at Freddy's 3

Similar to Five Nights at Freddy's 3