Need for Speed™ Most Wanted

Edit Notes for Need for Speed™ Most Wanted

Need for Speed Most Wanted is a car racing game. Players need to get away from cops who are chasing after them while competing with their rivals in car racing. Players who drive with the highest speed and those who can outrun police and rivals can have their names written on the most wanted list. In the game, while players are racing with their rivals, their rivals will try to stop players in all kinds of ways. Failure to surpass the rival and outrunning the police will result in grave car damages. This game is engaging and offers players an immersive experience of car racing. To install the game, players are suggested to connect with Wi-Fi due to its large storage of over 550 MB and make sure there is enough space to install the game, which should be more than 1900 MB.

1. Players will run away from the police and race with other cars on the street. A variety of dope cars will be presented in the game, including Porsche, Carrera S, GTS, etc.

2. Players can experience intensive street racing while at risk the possibility of having car damage.

3. Players can check the list and find out who is the most wanted on platforms and within their friend zone. They can also compete with their friends to sharpen their racing skills.

1. Players can choose from over 40 kinds of super dope cars across the world, customize those cars according to their preferences, and drive them.

2. Players can decide which way to drive.

4. Additional mods to decorate and improve the functionality of the cars.

The detailed depiction of graphics offers players an immersive experience of car racing.

In the game, players can try things they never dare to do in real life. They can race cars on the street and mess with police and rivals.

3. A sense of achievement

Players who achieve to outrun the police and rivals will get their names on the most wanted list.

The game is to some extent profit-driven, asking players to update the game with more monetizing features while cancelling the player’s previous gameplay record.

The whole process of the game is not long enough for players to totally enjoy themselves.

The game has no online and local multiplayer mode.

4. Unable to drive the car freely

In the game, players are confined to diving in certain routines and can’t explore the game world according to their own will.

Need for Speed Most Wanted is a wise choice for car-racing lovers and those who want to seek excitement. It offers players an opportunity to play an unconventional role and challenge the authority of the police. They can try to get away from the police and freely race with others on the street without worrying about the possibility of getting real punishment, though the car damage is indeed tragic to watch. The game has many advantages to boast, varying from its authentic graphics to the emotional satiation. Yet, it still has some disadvantages that wait to be improved. For instance, the update of the game results in the loss of data for many players. Moreover, the duration of the game is somewhat too short for players to have enough racing experience. Albeit the disadvantages mentioned above, Need for Speed Most Wanted is an engaging and fun game for players. It is available to a variety of devices. 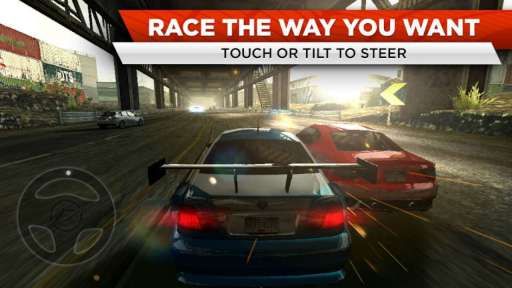 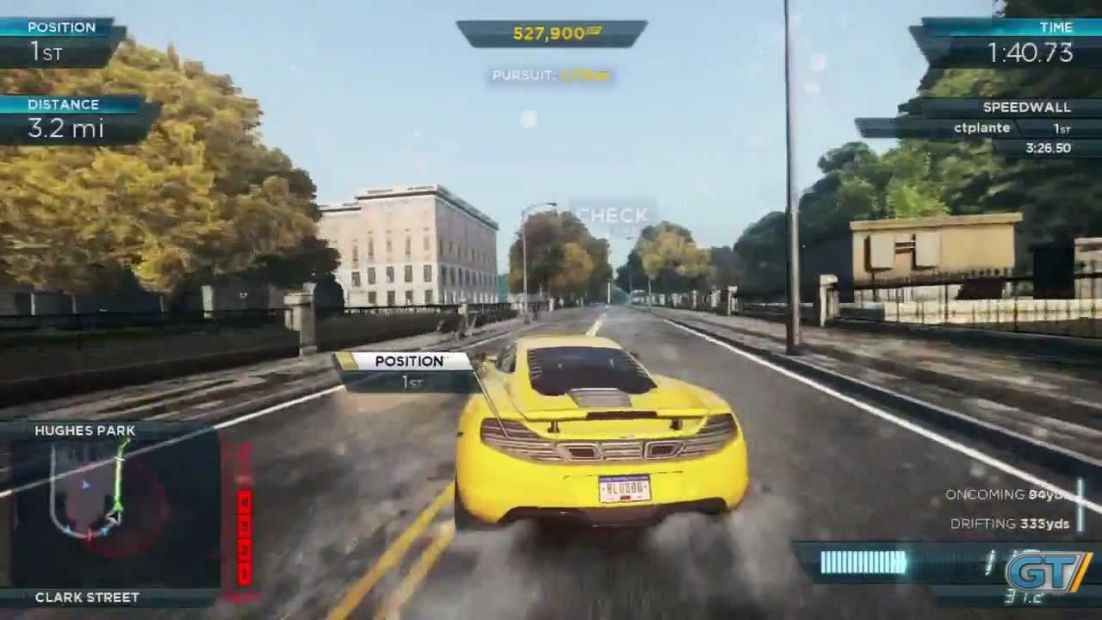 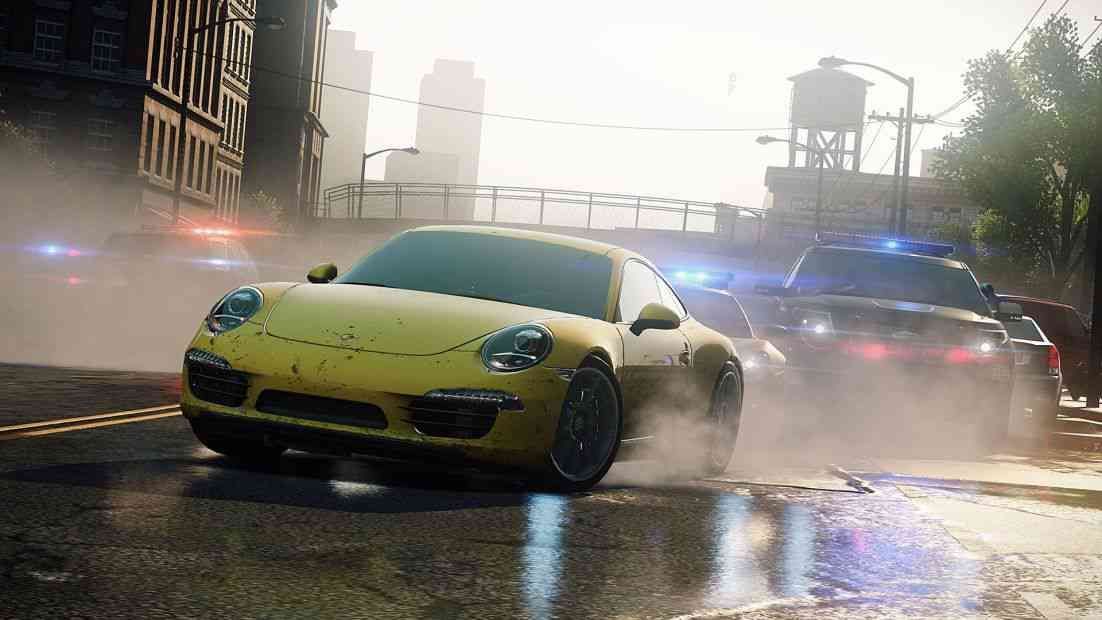 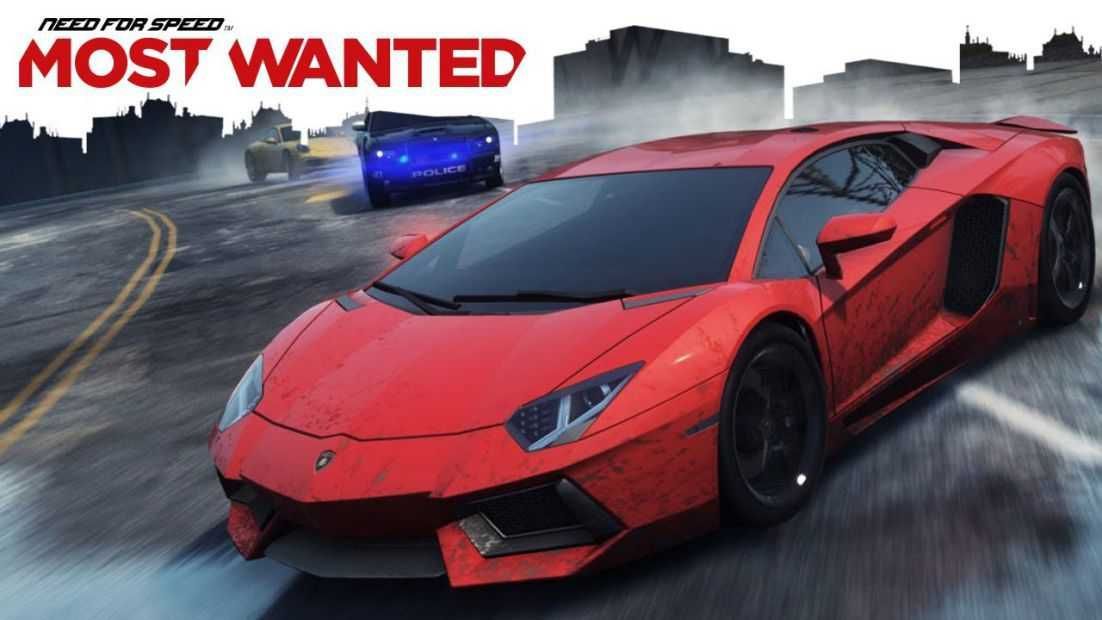 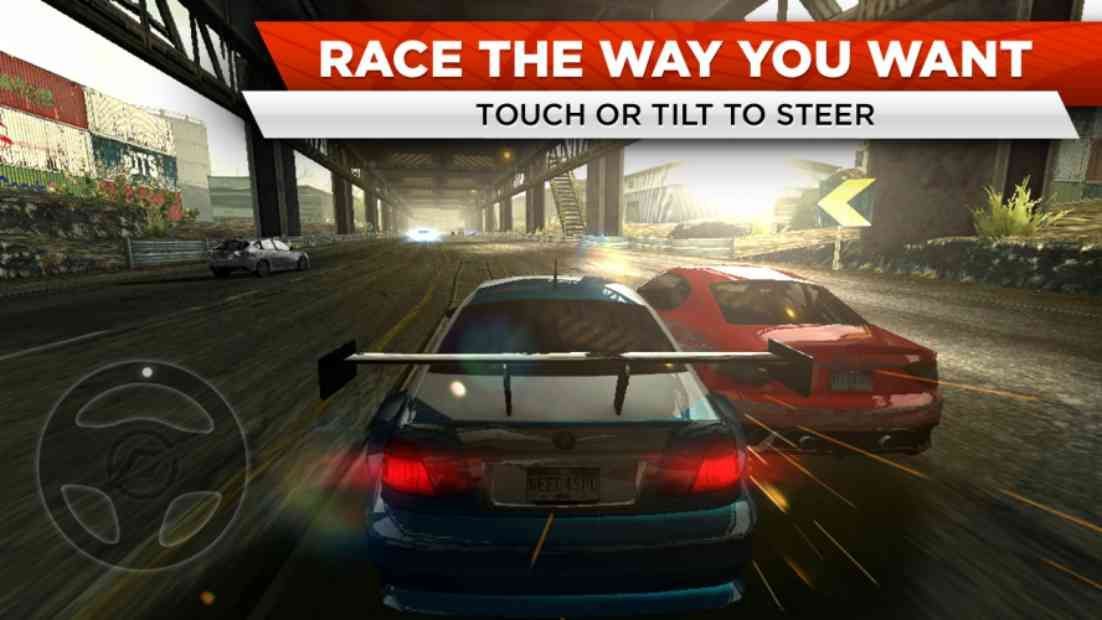 Get Need for Speed™ Most Wanted

Similar to Need for Speed™ Most Wanted