DRAGON BALL LEGENDS is a card action game launched by Bandai Namco. The game uses a new original character drawn by Akira Toriyama as the main character, and starts a new adventure.

It has beautiful 3D graphics and full voice, all the time let players feel the fun of Dragon Ball. The content of this game is also very comprehensive, not only have a variety of early characters all debut, even the theatrical version of the original role of Broly is not forgotten.

Battle mode in DRAGON BALL LEGENDS is the card confrontation, the random appearance of four cards will give players different modes of confrontation, there will even be some specific fantasy combined must-kill techniques to present to the player. It can be said that the game's combat style is more oriented towards strategy.

If you are a loyal player of Dragon Ball, if you are fond of card games, if you enjoy raising characters, if you like to fight against players from all over the world, then please do not miss DRAGON BALL LEGENDS.

2. Real-time interactive 1v1 battle will use your powerful role to join the battle to start wonderful operation.

1. The scenes in the game are all modeled in 3D, the whole picture looks very eye-catching, while there are a variety of Japanese-style hero characters for players to choose from.

3. The game perfectly restores the major characters in the Dragon Ball series, and the original story of the character is also presented in the game.

Sometimes it is difficult to obtain crystals, at least in the absence of events occurring or not given you free.

This is a strategy game, which adopts the more classic manual control to release the skills of the battle mode, players can collect many powerful characters in the original story background to relive that exciting battle.

Only from the game mode, this game is not strange. The player will form a team of six people to fight. In the specific gameplay is still to collect the character pieces to unlock the role, the battle power is still based on the individual ability of each character. The combat power of the character relies mainly on two aspects, one is the equipment upgrade and breakthrough, and the other is to rely on the character's own skills, star promotion and level strengthening. In order to meet the demand of battle power improvement, the game naturally designed the relevant copies, such as character fragment copies, equipment materials and so on.

From the point of view of the picture, it is taken from the original Dragon Ball characters. From the character modeling, this game is basically the same as the style of the anime. Only in some game scene design is more ordinary. The next is the detailed gameplay design. This game is worthy of appreciation is that the combat gameplay is more strategic, each character has its own characteristics. 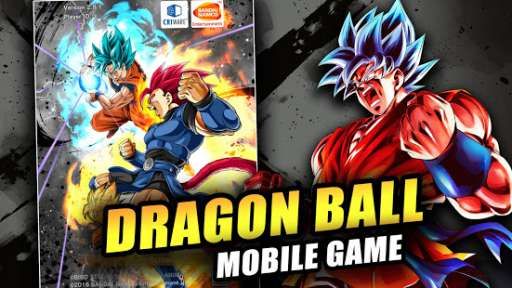 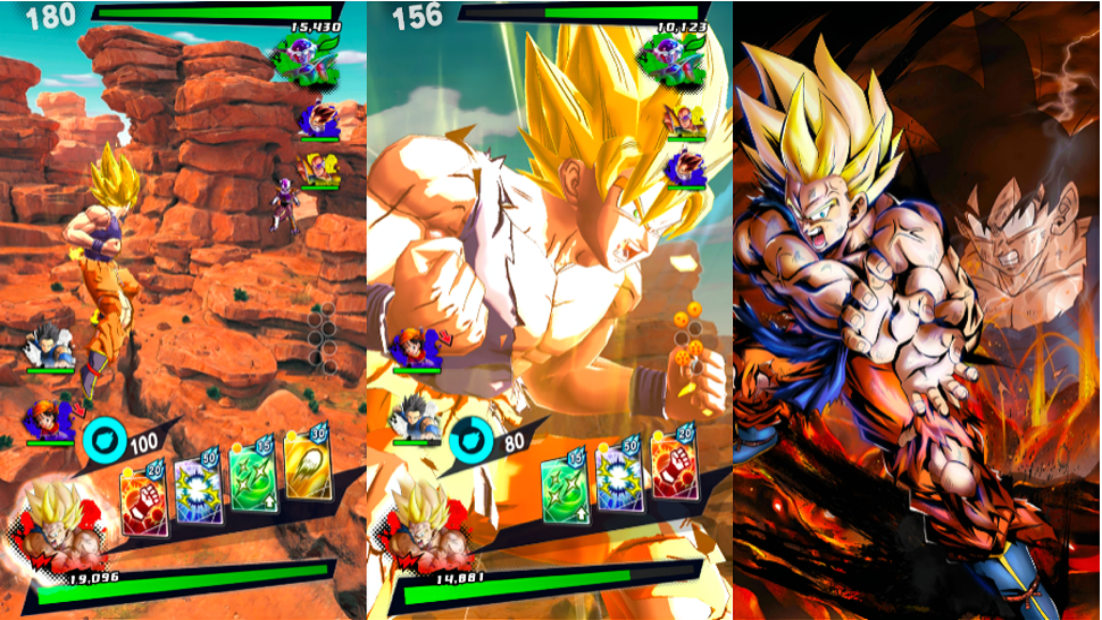 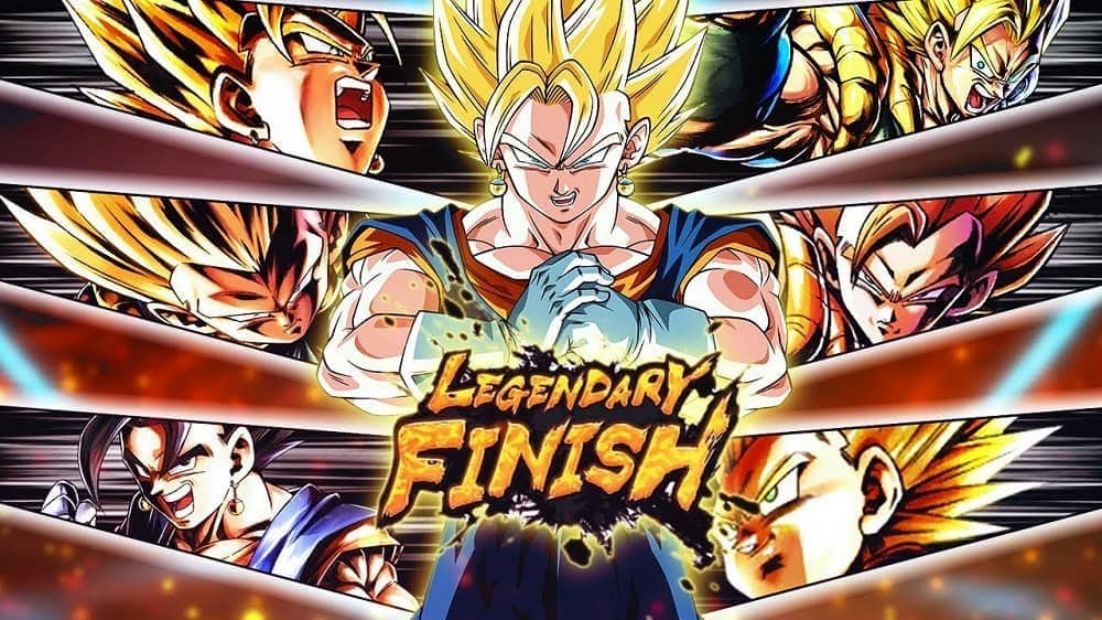 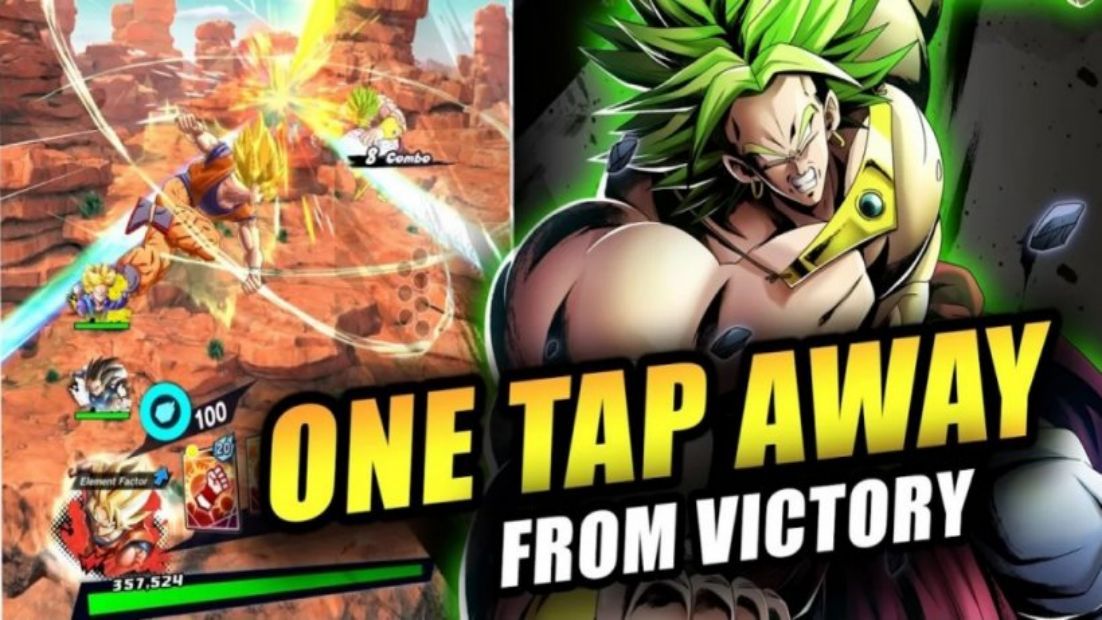 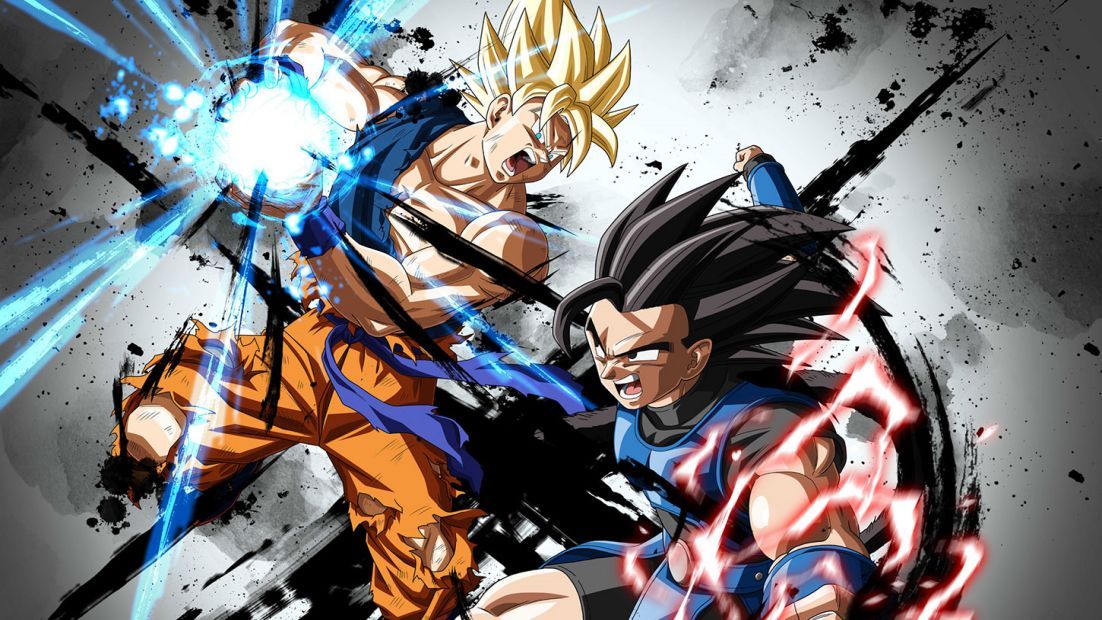