Edit Notes for Clash of Kings

Clash of Kings is an epic strategy game developed and published by ELEX and launched worldwide on July 1, 2014. The game is fully available on Google Play and IOS Store as well as PC. Players take on the role of a lord in medieval Europe, developing their own castles and engaging in battles with players from all over the world. The game ranks in the top 5 in 50 countries and in the top 10 in 80 countries. The game is ranked in the top 10 in the United States, United Kingdom, Germany, Russia, Korea, India, Brazil, North Korea, Singapore, Malaysia and other countries in Southeast Asia.

The game takes place in the European Middle Ages. You need develop your castle in the age of kings. The player's city is occupied by rebels, finally reclaimed its own city under the leadership of guide Agatha. Under the leadership of the infantry, cavalry and bow chiefs, reinforcements came to their city, the player's reputation was shaken, and from then on the long road to develop the castle began.

1. Attack enemy castles, plunder their resources, occupy the throne together with allies, and become the king.

2. Translate instantly and make friends with the whole world. Creating or joining an alliance is crucial! You can develop alliances with like-minded friends all over the world, assist each other, upgrade buildings or fight with enemies!

3. This is a global RTS and SLG real-time strategy war game. Enter the game now as you take on the role of a rebel lord, leading your people against the powerful army.

1. Battle of Honor: Real war between countries, fighting for the honor of the country.

4. City Construction: Provides more than 20 kinds of buildings with different functions. You can choose a variety of development strategies at will.

5. Historical Background: The medieval period of Europe is used as the background of the era, outlining the era of kings' strife.

2. The portrayal of the characters is also in place, and the passion, fighting spirit, and the will to fight for honor can be seen from the character's appearance.

3. The operation of the game is very simple.

2. Sometimes there is a delay.

Clash of Kings is a game of imperial conquest that takes us to the world of European and American magic stories. Firstly, the game to the medieval European and American magic story theme as the main screen performance. Secondly, the free VIP system, as well as the majestic graphics and realistic sound effects not only can win the hearts of players, I believe it can also get the strong support of more players. Go to create your castle, perfect your equipment, build a strongest army, compete for global domination, and become the king of the generation! 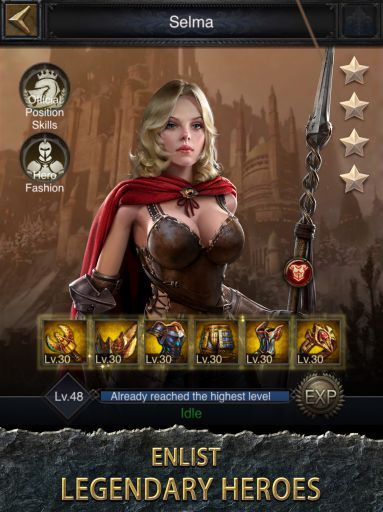 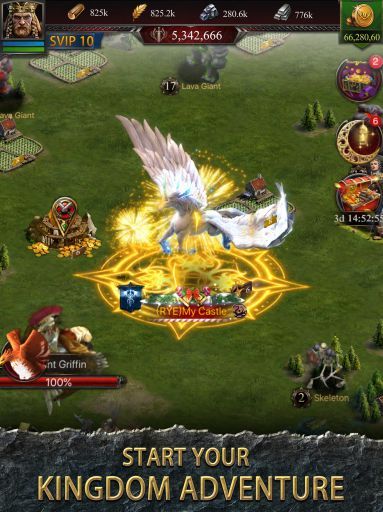 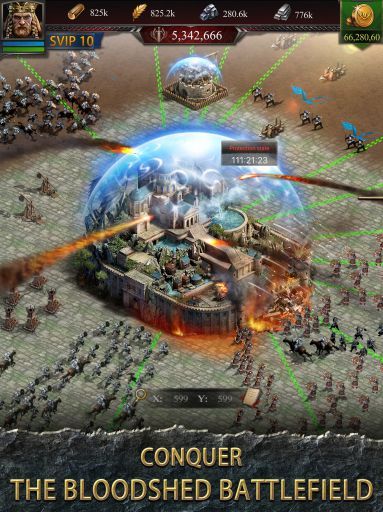 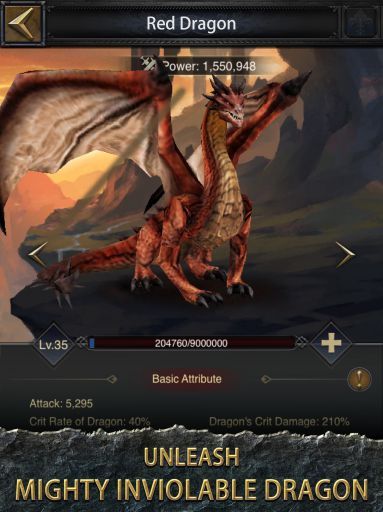 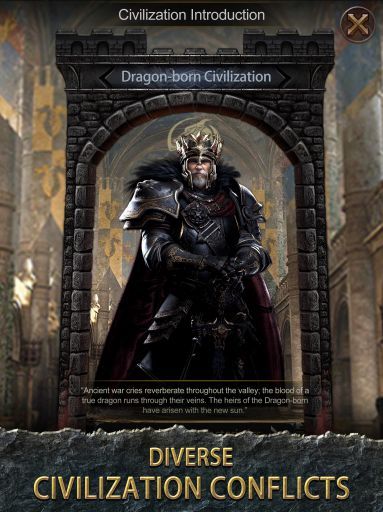 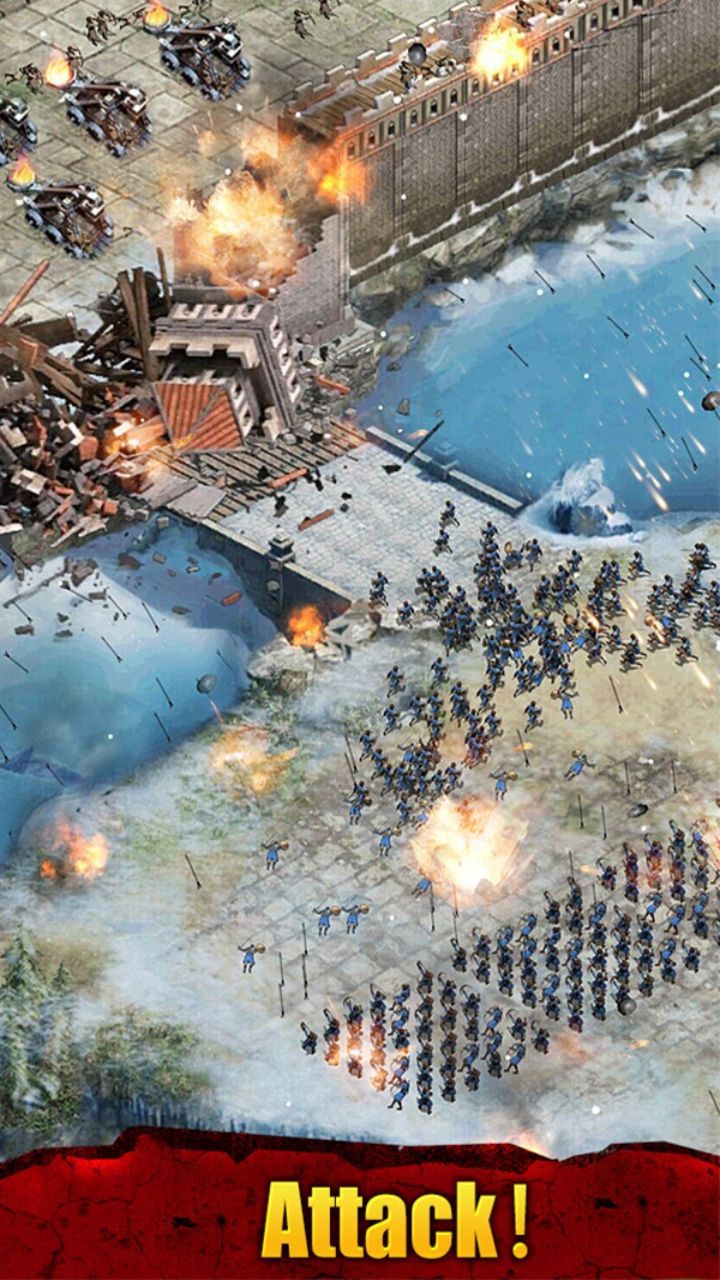 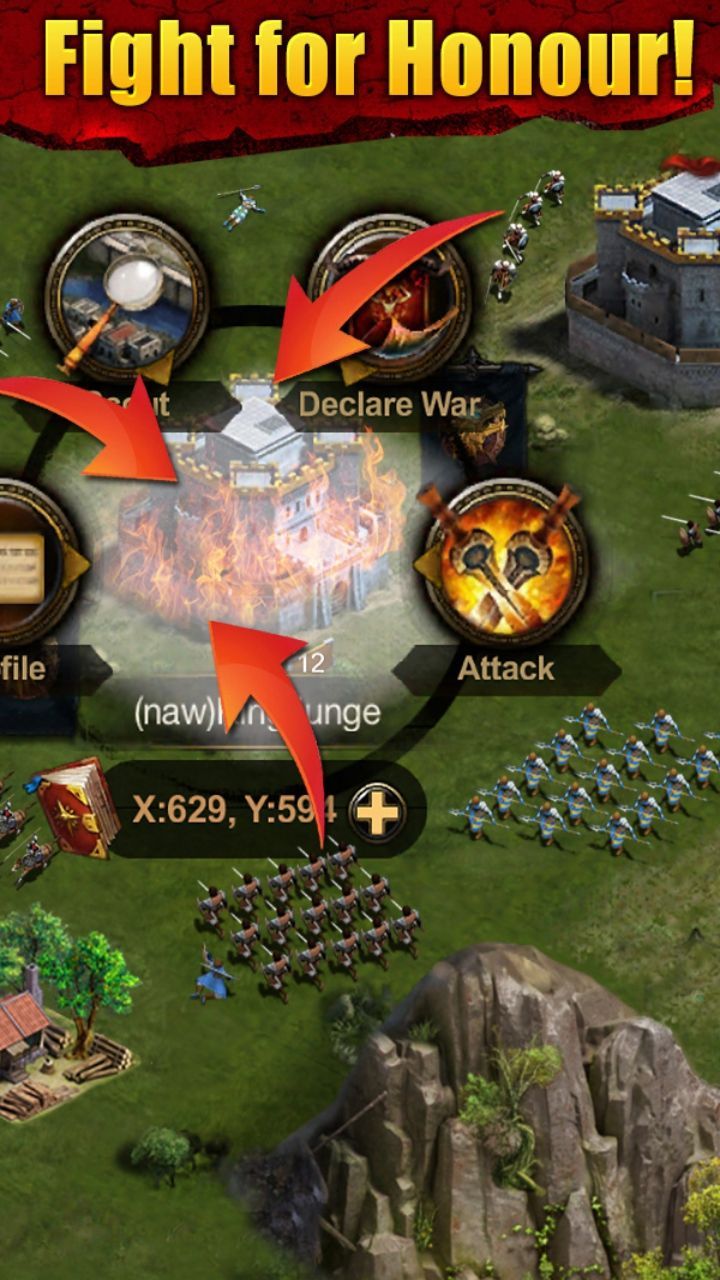 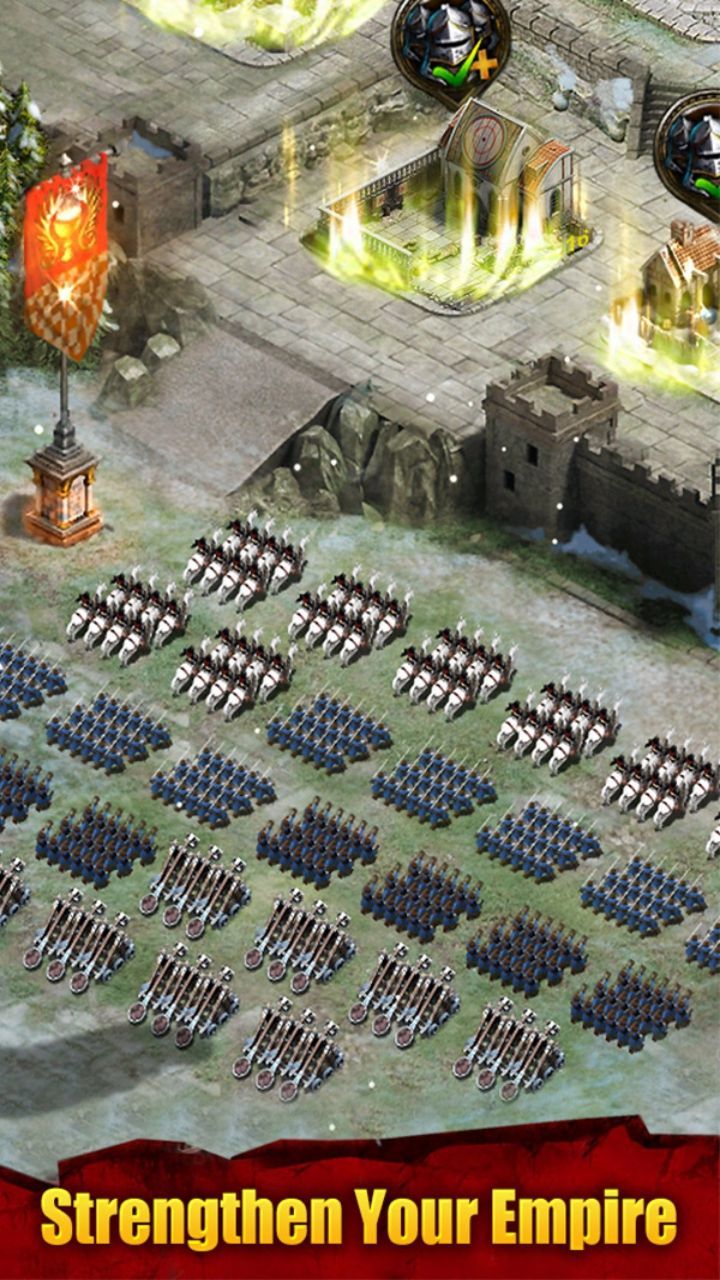 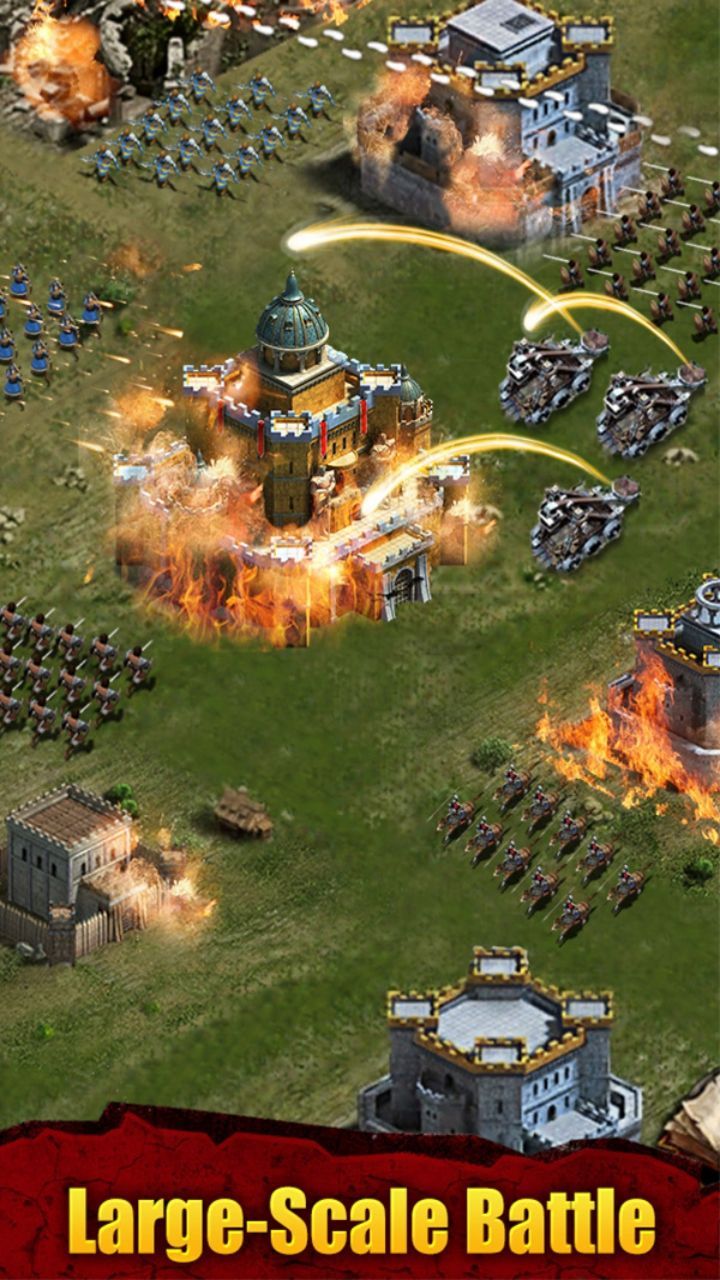 Get Clash of Kings

Similar to Clash of Kings