Brawl Stars is a multiplayer real-time battle royale game created by Supercell. Players will operate various heroes in the game and compete according to different map mechanics. The game team has designed a variety of game modes, combining the popular tactical survival and other gameplay, as well as shaping each distinctive game character and various forms of combat maps.

In its main 3V3 Gem Brawl mode, players need to play together with teammates to grab gems and beware of enemy counterattacks. And in the wilderness duel, which incorporates battle royale elements, players have to fight with the remaining nine enemies until they become the final victor. These extremely test the player's mastery of the hero, the release of skills, positioning and understanding of the map, each small mistake may affect the entire battle.

In addition to the tense and exciting fast-paced combat, there is the combination of nurturing and combat, card and io combination. In terms of nurturing, the game's benefits are great with free crates opened every day and a big box opened regularly, all the content players want is included. With the increase of competitive cups, heroes will be unlocked unconditionally, in the process of opening boxes is gradually added.

1. Gem Brawl (3v3): Team up and collaborate to outsmart your opponent. Collect and hold 10 gems to win. If you are knocked down by your opponent, you will lose all the gems you hold.

2. Wilderness Duel (single/double): Team up with your friends or go solo and become the last survivor in the battle arena! The winner is the king!

3. Bounty Hunter (3v3): Defeat your enemies in Brawl Stars and earn bounty stars while beware of your opponents' counterattack. The team with the most bounty stars wins the game!

1. Real-time 3V3 battles against players from all over the world

3. Fight alone or with friends

4. Form teams to share skills and battles with other players

1. The gameplay is very interesting, exciting and unlimited.

3. Many different challenge modes which bring you a new experience.

4. You can play it anytime and anywhere.

1. The experience of matching is not good.

2. In addition to the skins, there are no character voices.

3. As a light competitive game, it has not the replay function, it is impossible to analyze mistakes, improve techniques and enhance awareness.

Although "Brawl Stars" takes the same cartoon style, the character design is near-modern and magical. As you can roughly see from the character modeling, most of the characters are in modern dress. 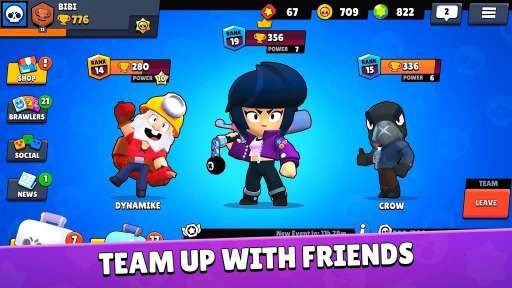 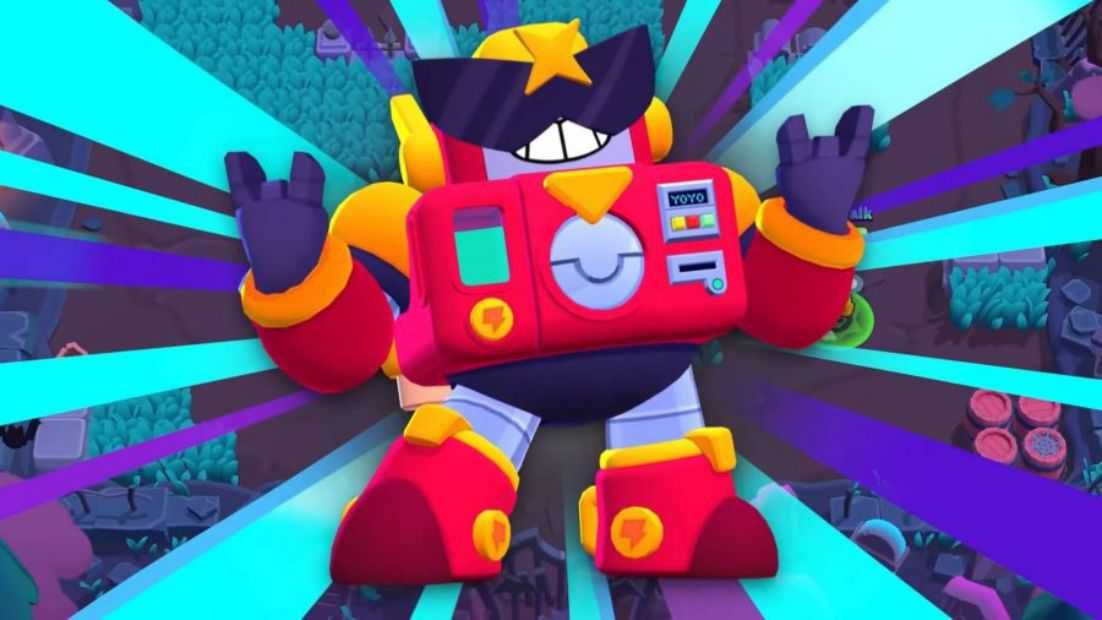 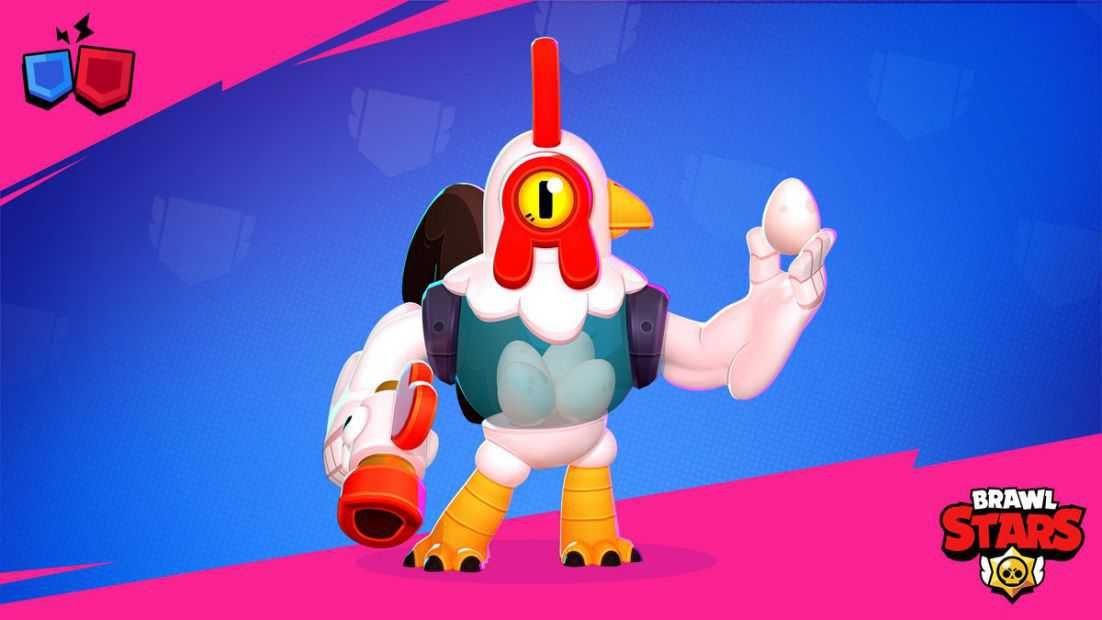 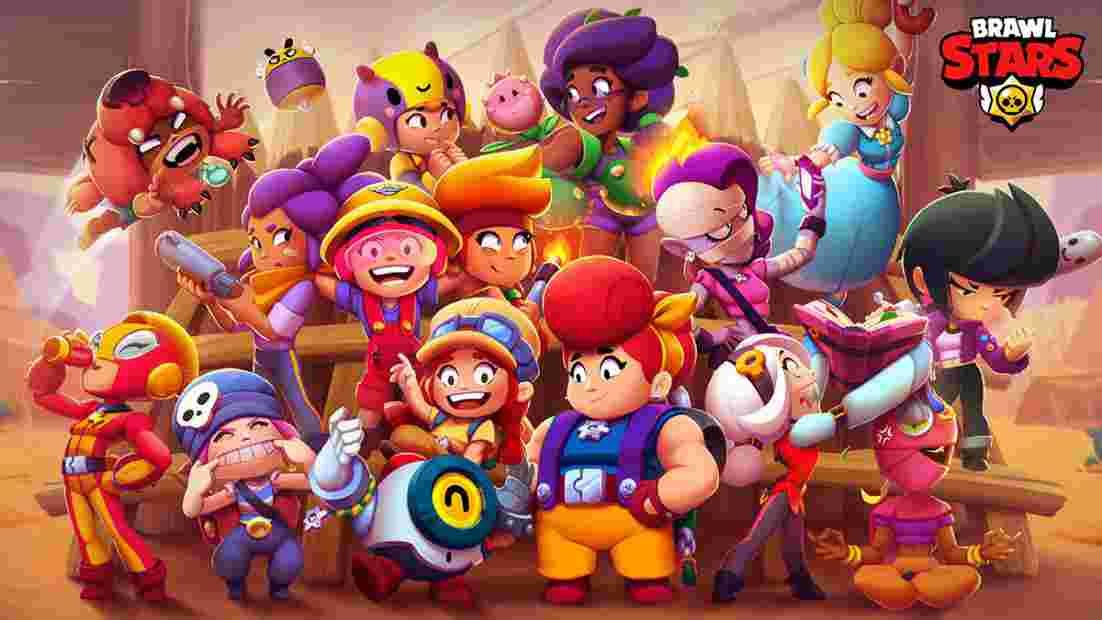