Clash Royale is a game with elements of real-time strategy, MOBA, and cards by Supercell, which was released on the App Store on January 4, 2016. The game is based on the characters and worldview of Clash of Clans. In the game, players need to enhance their combat power by constantly opening treasure chests to obtain cards, and then match battles with other online players.

At the same time, Clash Royale is also an innovative blend of cards and tower defense elements, which is easy to learn but difficult to master system. It is worth playing because of the painting style and settings. So if you are interested in Clash Royale, come and experience it!

1. A variety of powerful cards

Whether it's the silly baby dragon, the heroic prince, or the distinctive barracks building, you'll be in control. You can design your battle deck with great strategy and be ready to beat your opponents and win trophies!

2. Play with your friends!

You can join the tribe, share cards, and have a private showdown with your friends.

1. Challenge players from around the world in real time to win their trophies.

4. Build and upgrade your card, including Clash Royale royalty members and dozens of troops, spells and defenses from Clash of Clans.

1. The UI design is simple and generous, the fight scene is fresh and lively, which uses a 3D top-down view and reduces unnecessary visual interference, but also allows players to see the battle scene.

2. The characters are the exaggerated style of American animation, which is portrayed extreme detail.

1. The network is poor, sometimes dropped or lagged.

2. It cannot effectively solve the problem of alliance loss.

As for Supercell, the three strategy games "Clash of Clans", "Hay Day" and "Boom Beach" are all widely acclaimed. "Clash Royale" is a strategy war with card collection elements which increase the characteristics of the game. Today we will experience this highly popular game - "Clash of Clans"!

In "Clash of Clans", players will control the battle cards to start a war with the other kings, players obtain cards through the continuous opening of treasure chests, so as to enhance their combat power, and then match with other online players to fight. The "Clash Royale" also includes a multiplayer mode, you can create or join a tribe after three levels, you can play together with your tribes members. It also allows players to connect with each other in the real world.

Although it takes a short time to play this game, it requires a high degree of concentration. So if you like strategy games, you can have a try and challenge Clash Royale. 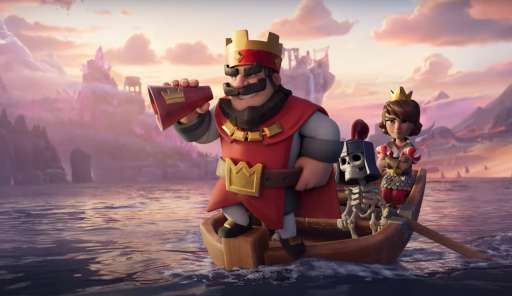 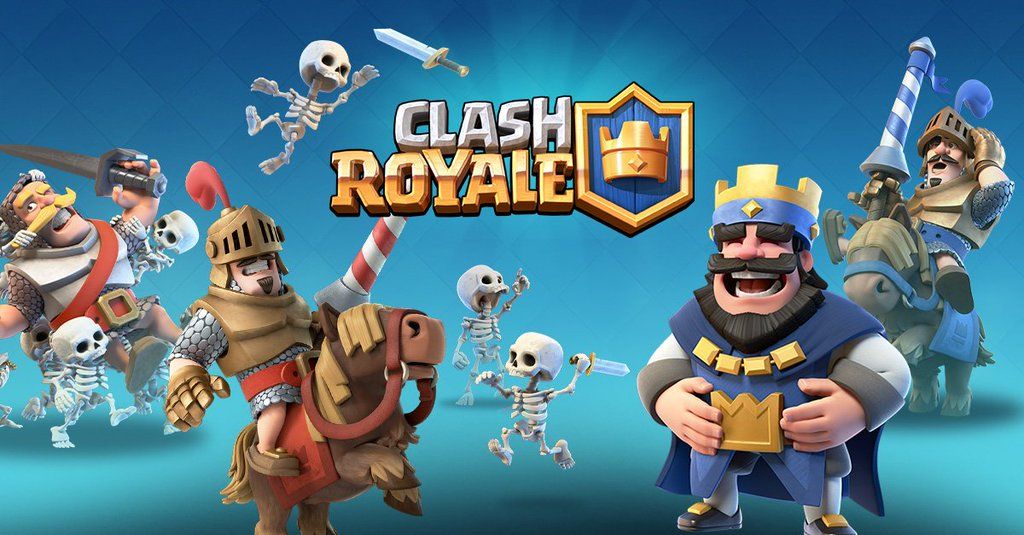 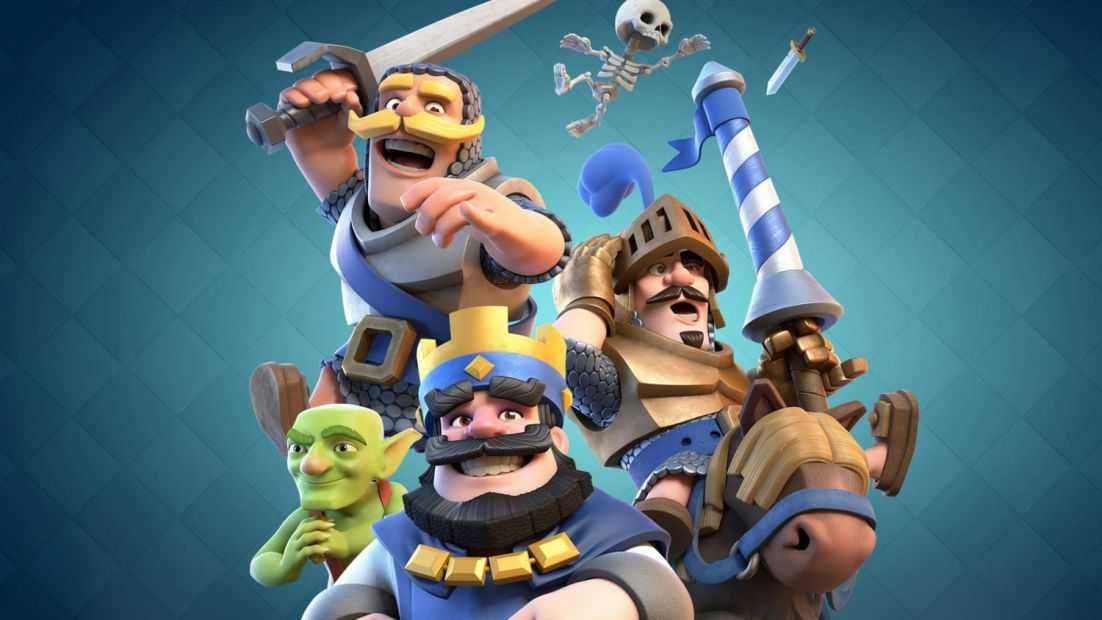 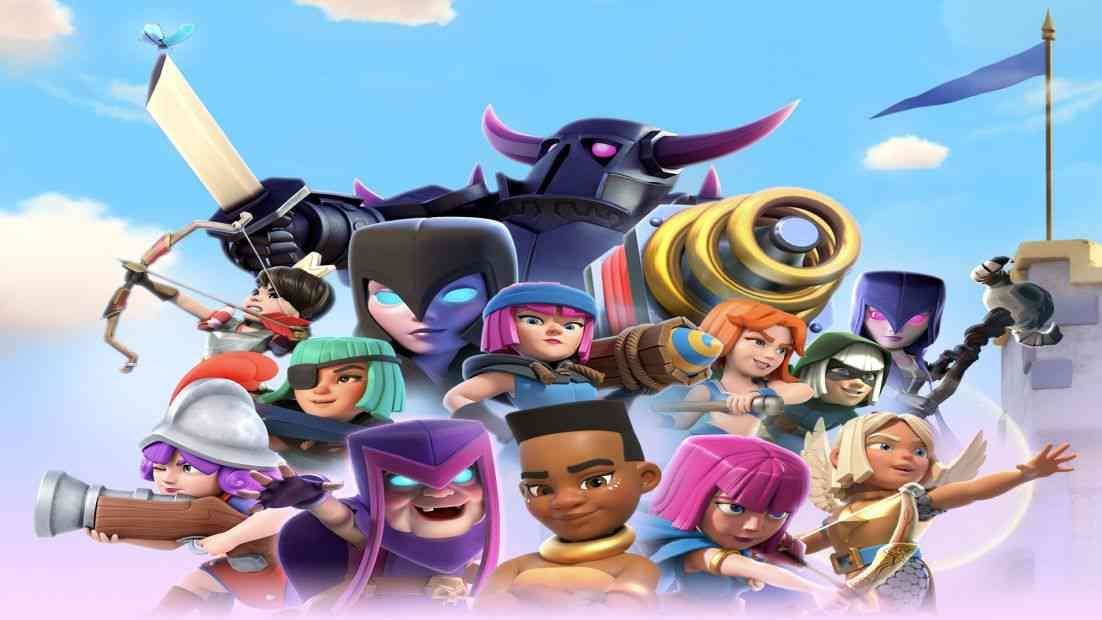 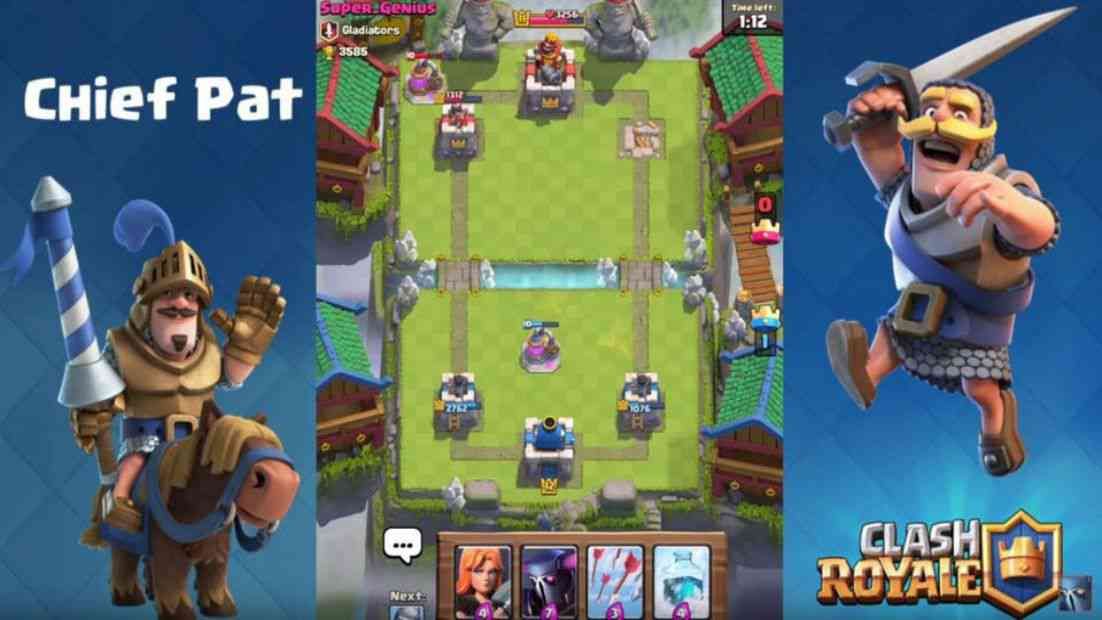