Fortnite is a third-person shooter battle royale game that is available on Play Station 4, Xbox One, Nintendo Switch, PC, iOS and Android platforms. The game has two modes, one is PVP mode, the player will play a young man participating in the selection, and other rivals to compete to determine the final winner, leading everyone to save the village and defend their homes. The other is the PVE mode, players can team up to explore the world, save survivors, and meet incoming monsters.

Players can also meet the restored reality jungle, city, countryside and many other scenes. On the basis of multiplayer battles, the construction system with a high degree of freedom has been added, making the gameplay extend the wireless possibilities. Players can choose some firearms and weapons, and pick up a variety of accessories, which can enhance the weapon combat power! At the same time, it has realistic restoration of terrain scenes and rich map elements! Players can experience different things because of a variety of weather changes. If you are interested in Fortnite, come and experience this game.

1. It has construction play and a variety of modes, which is the choice of 45 million players around the world and opens a new trend of tactical competition.

2. You can enjoy the ultra-high freedom creative mode of the game experience, so that players can freely destroy the scene of the building, bunker, and can also collect information to build their own scenes.

3. You can fight with other teams in death match and players must continue to collect supplies, build houses to carry out the confrontation between players.

1. The game provides four careers, each career category has dozens of different heroes.

2. Compete with other opponents to determine the final winner, leading everyone to save the village and defend their homes.

3. Players need to cooperate to find materials and use them to build fortifications.

1. An interesting game: Players can collect materials to build various buildings, construct terrain that is conducive to their combat, and then gain an advantage. In fact, what is more important is that players can experience the fun of this kind of gameplay when playing the game.

2. Diversified gameplay: There are many kinds of gameplay, such as single player, group gameplay, and 50V50 gameplay. In addition, the newly added Raiders of the Lost Ark mode is also very interesting.

3. Interesting props: In Fortnite, there are not only many kinds of throwing props, but all of them are added with magical effects and funny colors.

1. Complex weapon utilization: general firearms without sights, it is difficult to see the enemies.

2. Players still need accelerator, otherwise there will be a delay.

The Battle Royale mode in Fortnite is worth for players to play. Whether you're playing solo or in a group, landing in a box or surviving to the end, the style of Fortnite and its unique blend of shooting and building will keep you entertained. Fortnite is unique for giving you more freedom and more room to play your own style.

So Fortnite is a very popular game and quite addictive, it's nice to have the building and strategy elements. But there are quite a lot of players playing this game and it is recommended to turn off the chat feature, because there can be a lot of random spam in the chat. 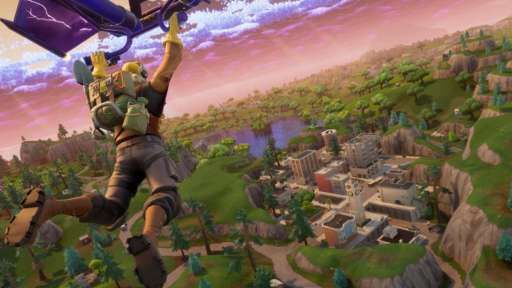 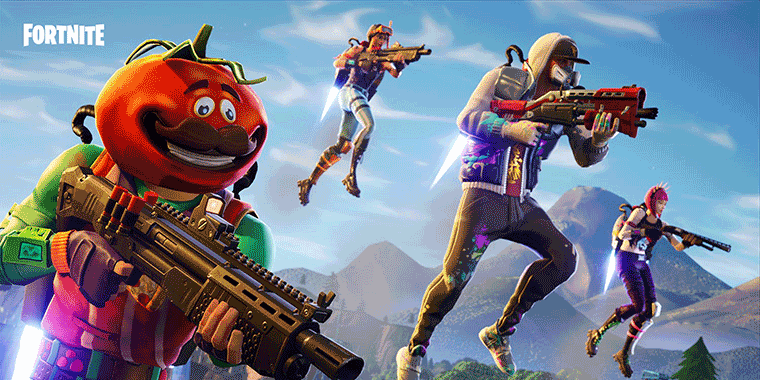 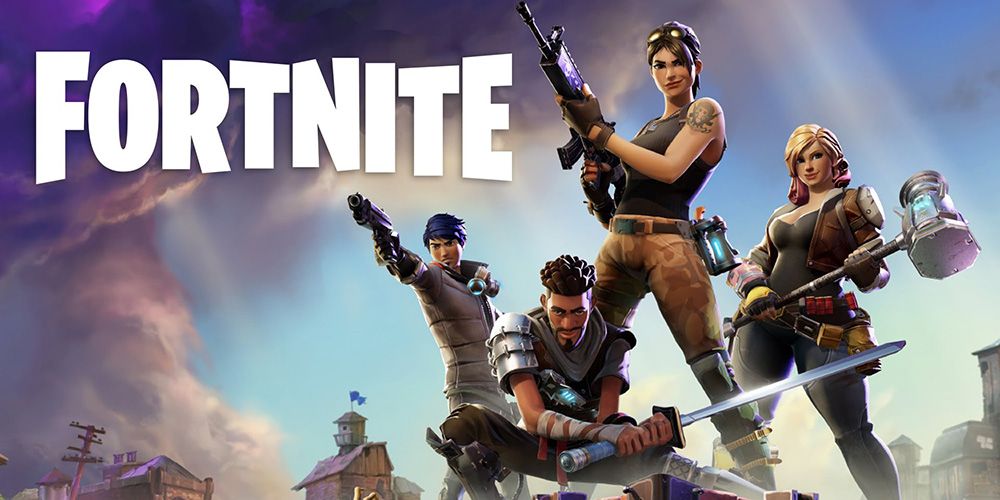 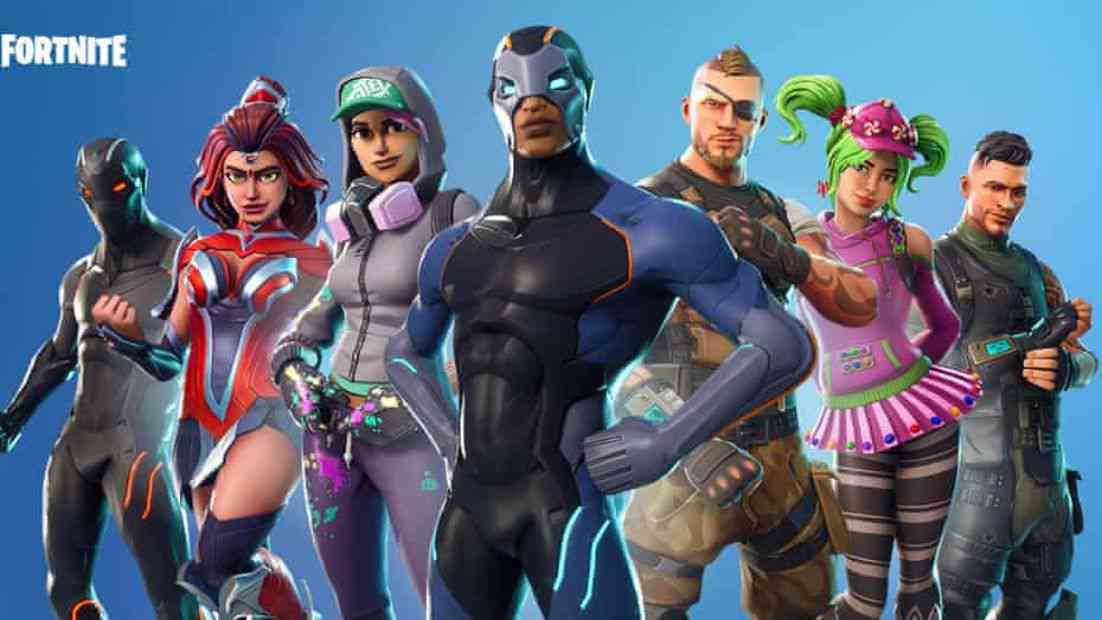 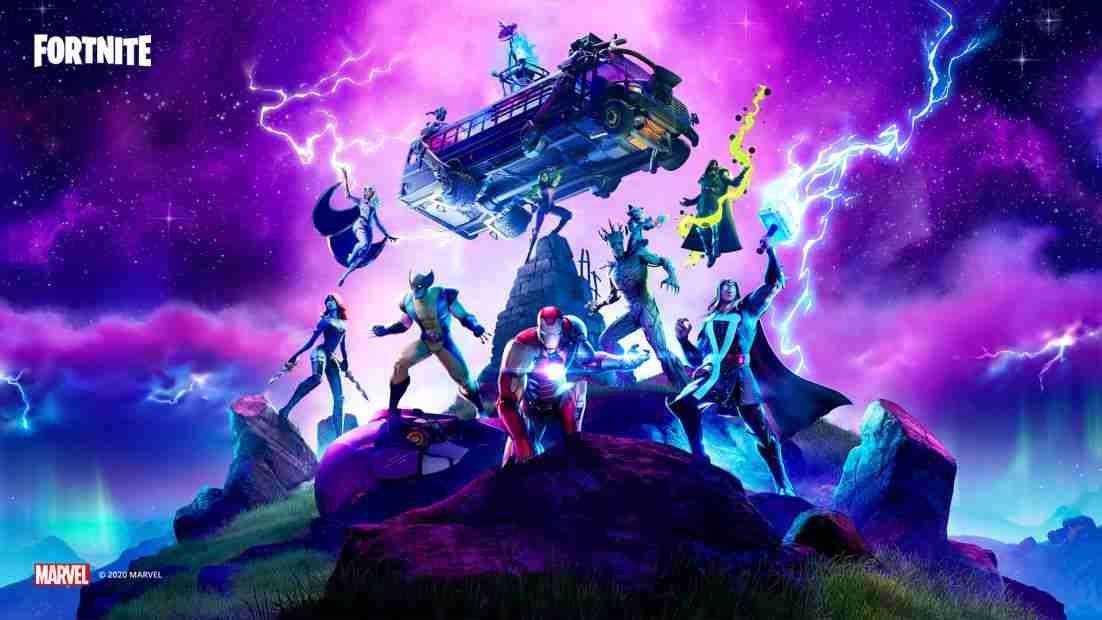 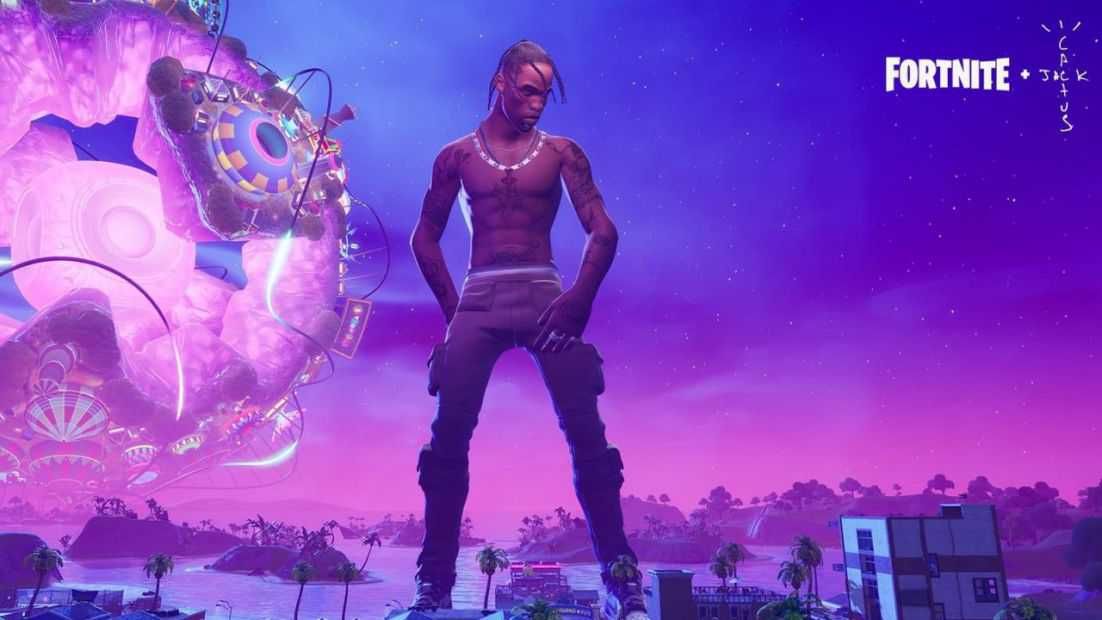 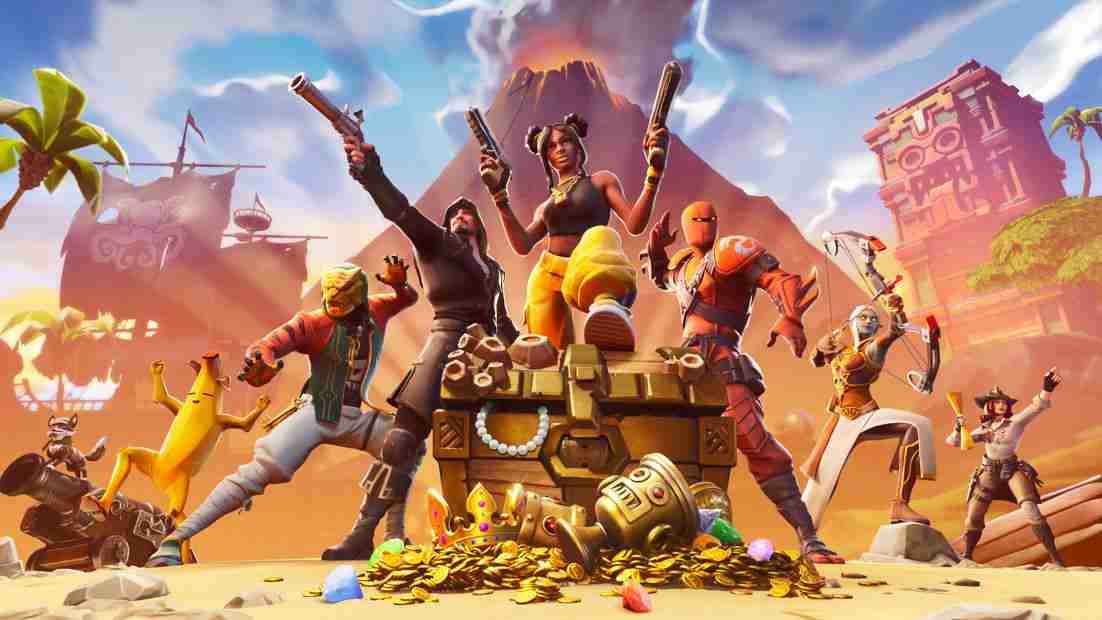