AFK Arena is a strategic placement game produced and published by Lilith Network Technology Co. The story of AFK Arena takes place in the world of Isomia, a medieval magical world full of war and chaos. The world is rich in humanities and has a variety of intelligent species. These species belong to different camps and forces, and conflicts of beliefs and ideologies are constantly played out among them, and the intertwined fates of gods, demons, and mortals form a story under this world. Unlike most stories that are told from a fixed perspective, AFK Arena takes each hero as a point of view character to show the world, trying to paint an intricate, grand, and magnificent portrait of a group of heroes. There are three hero quality levels in AFK Arena: mythic, epic, and normal. In the early stage, when there are not many cards, you can keep some common heroes for completing bounty missions. In the middle and later stages, when there are more heroes, you can disband them all for resources.

1. It has a beautiful and dream design, and there are different scenes for you to adventure, the game is very well done in the details to give you the best visual effects experience.

2. Each hero character has its own story, you can complete the task and through the level to get the opportunity to summon heroes to enhance their combat power.

3. The flexible use of heroes between the bond and racial restraint to fight can help you reduce a lot of difficulties, improve the damage value, and then perfectly complete the level challenge.

1. Perfectly fight in various scenes and maps, you can collect all kinds of materials and characters you want.

2. Collect a variety of favorite hero characters, and you can fight better with a variety of abilities and skills.

3. The various areas and sites that can be explored are free to develop, and players will be full of interaction with each other.

1. Simple game mechanics can make your game quickly to get started, players have to arrange the lineup in the game reasonably.

2. It has new 3D game graphics, in which players choose their favorite characters to open the adventure challenge.

3. The rich and varied game difficulty, where you will get a special ability to open the game, and then constantly unlock new skills.

1. Sometimes it is extremely slow and loads constantly.

2. The game play is repetitive.

The opening animation of AFK Arena is a very traditional Western-style fantasy epic, and the shadow play is quite exquisite, but the most important thing is the game's painting style. As a game released overseas first, the game's art style is very western. The game's scene design is also quite tasteful, trade ports, taverns, carriages, the Great Hall, it is recommended for players who like Western-style fantasy style.

At the same time, there are many other highlights in the gameplay. The first is the diversity of backstory and character design. They set up the soldiers with certain characteristics into similar groups, that is to say, each alliance's soldiers have their own characteristics, and different alliances will not fuse. This greatly improves the players in this game with the heroes of the combination of diverse and strategic. 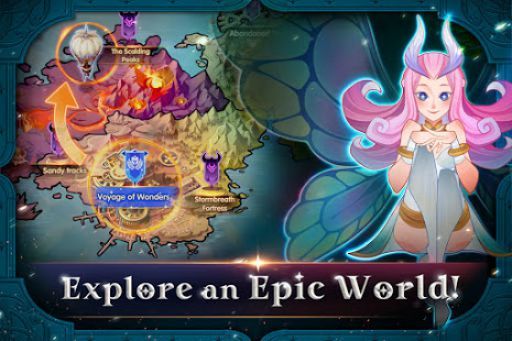 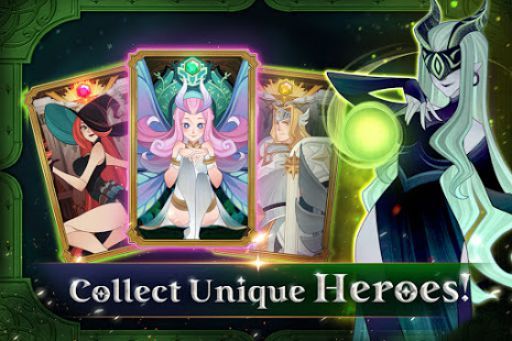 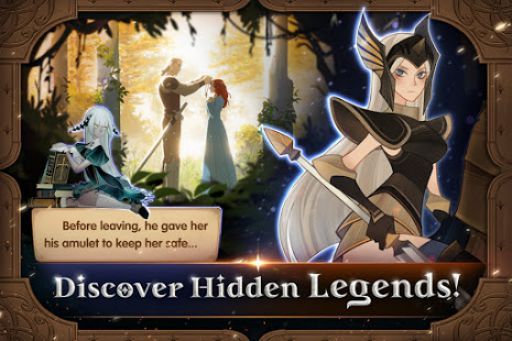 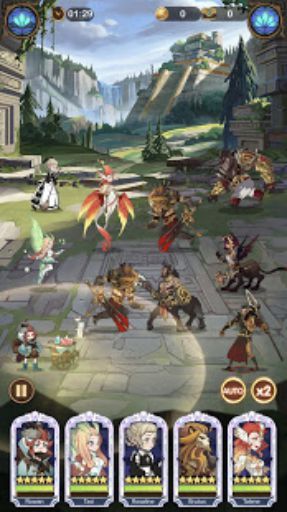