Edit Notes for Where's My Water?

Where’s My Water is a phenomenal game worldwide and has won awards. This game is a puzzle game in which players need to help an alligator called Swampy get water into his broken shower. As for how to help him, you need to guide him by guiding water. You will be challenged by different levels of puzzles based on physics and vivid mechanics. Swampy needs to get through a variety of obstacles like fresh, dirty, and poisonous water, steam, and so on together with multiple scenarios. The game is basically free of charge except for some additional hidden stories that require payment to unlock. This app is available in many app stores like Google Play. Before downloading the game, you need to take its advertisement into consideration. Moreover, since these ads are interest-targeted, you can change the types of ads in your device settings.

2. There are altogether over 500 levels.

3. The mechanic of the game is innovative. Players only use water in different forms to help the character out.

4. Players can unlock bonuses and collect secret items for each character.

5. Players can sync their gameplay progress onto their digital devices with an iOS5 system.

3. Function of optional notification of game updates. Players can keep themselves updated on the game.

4. Services vary by location. Players can seek service nearby.

5. Rewards are available by watching ads. Watching ads is no longer annoying because you can get rewards from it.

1. Colourful design of graphics and characters

Players can have a delightful visual enjoyment of the colourful design of the interface and characters.

Players will find the interface of the game easy to play.

Once entering the game, there will be clear and simple instructions to guide you through the game.

1. Unable to load the game in the iOS system

Due to the old version of the game, players cannot be able to load the game on some devices with the iOS system.

2. No place to report an issue

Even if the player has found a bug and wants to report the issue, there is no button in the game for the player to report.

3. Ads after every level

The game is currently riddled with too many ads.

Where’s My Water is a childhood memory for many young people. It's interesting and innovative way to play is monumental and it is one of the pioneers of smartphone games at the initial stage of smartphone development. The mechanics of the game take full advantage of the touchable screen feature of smartphones, making it easy for players to play the game at their fingertips. The game has won great popularity and recognition worldwide. However, despite its achievements, it still has some room to improve. For instance, it can no longer be loaded on some devices with the iOS system. Also, there are too many ads throughout the gameplay. If Where’s My Water wants to regain its past glory, its developers need to refer to players' feedback and work hard to fix those reported problems. Let’s look forward to the improvement of the legendary game. 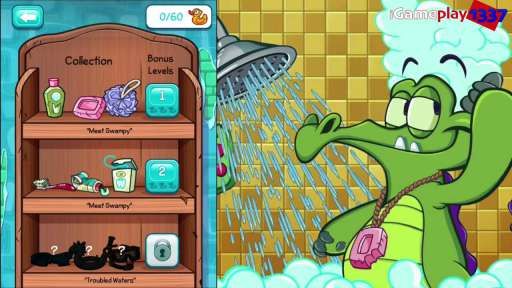 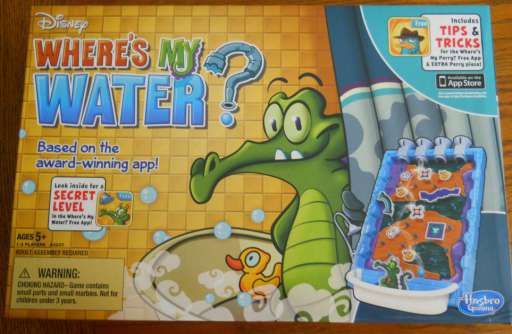 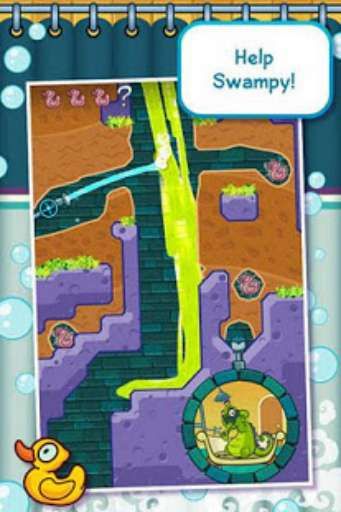 Get Where's My Water?

Disclaimer: The download address of Where's My Water? game is from the official application market of the iOS App Store and Google Play. It has been checked by didagame and will not contain viruses and malware.

Similar to Where's My Water?