Candy Crush Saga is a triple elimination game developed and published by King Independently. It was first released on Facebook platform on April 12, 2012, released on mobile (Android, iOS platform) on November 14 of the same year, landed on WP platform in 2014, and was released to Windows 10  in 2017. The game sets up more than 500 levels, in which players can score by “crushing” three or more candies in different ways by connecting them and colliding with different obstacles to complete the task. Now you can even join "Candy crush saga" with partners to help each other pass the levels and start a sweet journey.

2. Collect fruit candies to help you speed up on the candy trail and win super sweet surprises.

6. Check the progress of your friends and competitors in the leaderboard.

7. Easy syncing across devices via the internet and full unlocking of game features.

1. The color is bright and delicate, and the character design is amusing and cute. Different styles of candy houses are placed everywhere in the map, as if instantly bringing the player into the dream world of candy, realistic nuts and chocolate in the level tasks, emitting bright colors, so that the player always feel the sweet taste.

2. Cheerful and bright rhythm, so that people feel a fantasy world. The sound effects of candy blasting in the game are crisp and pleasant, with the special rhythmic sense of candy falling, so that the fingertips of the operation also gradually dance with the music beat.

3. Micro-strategy gameplay. The game sets up various levels, the limited time level tests the player's ability to spot the candies to eliminate strategically so you don’t run out of turns and beat the level in time.

Candy crush saga adopts a very distinctive art style, and the overall color of the game is beautiful.

The gameplay of "Candy Legend" is not only to connect three identical candies into a line, but also to create strange candies through different combinations.

As Candy Saga progresses through its adventure, you will see where all of your friends who are participating in the game are currently located.

1. The advertising system: if players look at the ads, the game will be on the black screen. They need to exit to re-enter the only way, slowing down the progress of the game.

2. The overall difficulty of the game has increased, so that the players’ experience is reduced.

Candy crush saga as a elimination game, from the overall quality of the game, at first glance, it is the same to the traditional elimination game, but it has novelty gameplay which is different from the traditional game, it will leave the player quite fascinated in its design and world. Especially the adventure map level advancement, with increasing difficulty through each progressing level, at the same time a variety of plot is also a major point, Candy crush saga is really a game that both fascinates you and makes you happy. 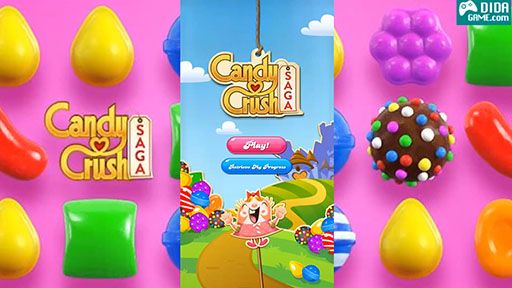 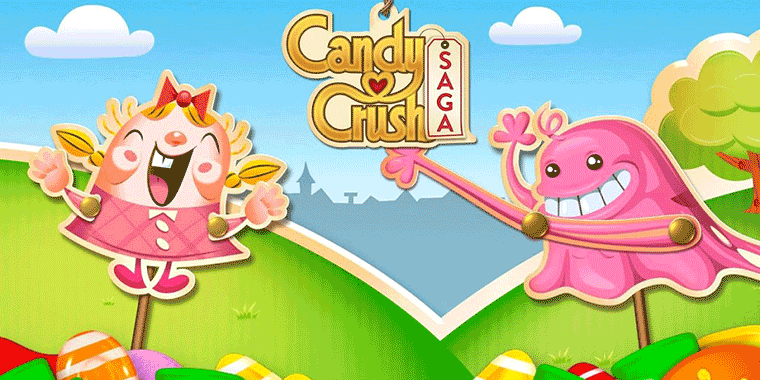 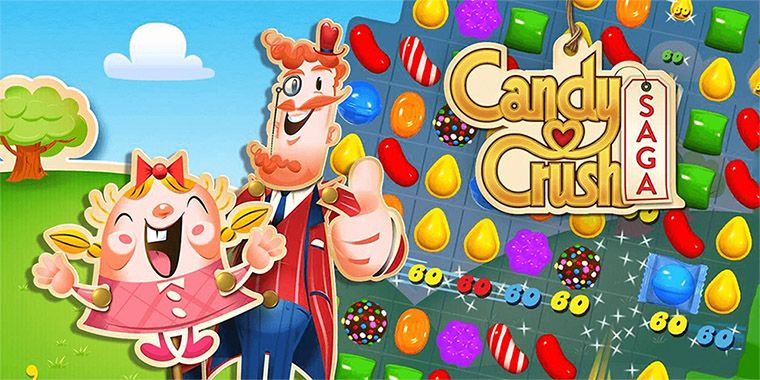 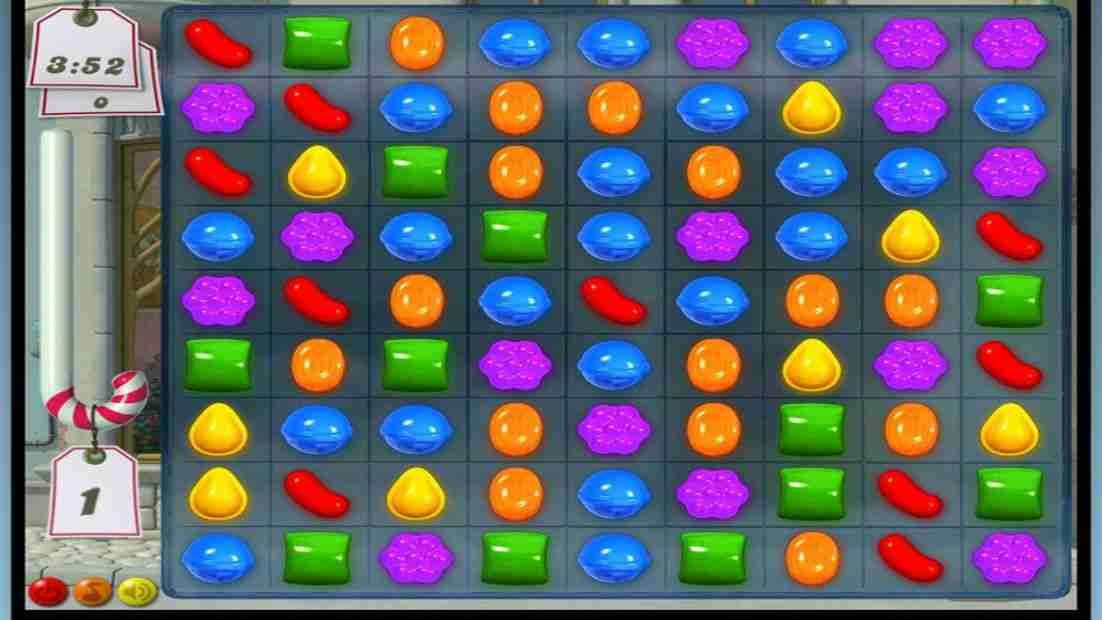 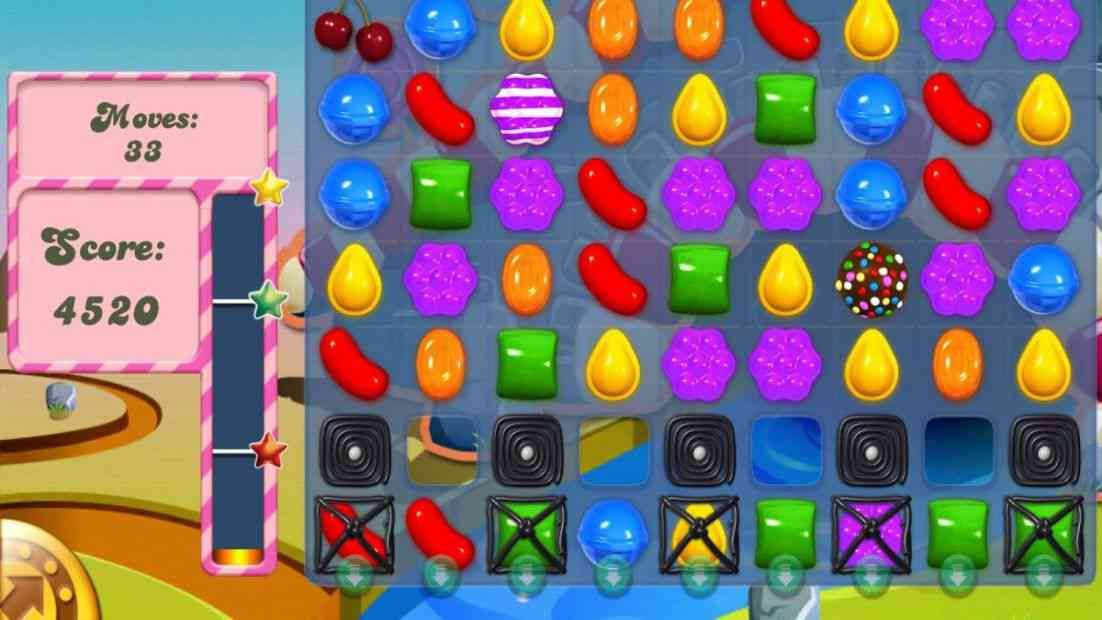 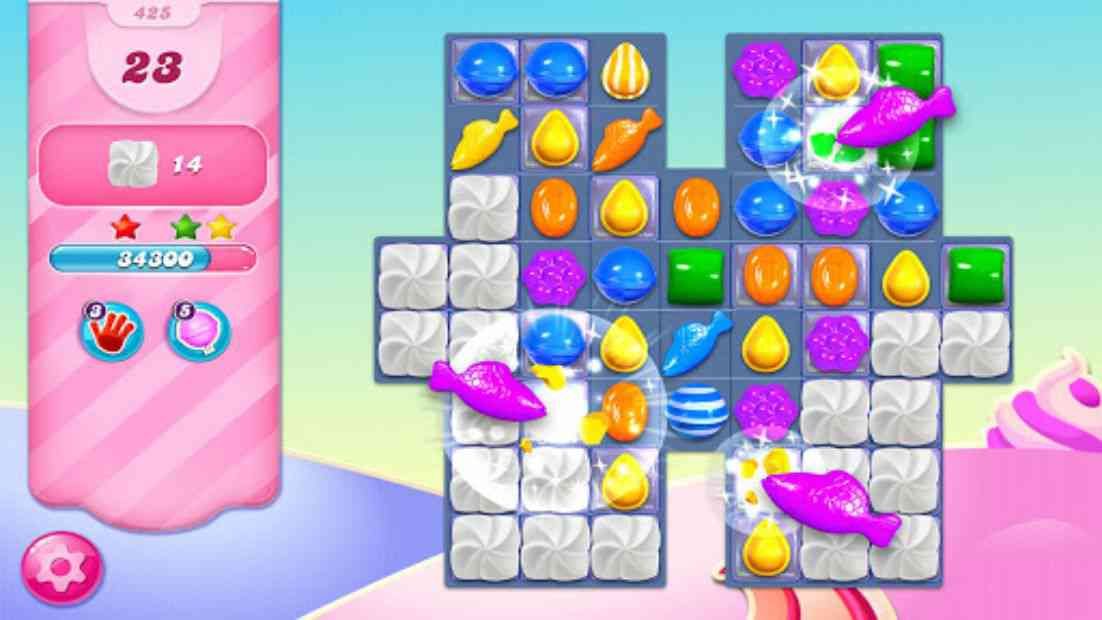 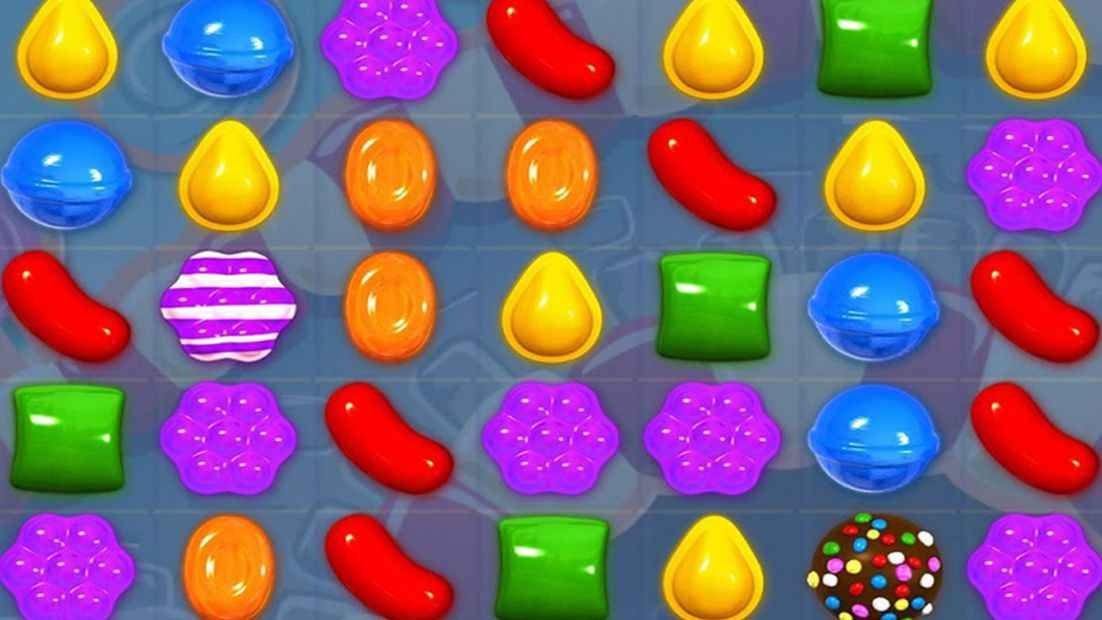