Candy Crush Jelly Saga is a very casual classic game, this game is based on the theme of the candy jelly world, the game interface is composed of candy jelly, coupled with exquisite and delicate graphics and pleasant music.

In the game, players eliminate more than three identical candies in a straight line, and more candies will be eliminated to turn to a special candy, so players can be faster to eliminate by the special candy. In addition to the basic elimination, players need to battle with jelly queen in the legendary battle level, players and jelly queen need to occupy the territory as much as possible, and if the player is not able to complete the occupation task within the specified number of steps, then will be ruled a failure.

At the same time, the game play inherited the three elimination rules of the first two games. Different from other elimination games, the game also adds a new game mode, and it will launch a new level every week, so if you are interested in Candy Crush Jelly Saga, come and experience it!

1. The game is simple and fun, but not easy to master.

2. For those who are logged in on Facebook, we have a leader board where you can compete with your friends to see who has the highest score in the game.

3. Easy syncing and full unlocking of the game for mobile and tablet via internet.

1. The game adopts European and American cartoon painting style, the picture as a whole is fresh and lovely, with strong color contrast and exquisite and lovely candy engraving.

2. The game's background music is easy and cheerful, making people happy, and the explosion sound effects all greatly brighten the game.

3. The game is easy to understand and easy to play, suitable for players of different ages to entertain.

4. Completely free game, the game also has no internal purchase system, physical strength can only be restored through time.

1. The difficulty is the hardest of the three.

2. This game icon is a little lighter than the other two.

Candy Crush Jelly Saga in the style still continue the previous work. The scene in the game makes a breakthrough, from the earliest single scene upgraded into a segmented scene, some scenes are also divided into several small areas. Although the operation of the game itself is very simple, players can drag the candy horizontally or vertically.

Although the core gameplay is still similar to its predecessor, the game was downloaded more than 1 million times on Google Play within an hour of its release, and nearly 85% of players gave it 4 stars or more. In the App Store, Candy Crush Jelly Saga also undoubtedly dominated the top download charts in the past two days. 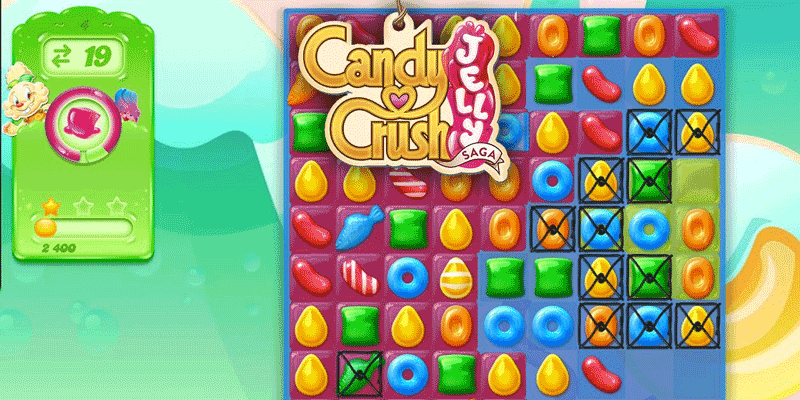 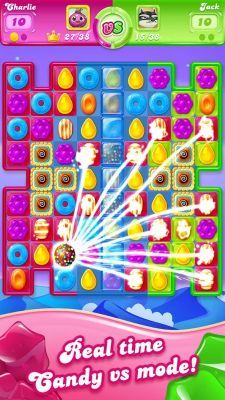 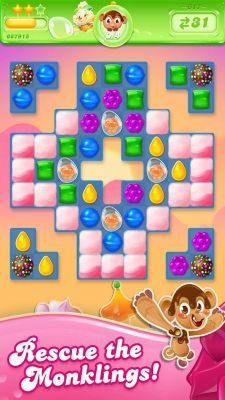 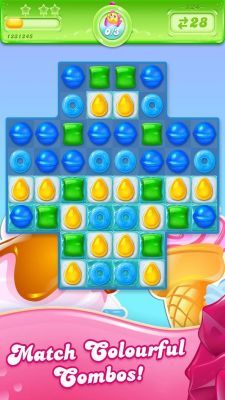 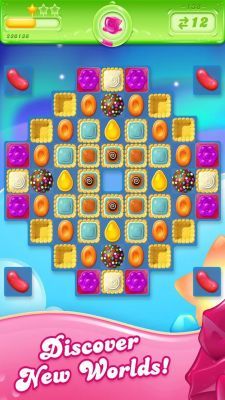 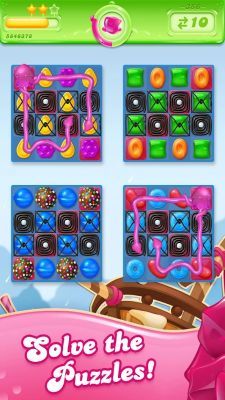 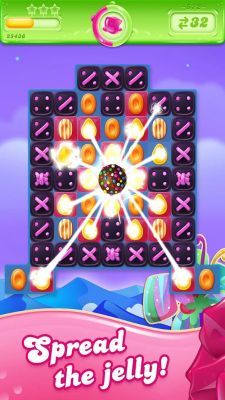