After King's success in creating the world-famous casual game "Candy Saga", "Saga" has become King's game logo. Since "Candy Saga", King has tried to make a breakthrough in games over the years, launching a series of casual games from "Miner's Saga" to "Witch Saga" and various sagas. Candy Crush Soda Saga is a puzzle game launched by King. Players can eliminate three or more identical candies by connecting them into straight or horizontal lines, and encounter all kinds of desserts in the form of breakthroughs, which is a fun and beautiful game.

Compared to its predecessor, Candy Crush Soda Saga has added many sweets suitable for summer, such as soda and jelly, etc. As a result, the gameplay has changed with more colourful colours and flavours, and the game gets increasingly difficult. This great puzzle adventure will give you endless fun. Let’s join Kemi's joyful journey, help her find Tiffy, slide and eliminate candies to your heart's content, and enjoy a new magical gaming experience. You can go it alone or play with your friends to see who's the winner!

1. There is tasty candy and wonderful combination.

2. Players combine 4 candies and then form a square to get a candy fish.

4. Line up 4 new purple candies to create a dazzling effect.

6. It is easy to learn, this is a fun and challenging game.

2. There are three new game modes and new game backgrounds.

4. Users who connect by Facebook can view their own and their friends' sweet scores in the leaderboard.

1. It is simple and easy to operate, each player can quickly get started.

2. You can play using different styles with different combinations.

1. It takes too much time to move to the next level after completing it.

2. There are some pop-up windows.

Candy Crush Soda Saga does not have many changes compared to its predecessor, the game interface is still the traditional interface, the art style of the game is still cute and lightly exaggerated comic style, but what has changed significantly is the specific gameplay and difficulty of the game. Compared to its predecessor, the gameplay of this game has expanded a lot on the original gameplay, and the level tasks in the game are mainly "save the bear" and "eat the chocolate".

Candy Crush Soda Saga has a good breakthrough in gameplay, and an improvement in the guidance of newcomers, but it is difficult for players who have not played to figure out the rules of elimination in the game. And the game becomes difficult quickly. In addition to the difficulty of the game, there are almost no shortcomings, the game's excellent soundtrack and characteristic art, coupled with creative gameplay, Candy Crush Soda Saga is undoubtedly a masterpiece of a world-class elimination game. 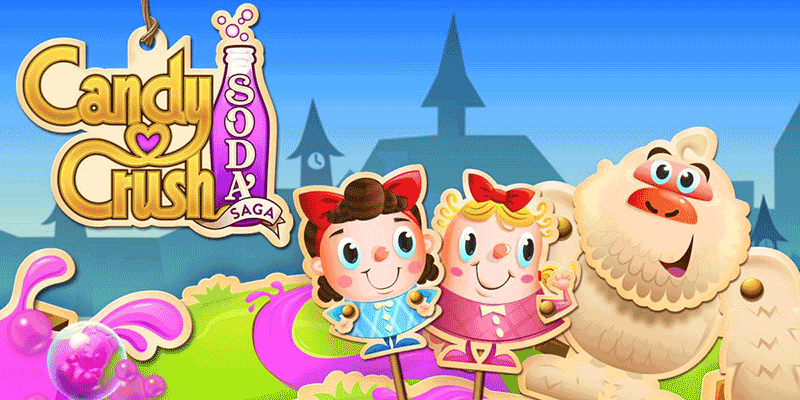 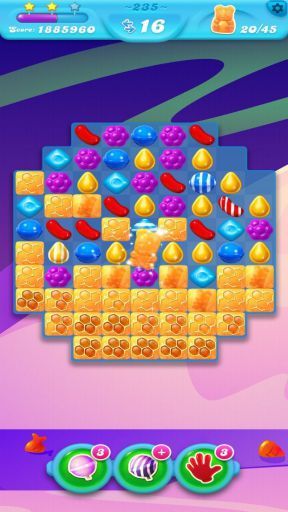 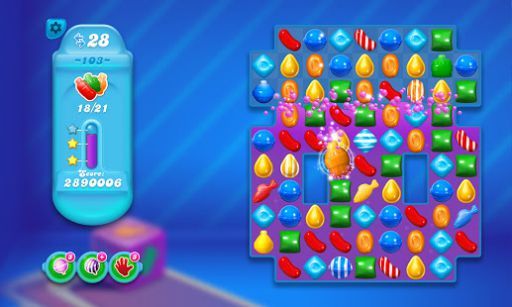 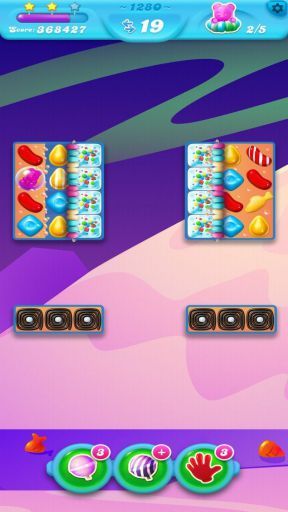 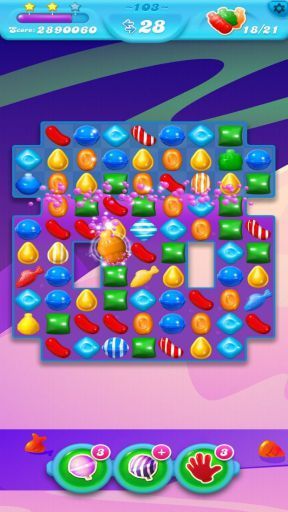 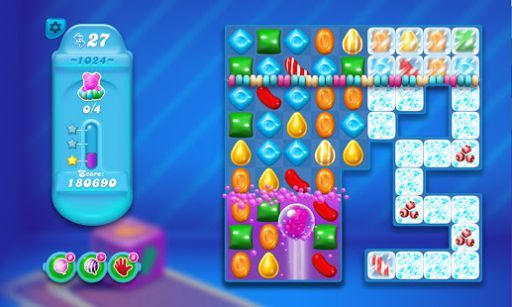 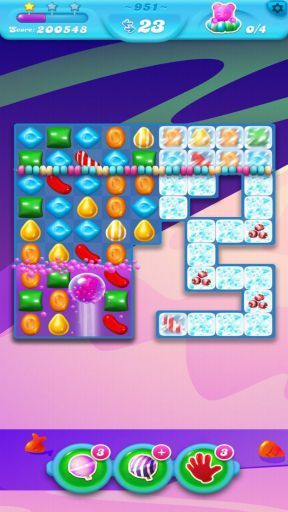 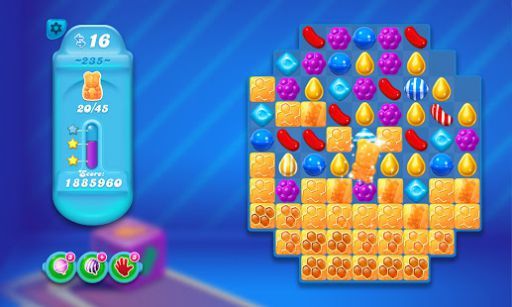 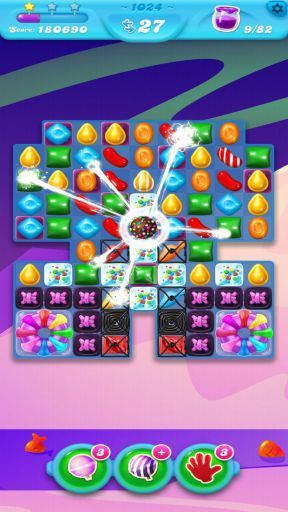