Five Nights at Freddy's 2 is the second installment of the Five Nights at Freddy's series, published through the game platform Steam and Desura, officially launched on November 10, 2014, and was released on November 13, November 20 and December 1, respectively Android version, iOS version and Windows Phone platform. Players will stay in the security room and look around through the security cameras in a first-person perspective, as well as observe the entire restaurant with a closed-circuit monitor, a flashlight with limited power, and a button light. Players need to regularly watch the CCTV 11 and the accompanying warning signs, and control the music box in the prize pavilion to avoid the puppets from moving out. At the same time, Each robot puppet has its own unique way of moving, and will go crazy because of the player's control of the CCTV movement, with faster and more intelligent movements later in the story. If they can't cover themselves in time, they will kill the player the next time they drop, or are forced to drop their monitors and masks, and declare the game a tragic end.

1. The sequel to the thriller horror adventure game Five Nights at Freddy's.

2. The operation of this game is basically the same as its predecessor, players still need to confront the horrible toys in the silent night for five nights.

1. The game's horror atmosphere will be created more powerful.

1. It has great jump scares, some of them are very unexpected, this game definitely shows a challenging gameplay.

2. The gameplay is amazing, it adds even more suspense to the game.

1. On the fourth night, there is always a bug that keeps you from exiting your camera about halfway through the night, causing you to eventually lose.

2. The bottom controls could also be more responsive, sometimes I have to press them multiple times, which also causes me to fail.

It can be said that the game graphics and the previous game compared to basically nothing has changed, at first it will look very simple and mediocre graphics, but through careful observation you will find that in fact the game graphics design is very fine, a variety of small details cleverly create the atmosphere of terror. Through a variety of clever means, a large number of static pictures combined into a horror scene. From the point of view of the game experience, the picture plays a big role in setting up the horror atmosphere.

All in all, this is a good indie horror game, although the graphics are not great, but the atmosphere is not bad. It can also provide a few hours of enjoyable and exciting experience, and the mechanics are quite unique and worth playing. However, there are certain requirements for reaction time and operating speed, so it is recommended for fans of horror games who are looking for excitement. 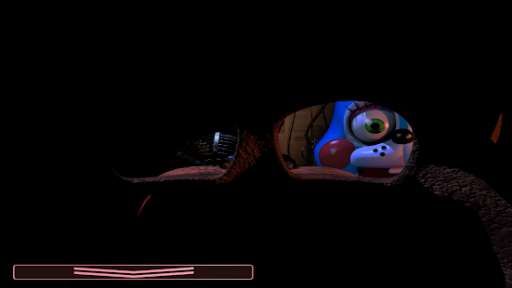 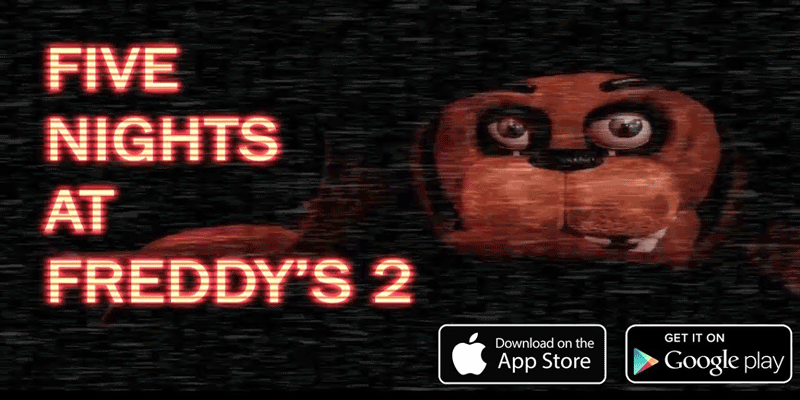 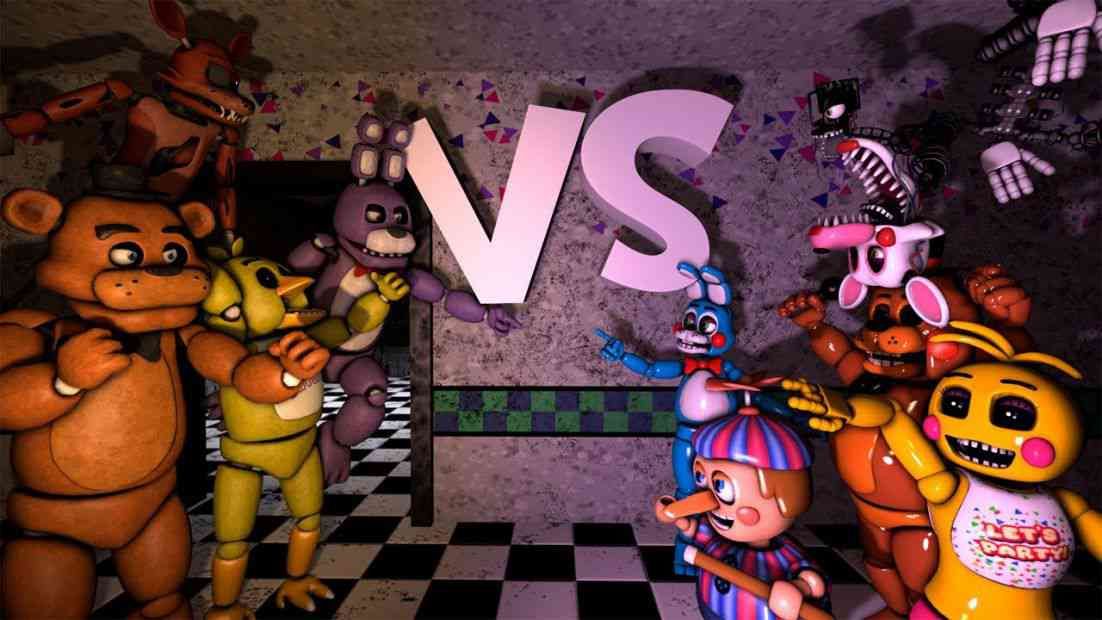 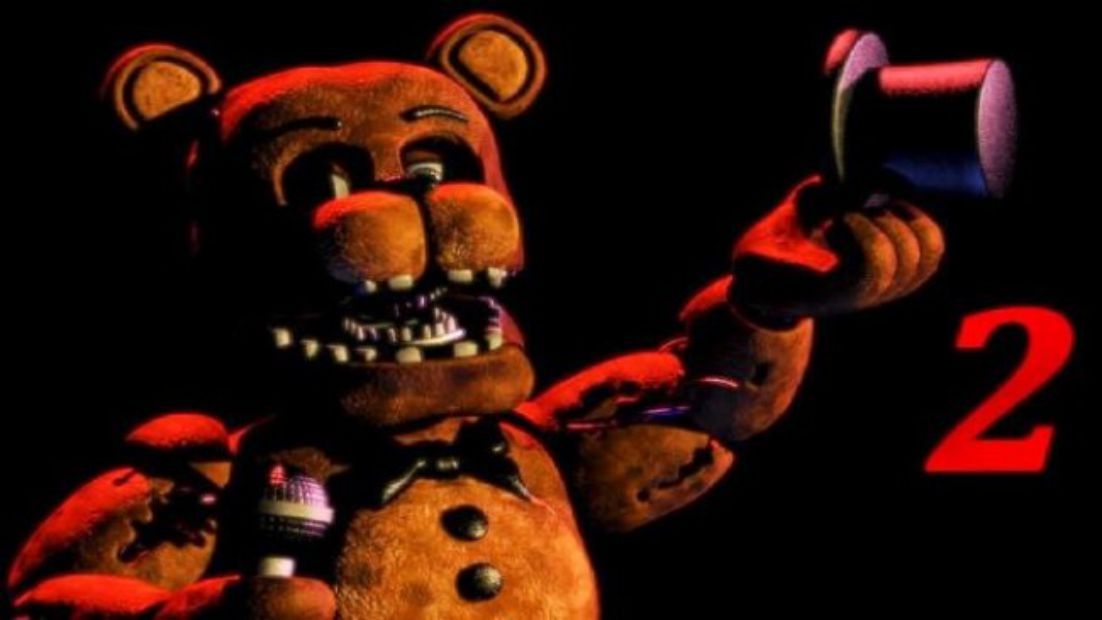 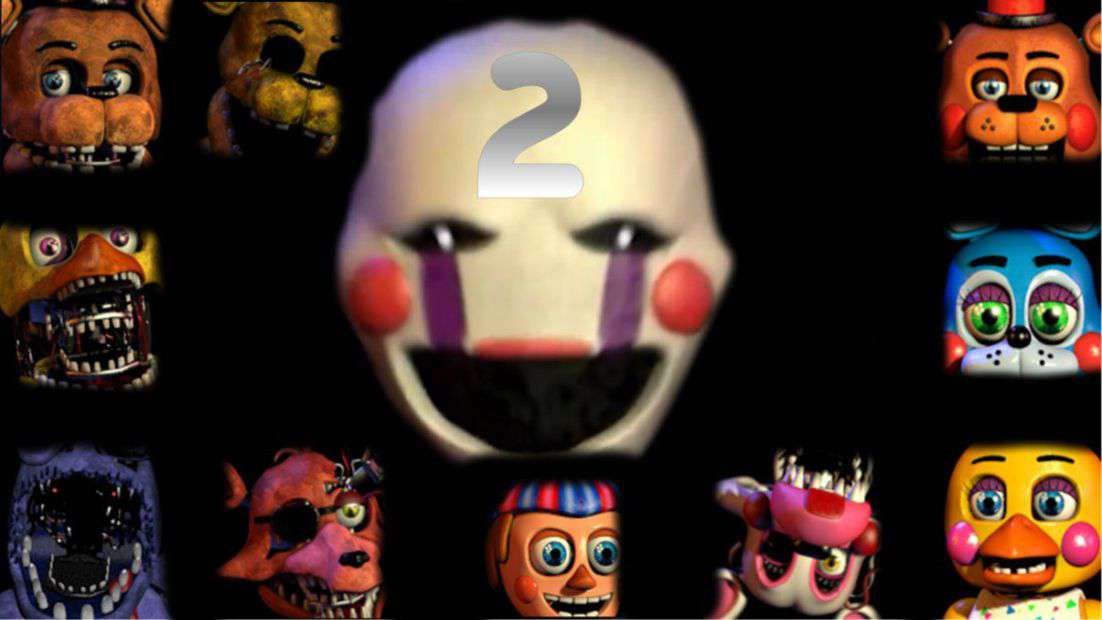 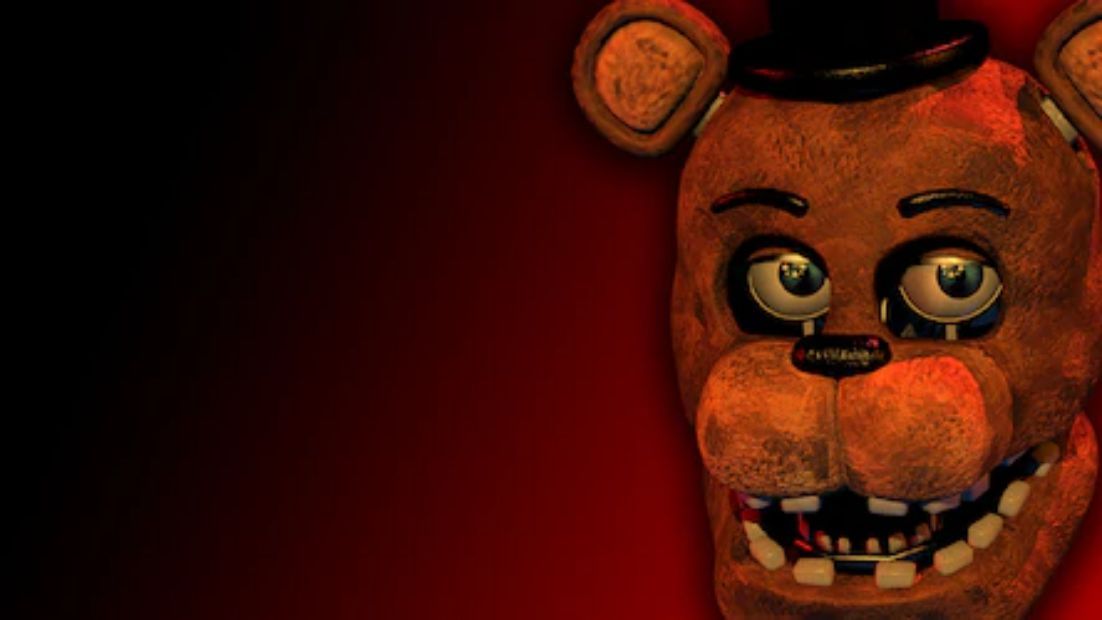 Get Five Nights at Freddy's 2

Similar to Five Nights at Freddy's 2