Fate/Grand Order is a role-playing mobile game released by TYPE-MOON, the sequel to the Fate series, which was launched on July 30, 2015 in Japan for Android, and officially launched on September 29, 2016 in mainland China for iOS, and every year on April 1 (April Fool's Day) the official will be on the shelves of the application store for the latest development April Fool's Day mini-game. The games derived from its body are "Fate/Grand Order Arcade", "Fate/Grand Order Waltz in the MOONLIGHT/LOSTROOM" and so on.

The story of "Fate/Grand Order" is a brand-new story written by a line-up of writers from the Fate series, including the original author, Nao Mushroom, for this game, with a super-large main plot of over 1 million words. All 7 chapters of the main plot will be the stage of the 7 eras of human history as the story. At the same time, all the subordinates have personal storylines. The key to the plot of each follower is the bond between you as the master and the servant.

1. The player's battle is carried out through the summoned servant. As the master (the player) gives instructions to the servant, uses the skills given by the magic gift, and the spell that is stored on the back of the hand.

2. In addition to their own five subordinates, in a battle players can also join the plot of the battle to an NPC (Non-Player Character) or a friend that borrowed the subordinate.

1. There are often humorous and funny stories with light-hearted character interactions that are different from the main story style.

2. More than 50 well-known artists such as Takemuchi Chong join forces to dedicate more than 100 beautiful characters, taking you to personally experience the massive Holy Grail War in history!

1. Pre-teaching part is in place; the pre-prologue chapter of the first plot level is easy to play.

1. In terms of plot, due to the nature of the Fate series setting, each chapter appears more new characters, the way to introduce the characters is a bit stiff.

2. The probability of drawing a good card is relatively low.

3. The game will frequently download and update the processing data, even in each battle.

As a Fate derivative, FGO is not only a masterpiece of the Fate series, but also a representative game of the Japanese card RPG. It is a continuation of the original worldview of the Type-Moon world, supervised by the father of Fate, Nasu Mushroom, with up to 1 million words of immersive plot. The game continues the classic settings such as the Royal Lord and the spell, the art and music are better, and the command card battle mode is simple and clear but rich in a variety of strategies. The price of the items purchased by recharge in the game is low. However, the game's player interaction system does not have a complete social model, and the bland laying of the plot in the preliminary stages will inevitably make people feel tedious. Overall, the performance of "FGO" is still relatively satisfactory. 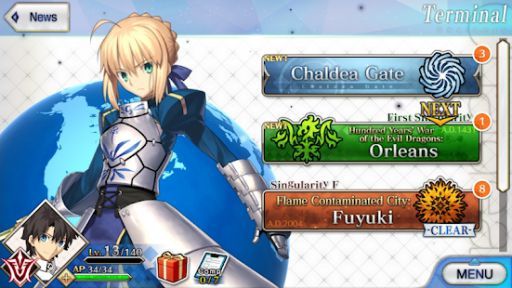 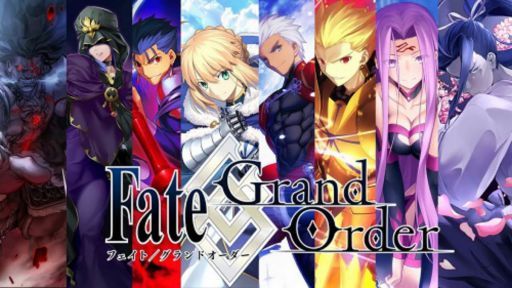 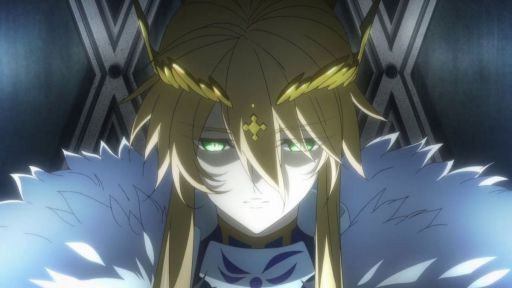 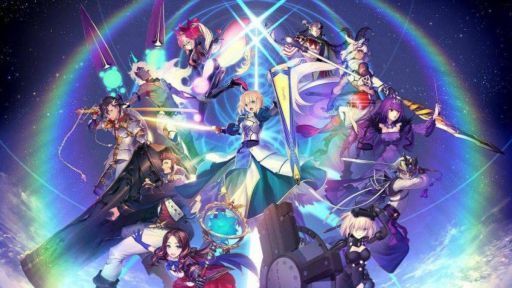 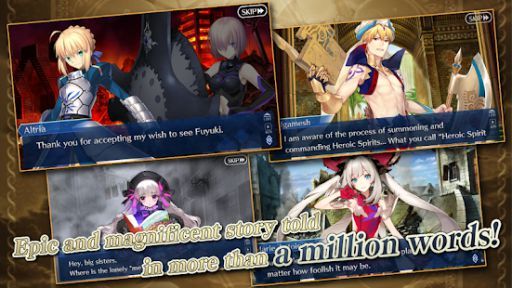 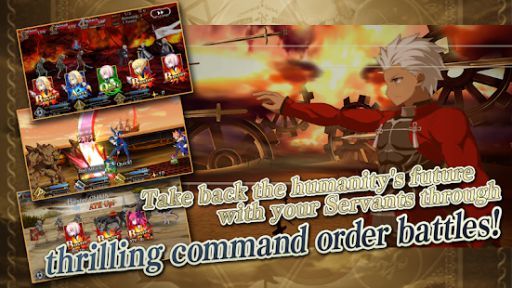 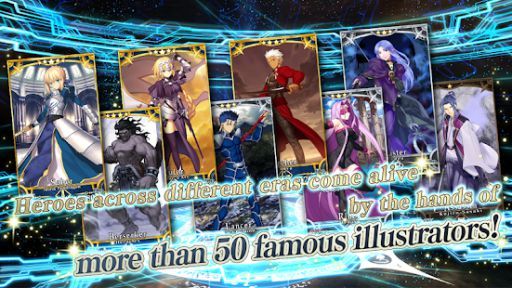 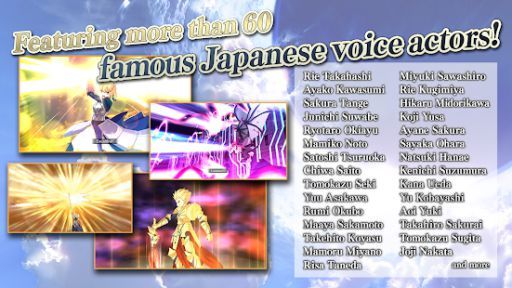 Disclaimer: The download address of Fate/Grand Order game is from the official application market of the iOS App Store and Google Play. It has been checked by didagame and will not contain viruses and malware.