At the same time, Empires & Puzzles combines multiple elements of elimination, strategy, battle, RPG and other casual games with diversified gameplay, players can not only challenge the story mission levels that are rich plot, but also participate in fast-paced network battles and collaborative gameplay.

1. Battle - line up your troops and create even elimination!

5. Raid - dominate the PVP battlefield and compete with players from all over the world!

9. Raise - Collect precious resources and replenish your army and castle!

10. Team up - Defeat the super titan with allies!

1. Solve RPG matches to upgrade your army, magic skills and slay your enemies.

2. Fight the world with your unbeatable team.

3. Form alliances with other players and lead your heroes to victory.

5. Train your tactical and strategic skills in this RPG match as well as puzzle-solving adventure that will keep you up for hours!

6. Connect to Facebook and put your friends into battle. Play together in this RPG game!

7. Chat with team members and other players and decide if you want to cooperate, face the dark forces together or challenge each other. Kill the dark legions and earn your rewards!

1. Empires & Puzzles is a game with a very good style and quality of art.

2. The 3D engine technology creates super stunning and vivid scenes, the virtual worlds and the detail are a visual feast.

1. In the game, the card drawing system is a determining factor. Players can not play without drawing cards.

2. Slow formation of the lineup.

Most players are more concerned about the game's graphics review, because the game's graphics are really amazing. The game is realistic in terms of graphics design, which can bring players into the world of the game. In Empires and Puzzles, each player has his own territory, and this territory has a lot of buildings, each building and detail in the game is very realistic. In addition, the game's map design is also very good, in addition to a large ocean, there are also fake mountains and lush forests.

Compared with traditional games, the gameplay of this game is relatively novel, in their own notable areas, players can constantly upgrade the main city and build other buildings, but the level of other buildings can not exceed the level of the main city. The resources of this game are divided into three categories, namely food, steel and recruitment of population. The gameplay is very simple, as long as there are resources, you can continue to upgrade. 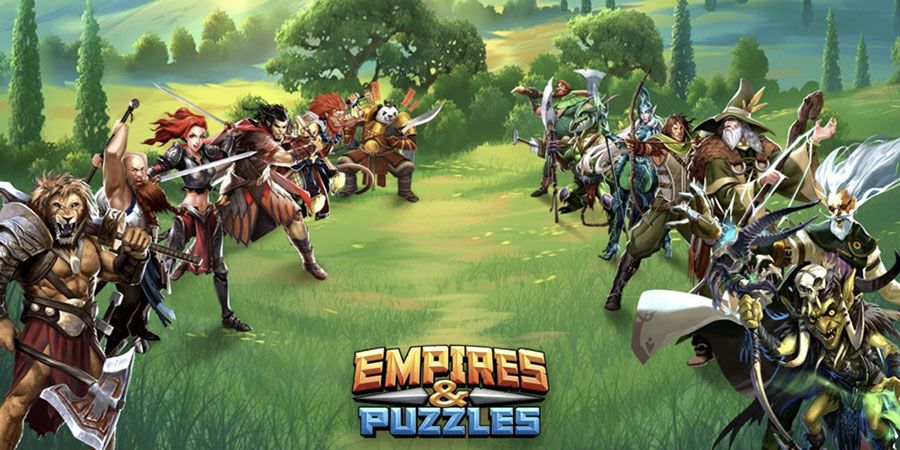 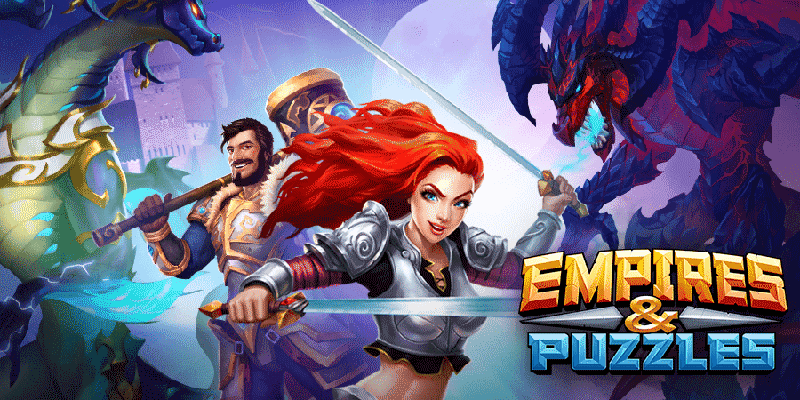 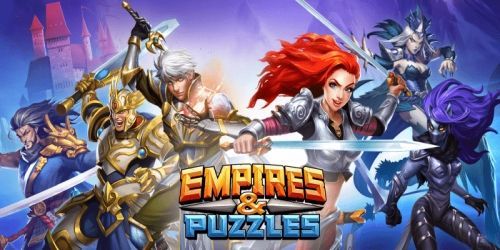 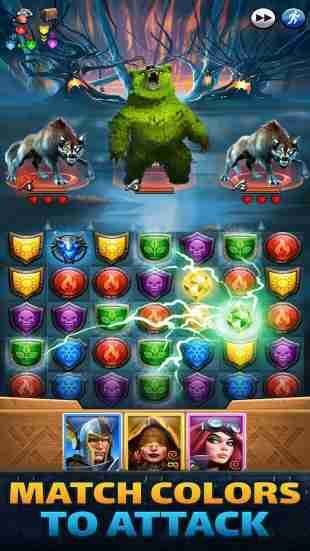 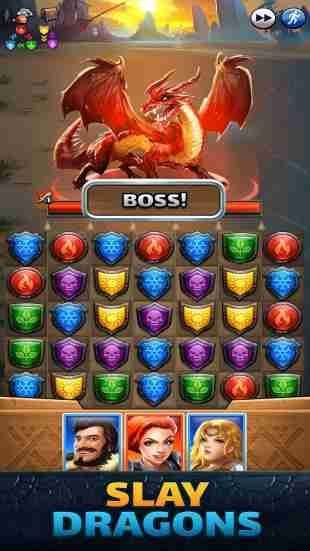 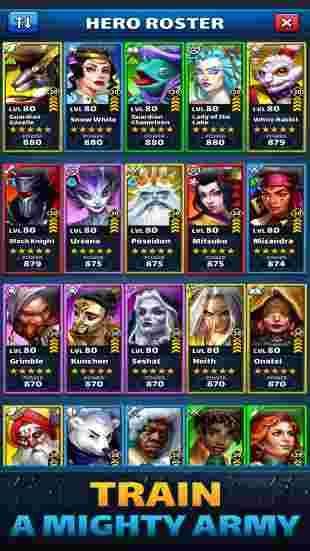 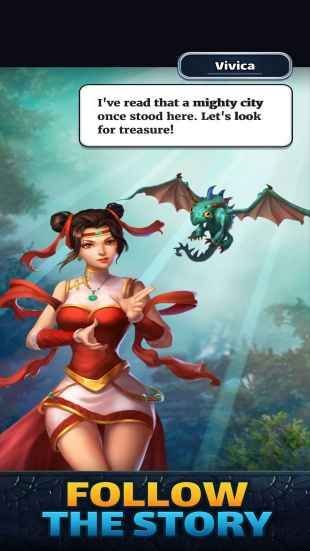 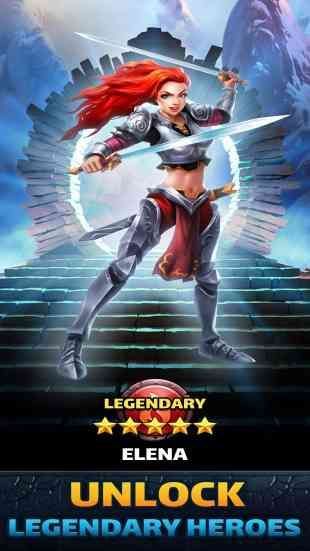 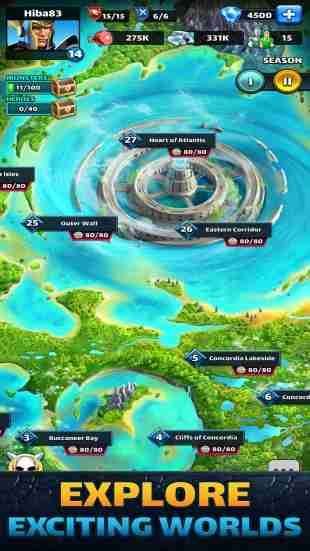