Rovio, the Finnish developer that created the popular "Angry Birds" announced that the new "Angry Birds" series “Angry Birds Blast” will be officially shelved in the App Store on December 22. The main character is still the naughty birds, but the gameplay has once again made a new attempt. The game play for the players will certainly not be unfamiliar, this game will use the elimination gameplay, different birds are included in the different colors of the balloon, and players according to the different colors selected after the elimination of the balloon, the birds will be released. As the villain of the series, the green pigs will also appear in the game. There are a total of more than 250 levels are prepared for players to challenge, and the game also has a wealth of props for players to use, players can solve problems in the face of some difficulties by using these props. In this adventure game, players will go through a variety of magic zone to challenge a variety of different levels.

1. You can get two free tickets to enter the daily missions every day and collect as many pigs as you can with your limited life. Compete with your buddies to see who catches more piggies!

2. You can get rewards for logging in every day, and there will be different themed events regularly, so there are many activities and ways to play, which will add surprise and pleasure to your holidays!

3. There are more than 300 interesting and diverse levels. They're constantly being updated, with a brand new 15 levels being released every two weeks!

1. Use boosters to explode tons of balloons, glass, wood, and more! Match 5, 7, 9, or foam to create rockets, bombs, and laser guns!

2. Join the daily challenges, clear as many pigs as you can, and get rewards and boosters.

3. You can connect to Facebook and challenge your friends. See who's better at freeing birds and get help from your buddies on your journey to stop those pesky pigs!

1. Daily Challenges, you can earn free rewards and speed boosts!

3. Weekly events, there are mighty League, treasure hunts, and more!

There are a lot of updates and the level of glitches from time to time. 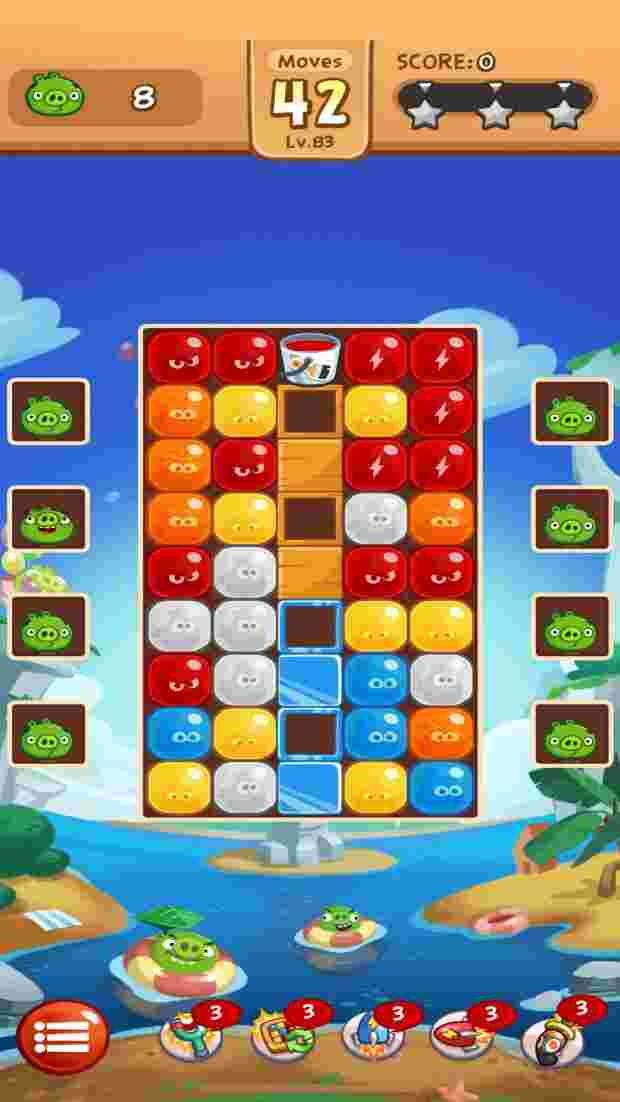 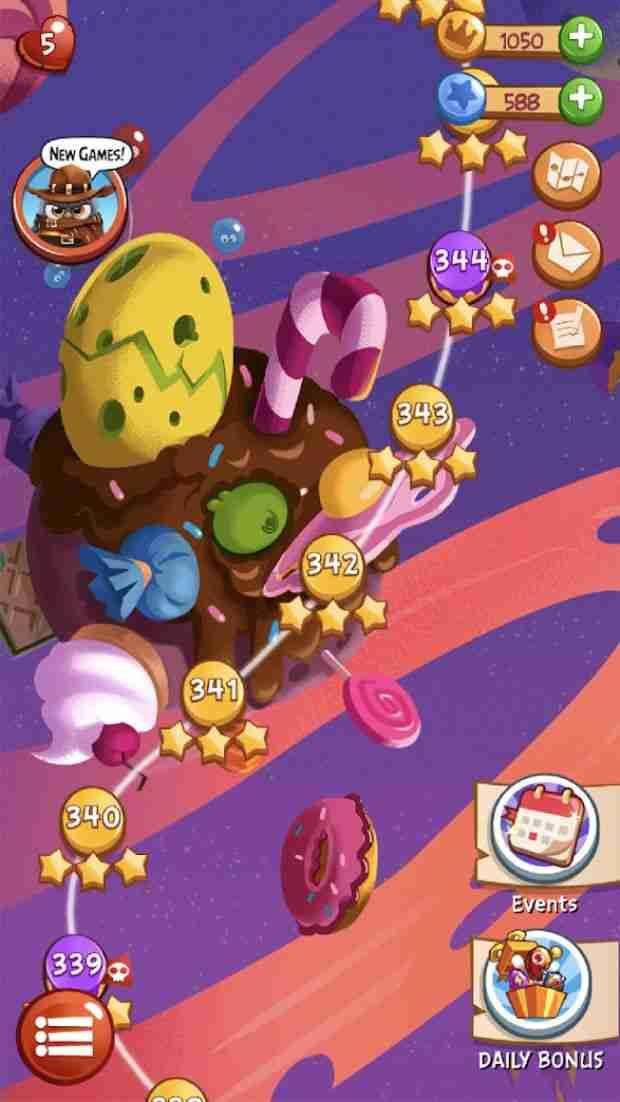 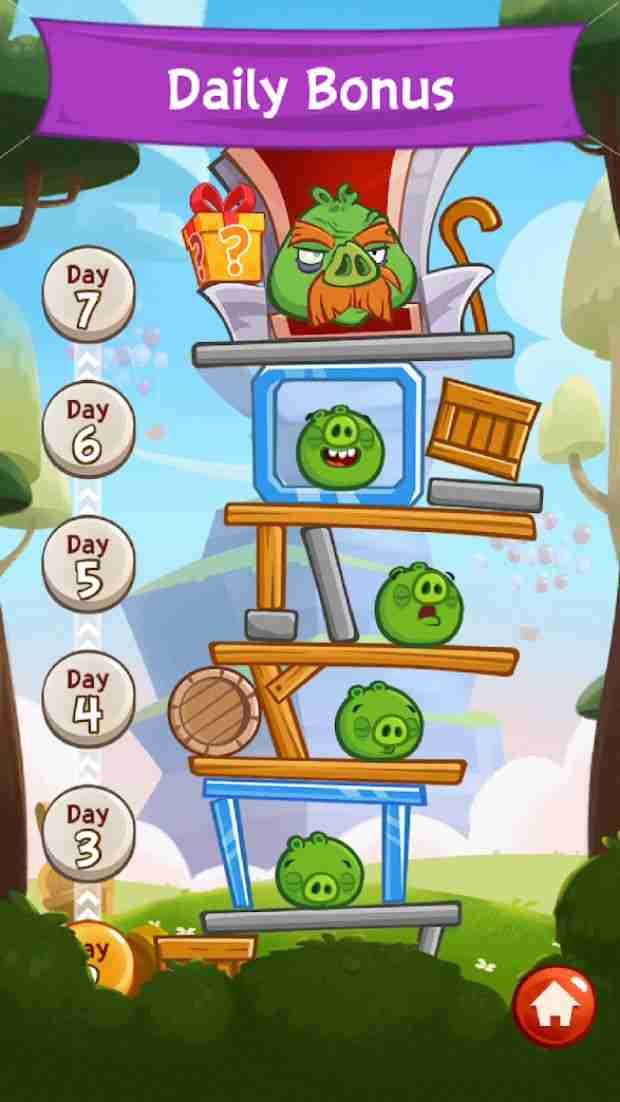 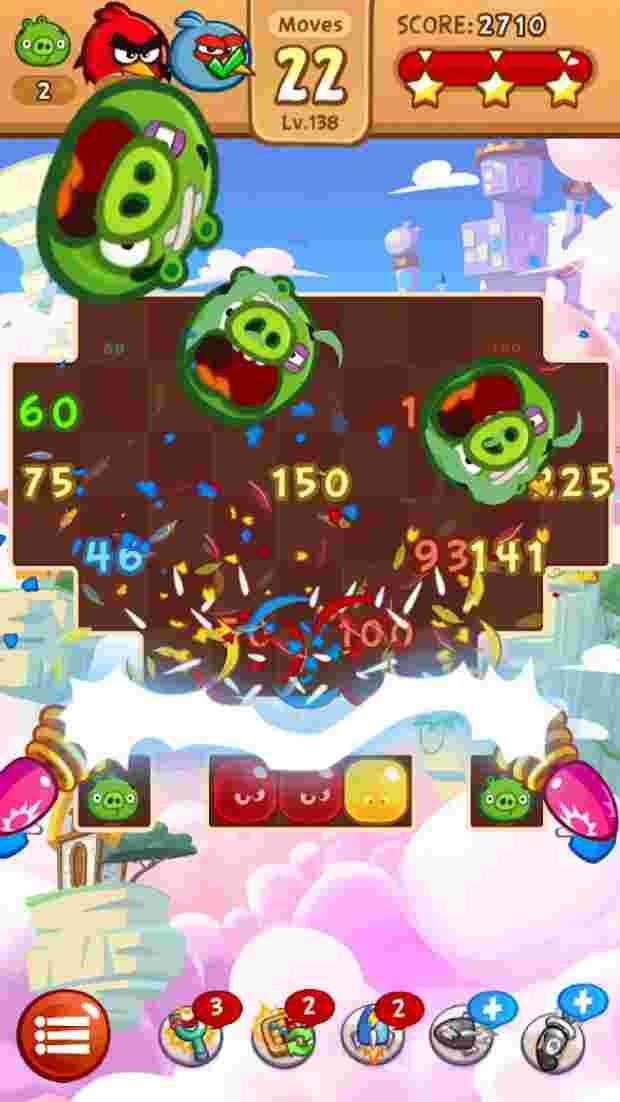 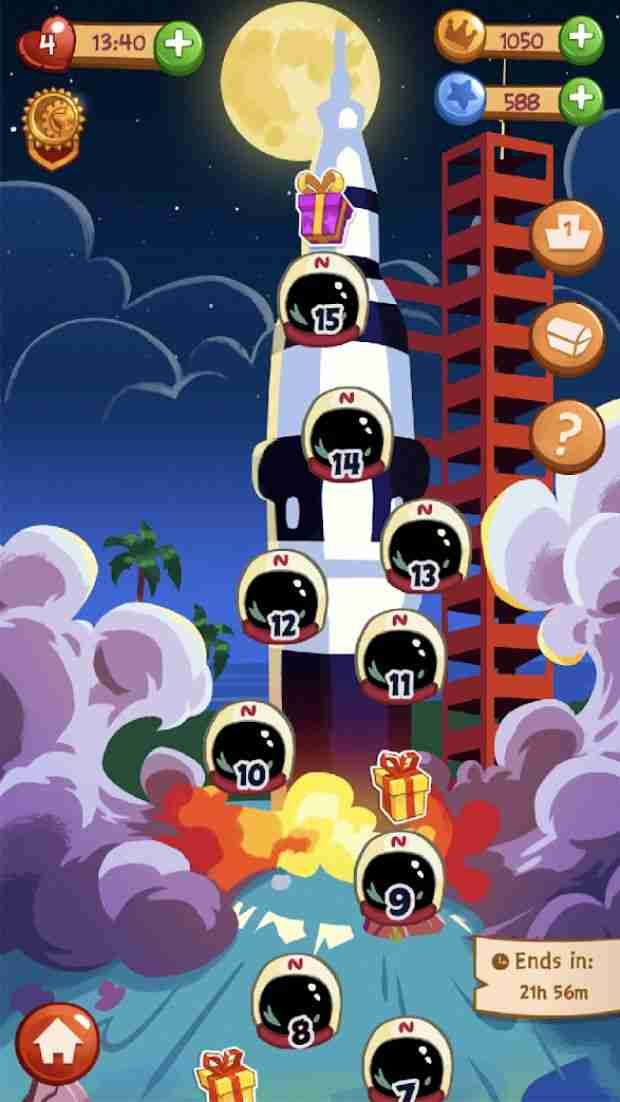 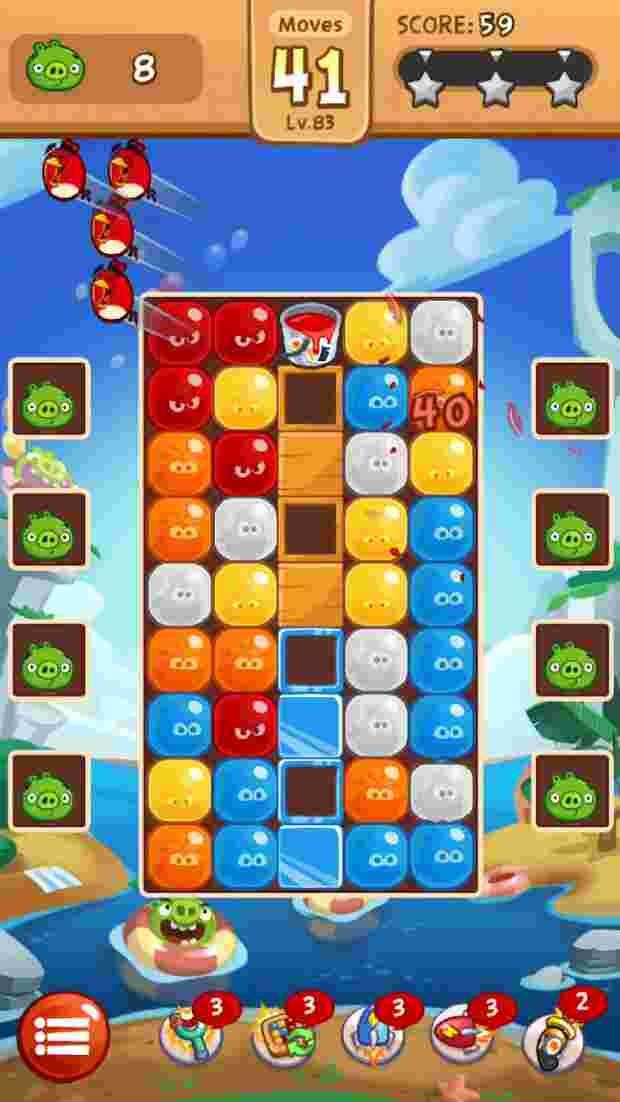