Don't Starve is an action-adventure survival game developed by Klei Entertainment. The game's protagonist's name is Wilson who is a gentlemanly scientist trapped in a mysterious wild world, in order to escape this place, you need to use the current environment to create survival items. Collect food to ensure your basic survival, and collect materials to make weapons to resist the attacks of monsters. Because in a wasteland with scarce resources, players need to carefully plan all the details of survival and unravel the mysteries in this famine world. The ultimate goal of the game is to survive, the longer you live, the higher the final score is. And on this basis, players can collect portal parts scattered all over the place, assemble them on the base, and then enter the adventure mode with the things collected by the player. In the new version, you can enter the adventure mode only by finding the door. The adventure mode has a total of 5 levels, the character can be unlocked after passing the level: Maxwell. It is also possible to unlock Wes in the process of passing the level.

1. Special dress up system: You can pick up items, such as flowers, grass, twigs, etc. to make into hats.

2. A huge game map: In the later, you can even build your own base, capture animals, training hunting army.

3. Rich cooking system: The capture or taming of various animals and a huge alien world are waiting for you to explore.

4. After a period of time there will be hunting dogs actively attack you. The number is determined by your survival time.

5. You can recruit some neutral monsters.

1. Tough Survival Gameplay & World Exploration: There are no instructions. You start with nothing, then you need to fight to survive.

2. Constant updates: Join the community events, to help us shape the game! You can provide your own suggestion and discuss with other players and developers.

4. Randomly formed new worlds: At any time, you can generate a new, vibrant world.

1. It has a very high degree of freedom, and you can build a living territory through the collection of materials to create weapons.

2. While facing the test of survival, you need to kill all kinds of animals that threaten survival, to obtain special materials and food.

1. There is a glitch which freezes the screen for a while before pulling back to respond to the position.

2. Sometimes there is a delay in the problem.

The game is simple to play and has cartoon style graphics. This game also continues this style, as a 2D survival game, you only need to click the left and right button. The left button is to move the character, move props, etc., the right button is used to use props, pick up items, etc. At the same time, the game is divided into day and night, the daytime is suitable for wandering around, cutting trees, mining and hunting. The other is the personal status, there are hunger, life value and sanity value. Hunger and life value can be restored by eating food. The sanity value will decrease when eating poisonous items, using dark equipment or attacking certain monsters, and then it will slowly recover along the time.

However, the sound effects of this game are relatively mediocre, because it is no game theme song. In general, the background is slightly depressing, but it adds some light sound effects, which makes it more immersive. 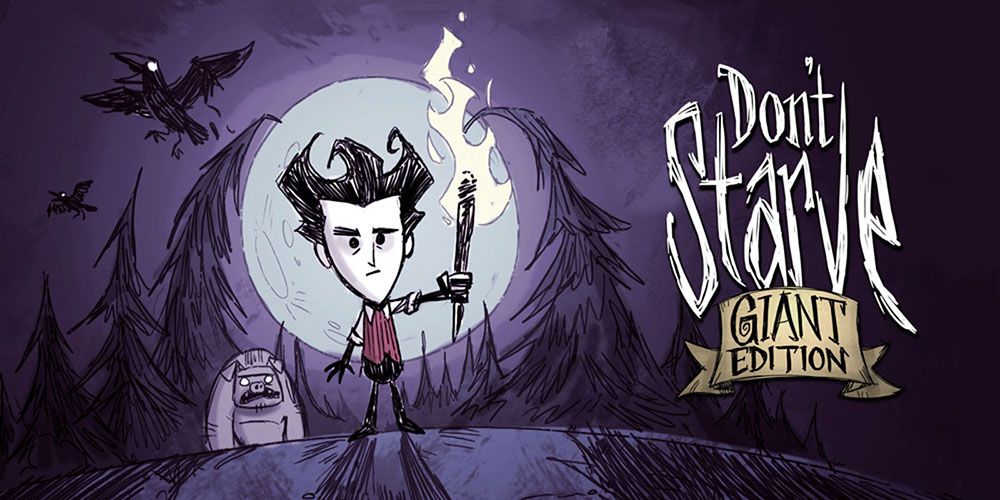 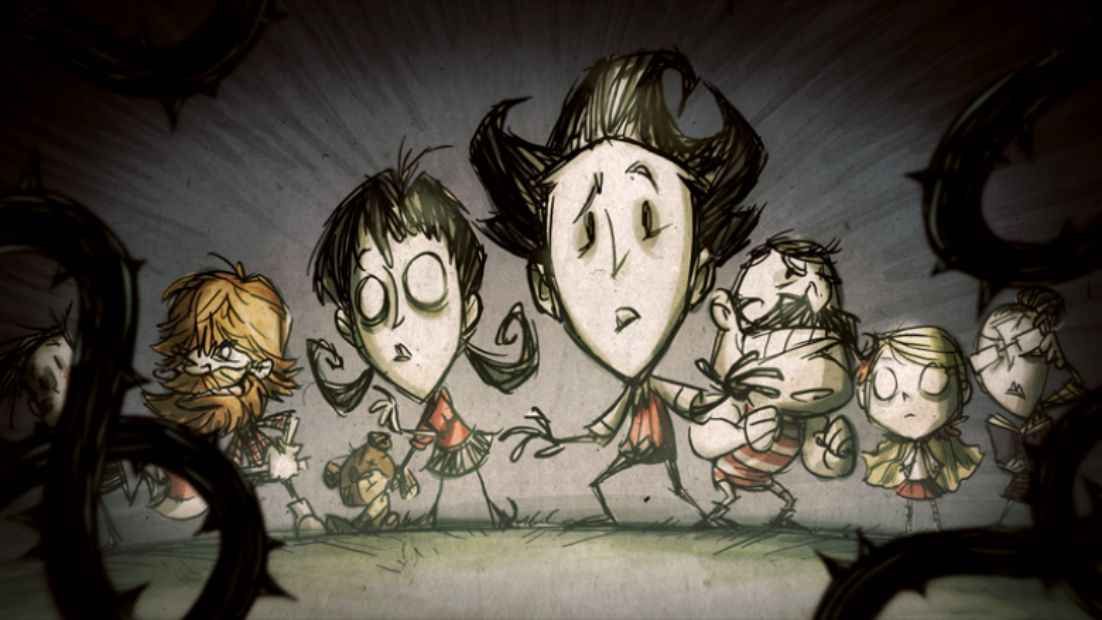 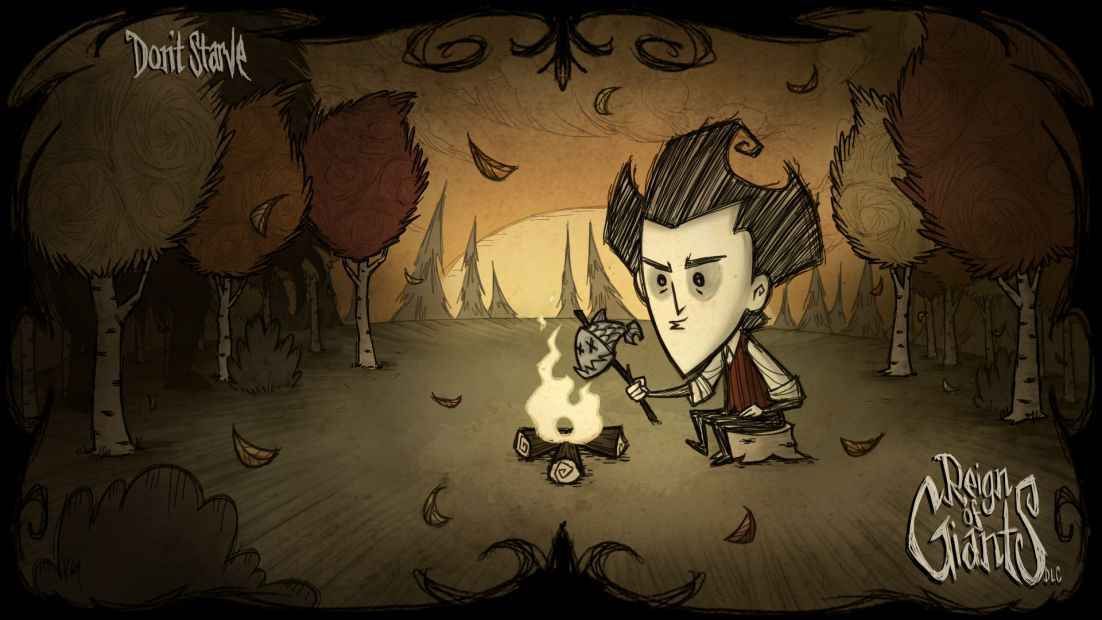 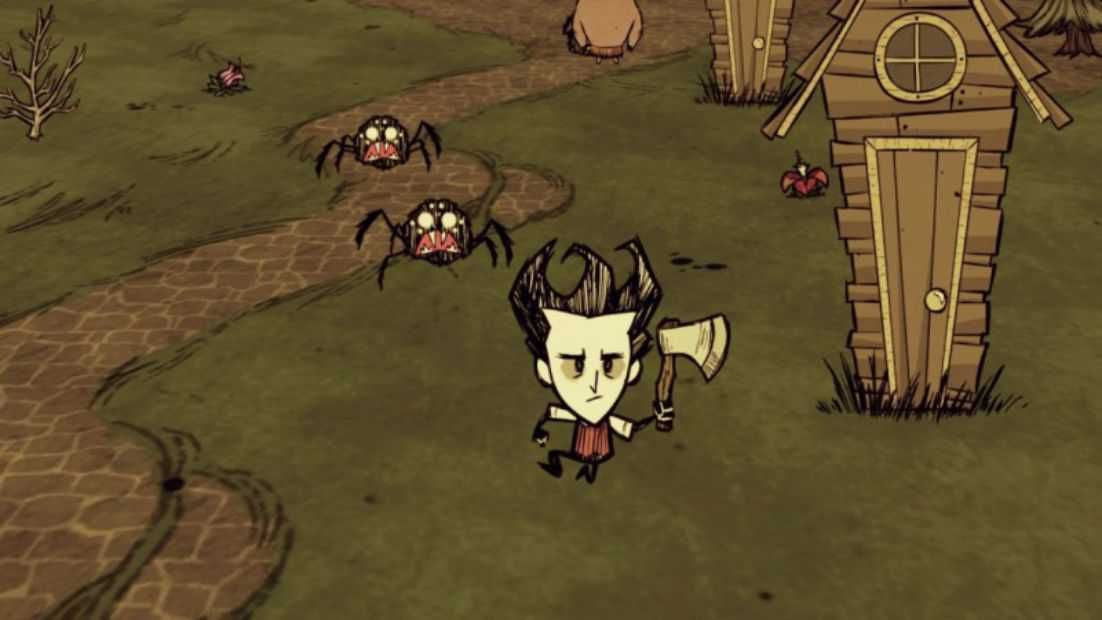 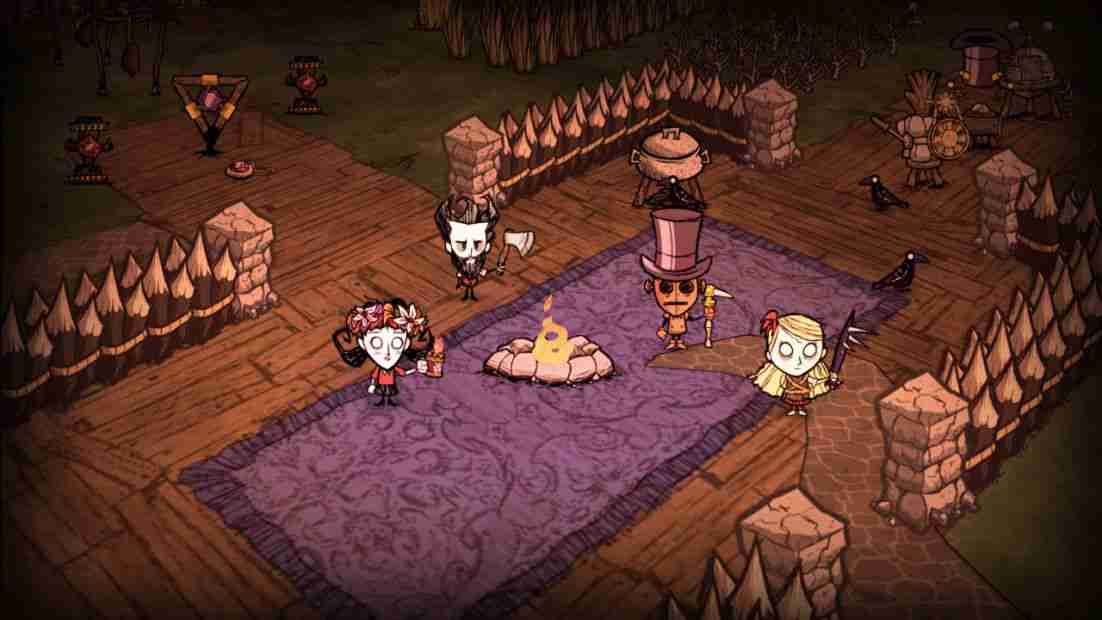 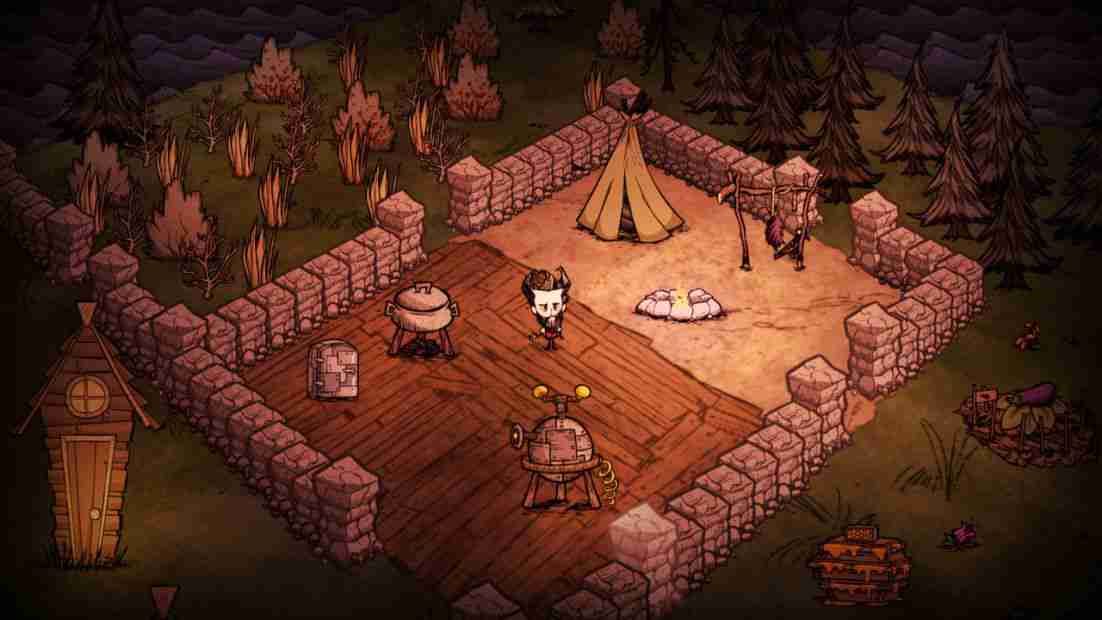