Edit Notes for Clash of Clans

Clash of Clans is a very beautiful and delicate war-based strategy game, in which players need to build their own tribe, and fight with thousands of players. You can make full use of farm guns, arrow towers, mortars, invisible bombs and other types of advanced weapons, and a reasonable array of troops to win the opponent without pressure. If you are interested in Clash of Clans, come to join it!

1. Participate in tribal battles with your tribe members to compete against other tribes around the world.

2. Defend your village with defenses such as cannons, arrows, mortars, walls and traps.

3. Train your troops and keep upgrading them.

4. Embark on a journey to the Master Builder's base and explore the new buildings and characters in the mysterious new world.

1. It is a test of perseverance and practice, suitable for most people to play at leisure.

2. "Clash of Clans" is a game that requires less space

1. The game is time-consuming, and it takes hours to upgrade one thing.

2. The battle in the game is still too monotonous.

The game screen uses 3D style, all the details are very delicate, but also can be seen to have a two-dimensional style with the overview of the villages as you play, light and shadow effects and the sense of depth is quite clear. In the game, retro and with the country style music to carry out all the time, accompanied by a variety of harvest, production and other sound effects, which can deeply attract the players. The game not only has a very good performance in the game graphics, in the music is also very satisfactory. In different festivals, the background music of the main scene will also change in accordance with the appropriate time.

At the same time, in the era of popular smart phones, the touchscreen operation mode has been deeply rooted in people's hearts, the game's high degree of freedom of touch control allows players to play freely, you can carry out a variety of operations just by a finger point. Overall, the freedom of navigation is very high, use your fingers to develop and upgrade your village to your heart's content.

In short, Clash of Clans is good at sound, graphics and gameplay. The pace of the game is slow, after all you need to carry out the development of the village, the game is basically familiar with the early stages of the game, the difficulty will gradually increase after the upgrades and enhancement, the main point of this game is to get to the endgame stage of late attack and defense war, so if you want to experience the essence of the game, come and try Clash of Clans. 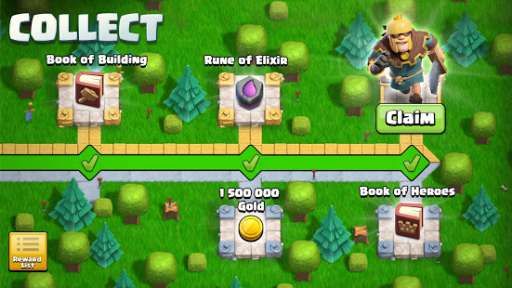 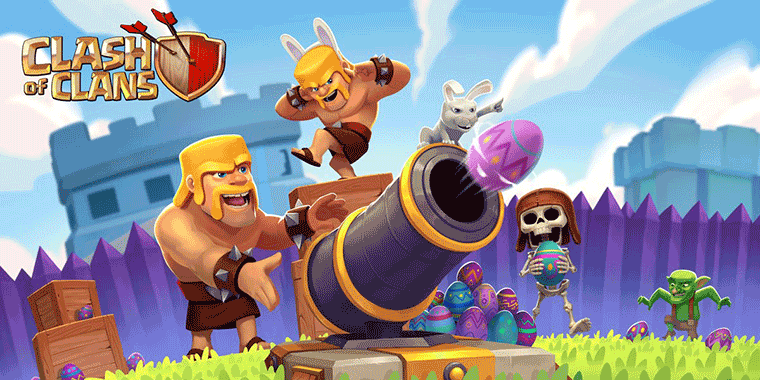 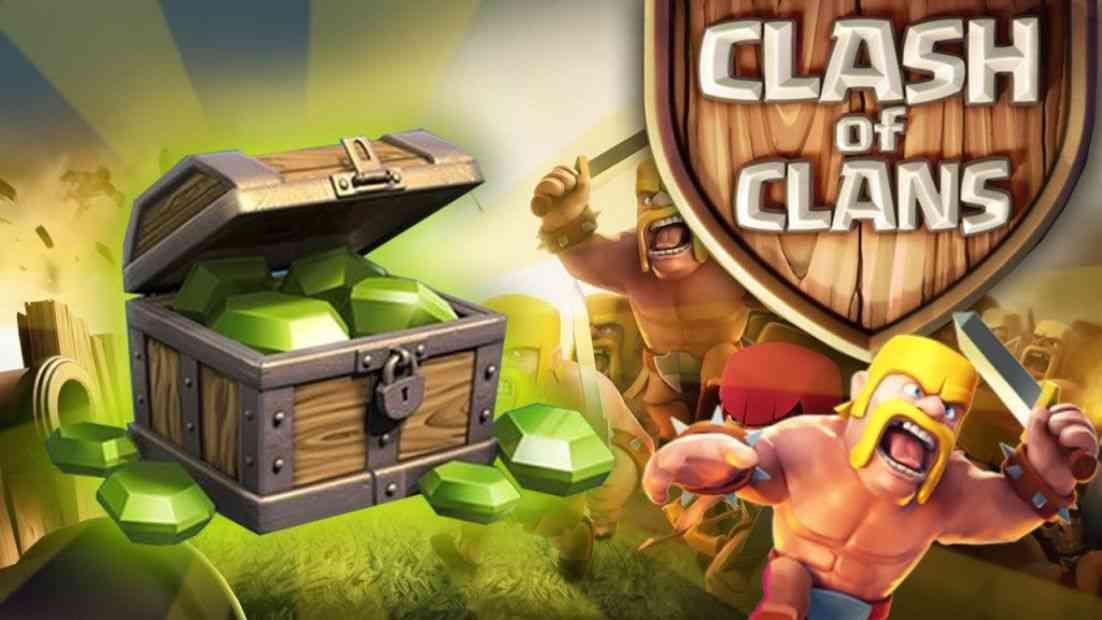 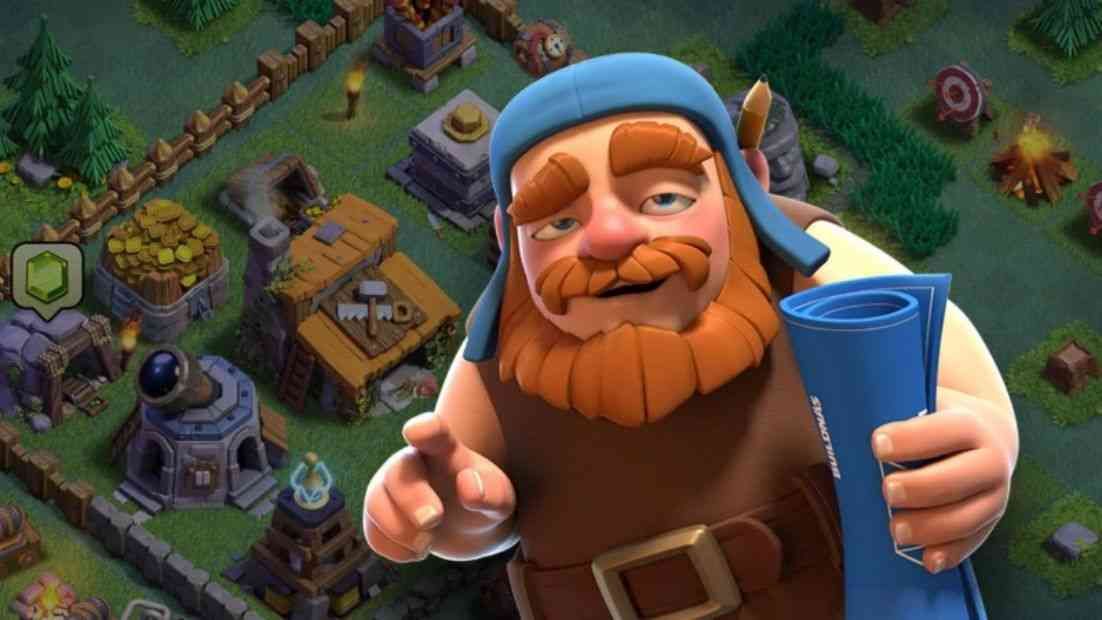 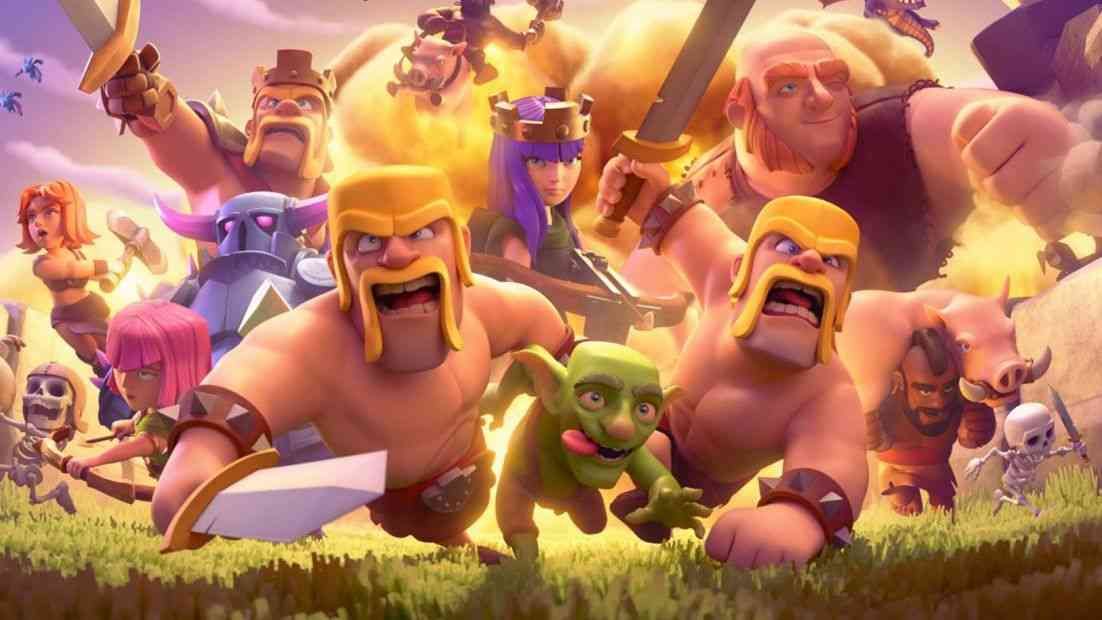 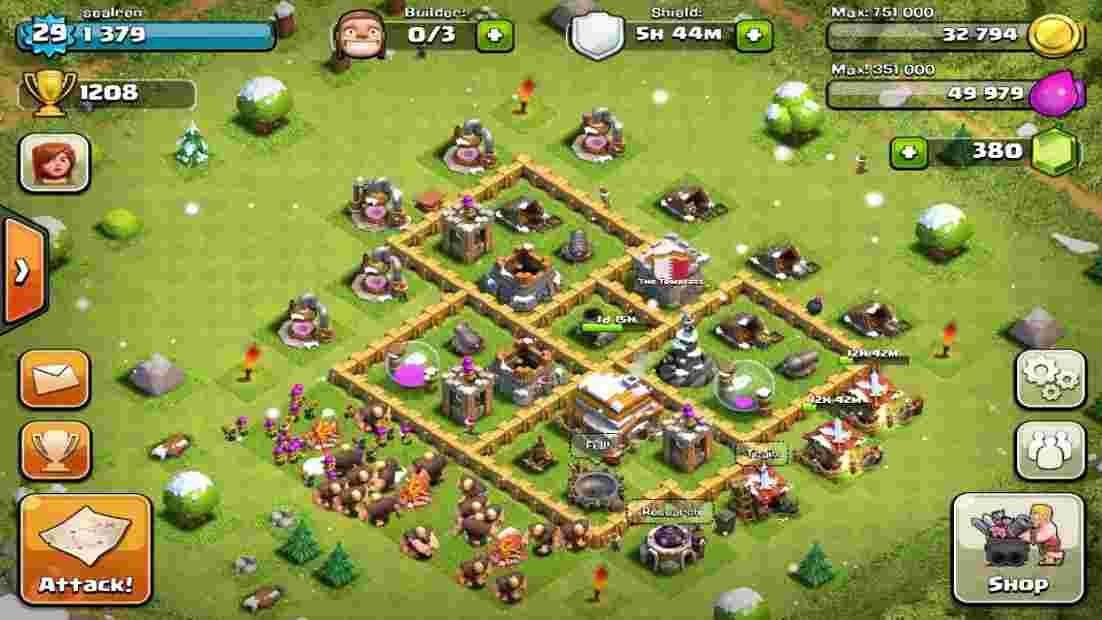 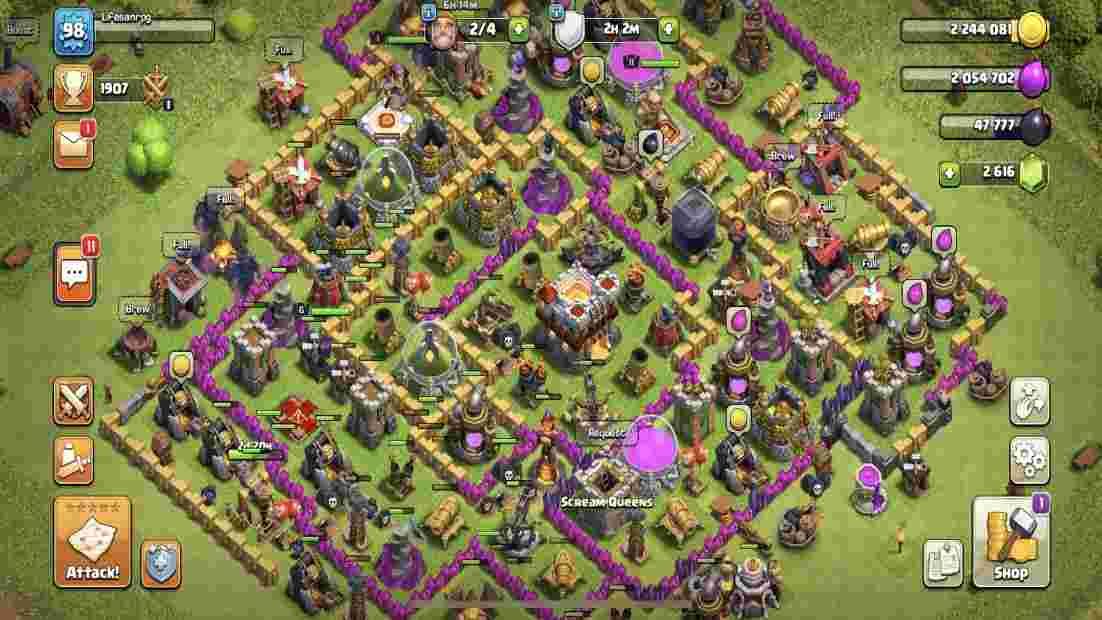 Get Clash of Clans

Related News of Clash of Clans

Similar to Clash of Clans