Grand Theft Auto: San Andreas is an open-world, action-adventure game published by Rockstar Games, which was released on October 26, 2004 on the PS2 platform. As for Grand Theft Auto: San Andreas, its background city is set in San Andreas. After getting the news of his mother's murder, the game's protagonist, Carl Johnson returns to his hometown in Los Santos and gradually unravels the mystery of the story of his mother's murder and develop his own business.

At the same time, many details in this game are consistent with the original. Especially the bike, once you ride it, the feel of the operation and the PC version is very similar. At first, it is momentarily difficult to manage, but this familiar and friendly feeling is very good. The biggest feature of the GTA series is the freedom and richness of the game content, there will be plenty of content and tasks waiting for players to do: you can explore, dress up your character, participate in fitness, running and try out the diverse weapon skill system, which are telling players that this is a true open-ended RPG game.

That's why the game was named the ultimate game of the year by NUTS in 2005, and also won five Golden Joystick Awards.

1. There are a lot of vehicles, including airplanes, helicopters, oil-filled trucks, bulldozers, jeeps, motorcycles, beach trucks, and even harvesters, in addition to general vehicles. So the game is much more maneuverable.

2. It also includes forests, fields, farms, canyons and other views that are different from the city scenery.

3. There are some side activities, such as racing, shooting, sports, fighting and so on.

1. This game inherits the high freedom game system of the previous game and adds more elements.

1. The game's tasks have been simplified to a certain extent.

2. You can enjoy the original game experience.

1. There are problems with the frame rate and no game navigation.

2. Compatibility needs to be improved, there will be a flashback that doesn’t show or the game doesn’t load.

However, in the Android version of "San Andreas", cheat codes are mercilessly blocked out, through the game keyboard players can operate the character's movement, indicating that it is indeed associated with the game, but the input code has no response.

In short, this game is a true restoration of the original that is the unforgettable San Andreas, and there is some progress in the graphics quality. Although there is still not enough fine tuning, poor compatibility and other shortcomings. The open plot and high freedom of game content, makes the mobile version of "GTA: San Andreas" an outstanding work of the year, with an unshakeable seat in the hall of fame. 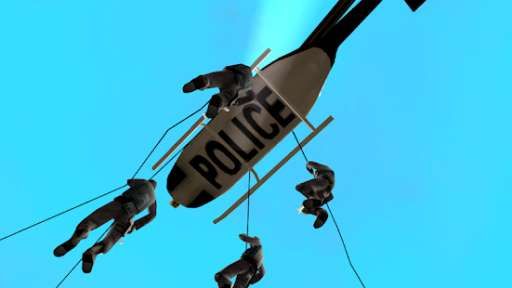 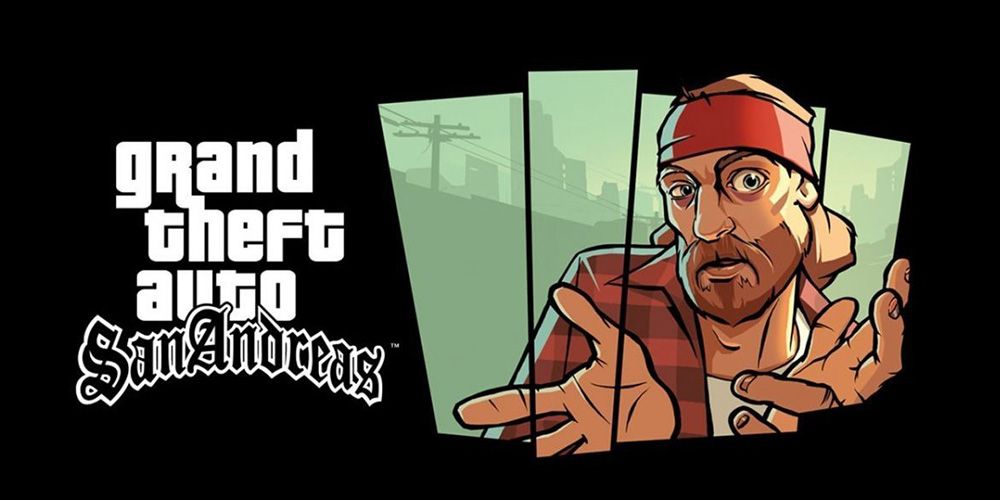 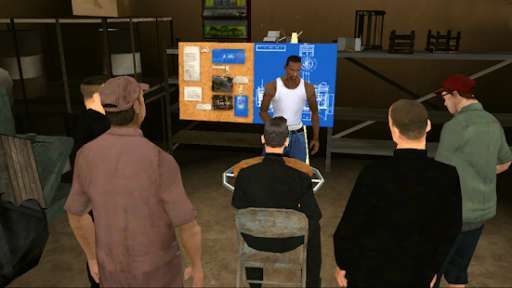 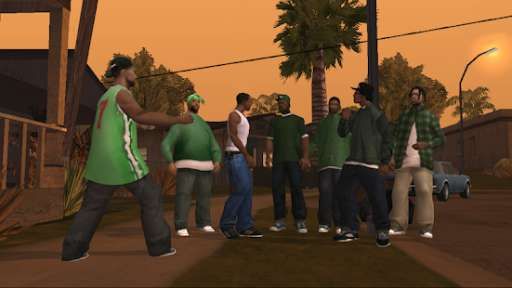 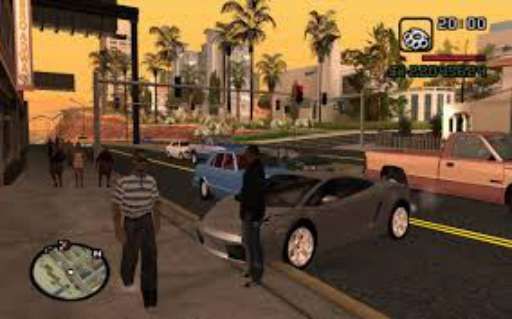 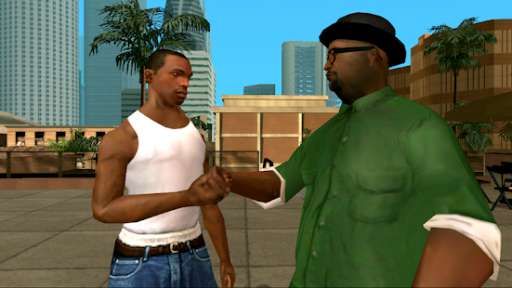 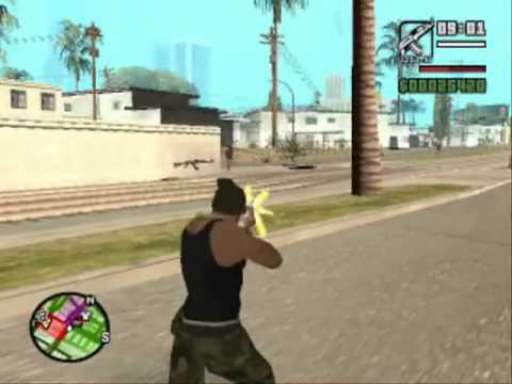 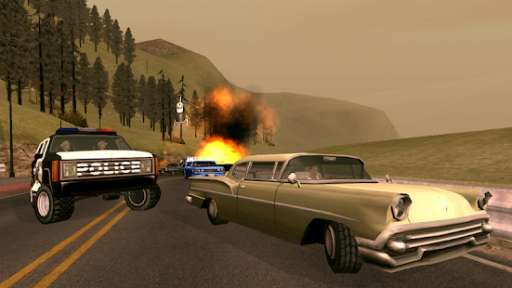 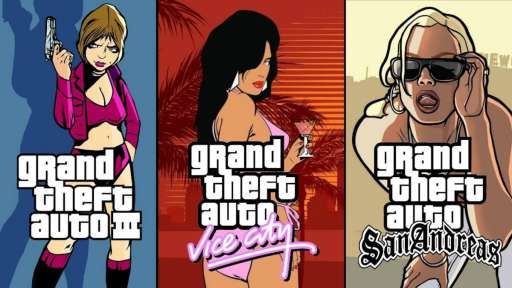 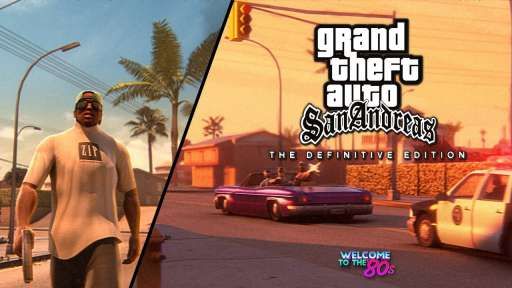 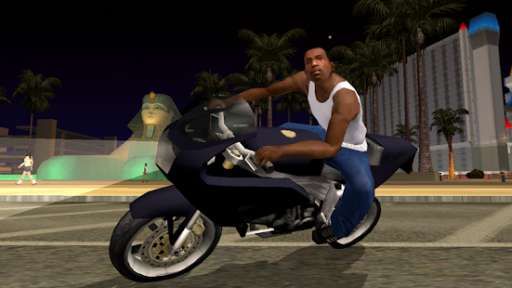 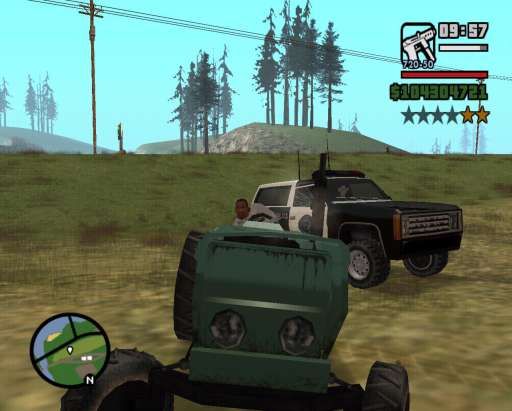 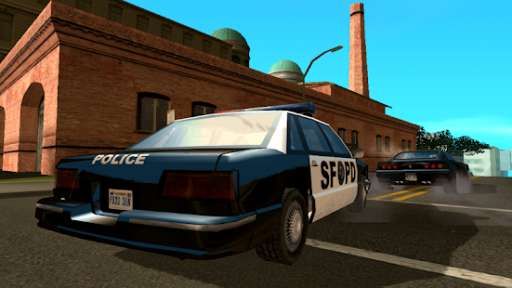