Minecraft, developed by Mojang Studios and created by Marcus Person, is inspired by Endless Miner, Dwarf Fortress and Dungeon Keeper. Players can create and destroy a variety of different blocks in the game's three-dimensional space, and even experience different game modes on multiplayer servers versus single-player worlds. With a high degree of freedom, players can also create their own ways to play, create architectural buildings, creations and artwork. The game has a unique building style, with the main type using blocks as its building style. In the game, players can destroy and build using blocks in single or multiplayer mode to create exquisite buildings and art, or by collecting items to explore the map to complete the main task of the game – defeating the elder dragon. Additionally, Minecraft is a cross-platform game that is available on PC, Xbox, PS4, and mobile.

1. Enjoy an expansive open world experience that is never ending with different biomes and habitats.

In this sandbox game, you can freely build or destroy different kinds of blocks to achieve various different effects and looks.

2. Infinite space on the map, no boundaries boundaries

In the creation mode, the world is the universe, which is infinite and will keep expanding, so even if you build 100 castles, there is no need for fear of any of it disappearing.

The game has several modes, tired of playing the creation mode, go to try the challenging survival mode!

In this game, you can also buy to create your own game server, you can invite friends to enter the server game, or you can ban some people to enter.

1. Minecraft focuses on allowing a fresh comfortable experience to explore, interact, and change a dynamically generated map from the blocks.

2. In addition to blocks, environmental monoliths include plants, animals, and items. Various activities in the game include gathering ores, fighting hostile creatures, synthesizing new cubes, and collecting tools for resources found in the game.

3. The game's infinitely expansive map allows players to create buildings, and artwork on multiplayer servers or in their single player mode.

In the game, you can build, survive, die, demolish, kill monsters, slaughter villages, etc. as long as you have an archive at hand.

In Minecraft, players can choose to study the red stone mechanics and building techniques, generally anyone can play, but there are different type of players (hardcore and casual) who all play the game in varying ways.

In Minecraft, the player can not only choose the original version of survival, but also can choose to add modules, a few finger taps, the door to the new world will be open to you, Minecraft in the module is very much, and all different, super fun.

Since the launch of Minecraft, there have been a lot of problems.

If the game can have a new tutorial, it may be much better! And the game's picture quality is also a problem.

3. The update speed is too fast

Many players have not adapted to the new version, it is updated again.

The game has endless creativity, players can play in this game will be their own wild imagination, all can play, they can expend their creativity in this game to the fullest. We play it just to be able to relax and then learn to create in this world, we can do some things that can not be done in real life, and then let some of our dreams come true, which can not be achieved in reality. Gradually, Minecraft is no longer just a game, but a place essential for our spiritual habitat. 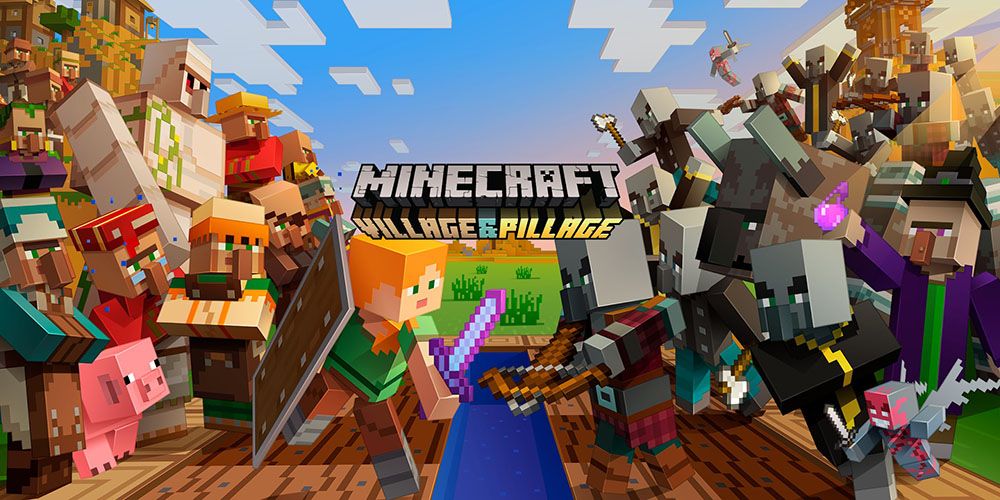 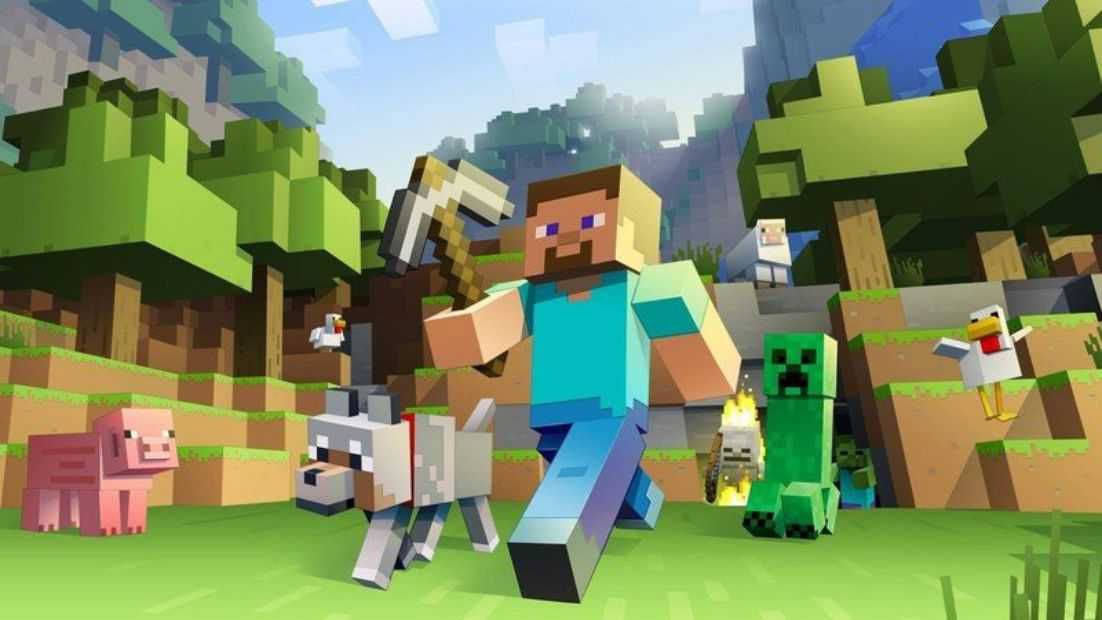 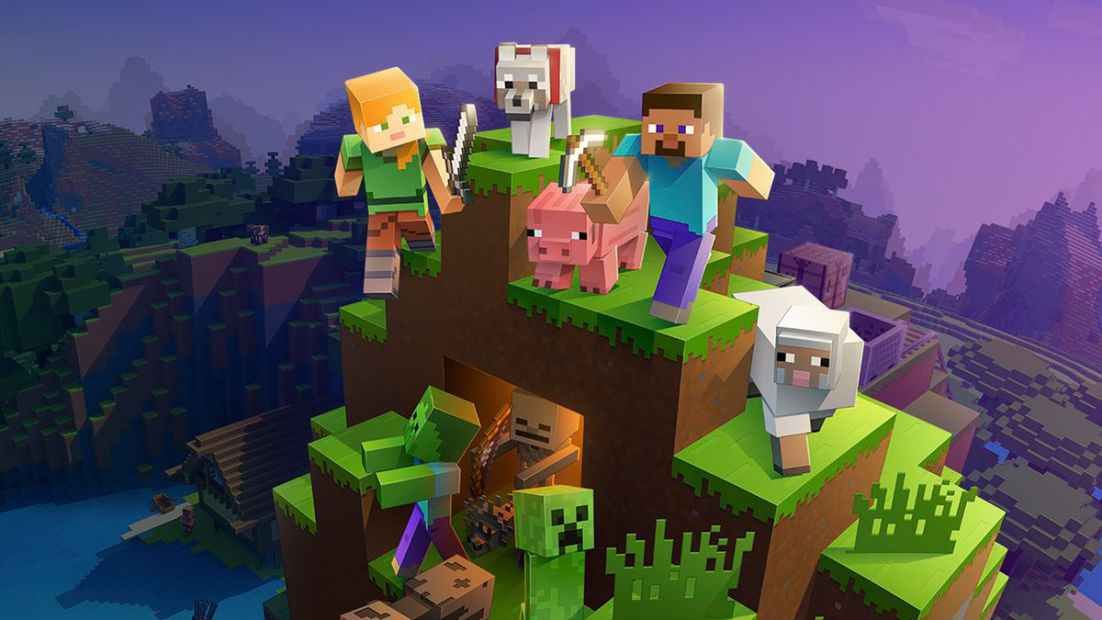 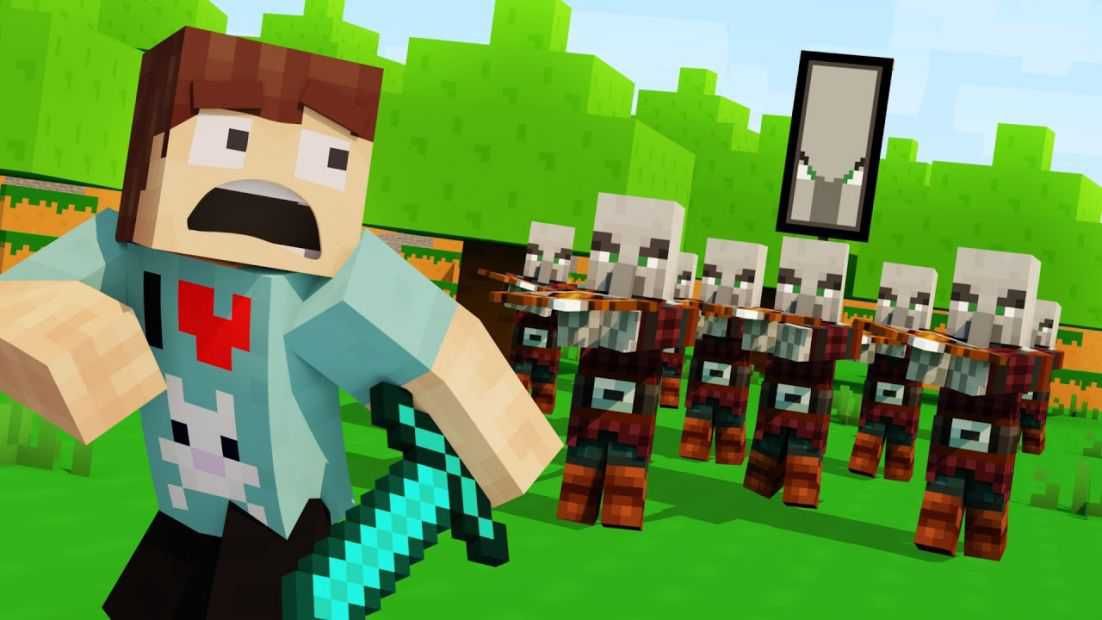 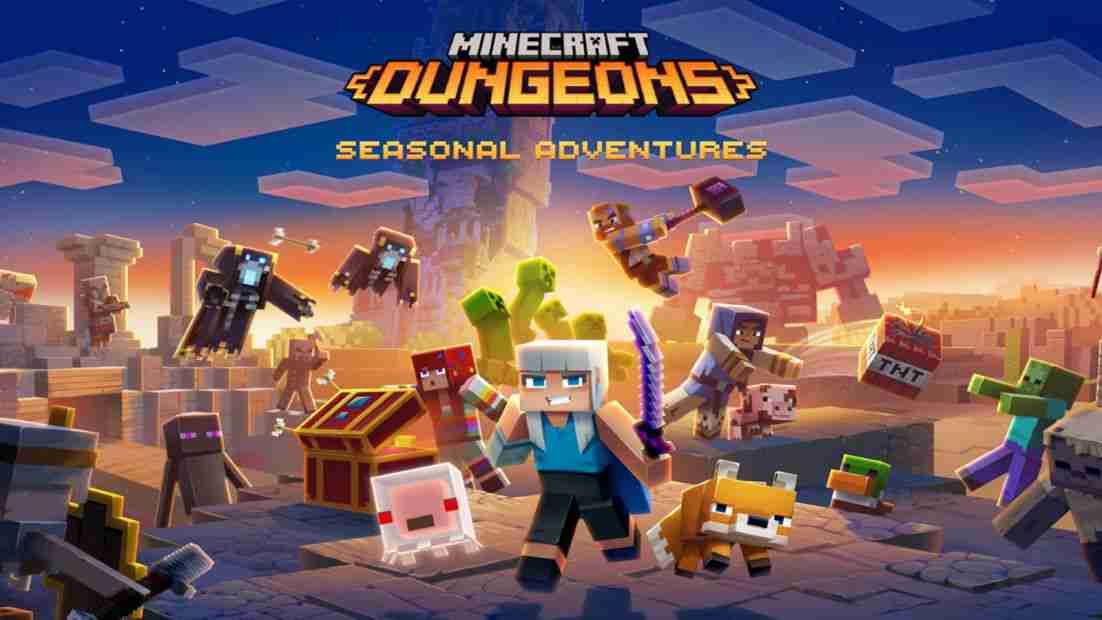 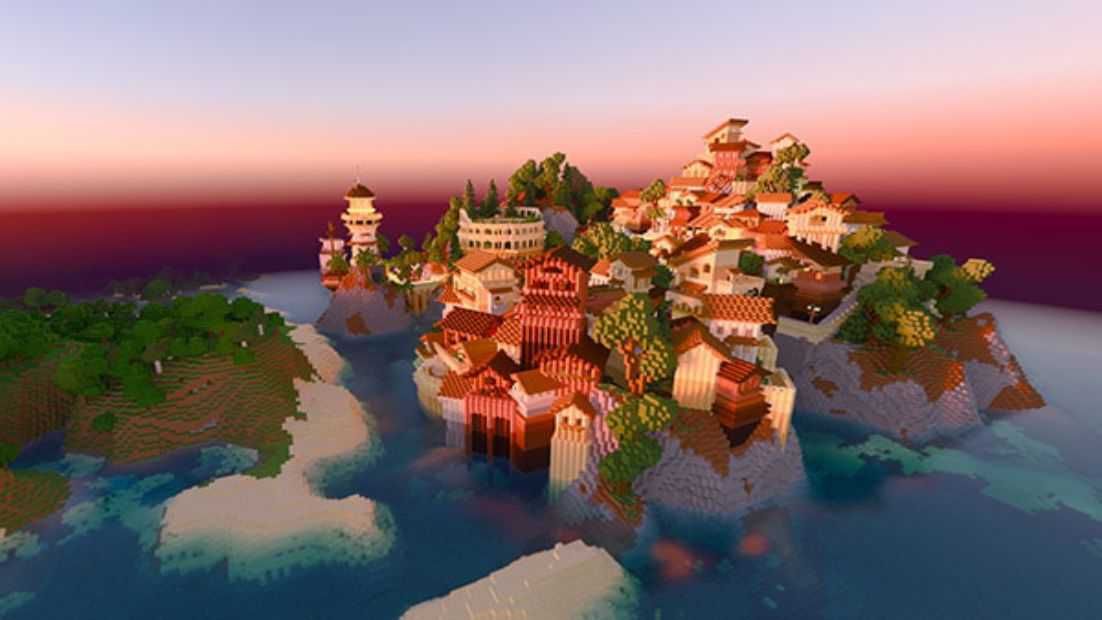