Rise of Empires: Ice and Fire

Edit Notes for Rise of Empires: Ice and Fire

Rise of Empires: Ice and Fire is a medieval fantasy SLG game. In the game, players will start as a town leader and gradually develop the strength to grow into a great empire lord. The game allows players to train their own armies and build their own countries, as well as defeat all your opponents through conquest and other means of force, allowing you to enter the ranks of the strongest lords. The core of the game is the action showcase, where the player unfolds different actions in a round. The goal of the game is to gain the highest number of victory points. Victory points are earned through city building, empire domination, and trade of goods.

Mighty Dragons each has a different and unique shout to crush your enemies with your help!

A set of units simply cannot be controlled, you must know your enemies and yourself to walk the battlefield of this world.

Whether you are targeting different servers or fighting for the presidential title at home, your alliance will always have your back if you find the right person.

Different types of soldiers are mutually exclusive, such as tulip, wizard. With strategy and wisdom to run to the legendary battlefield, win the supreme king glory!

2. Easy interaction, communicate at any time

Through legion war, king war against thousands of other players, the glory of the king is waiting for you to defend!

1. Rise of Empires is a simple and fast real-time strategy game.

2. It has a perfect newbie guide.

Soldier characteristics and restraint relationship is not very obvious, you will be bored if you play this game for long time.

Rise of Empires is a standard RTS game, but it is also optimized for cell phones. There are no too many tedious operations, and a game lasts about 10-20 minutes. From recruiting troops to breaking the base, players can simply and directly experience the fun of RTS games quickly. It is recommended that you take a close look at the newbie teaching on the game.

At the same time, the game has a hero setting, which I think is very good. Depending on the camp, the heroes are different, and each hero has different characteristics and suitable soldiers. However, the hero will not appear on the battlefield, but will only act as an invisible general with troops, and upgrades will only improve the number of troops and other basic attributes. Another point to note is that once the soldiers start fighting, they can only choose to change the target of attack, and cannot retreat. If you like RTS games, if you are interested in Rise of Empires: Ice and Fire, come and experience "Rise of Empires: Ice and Fire"! 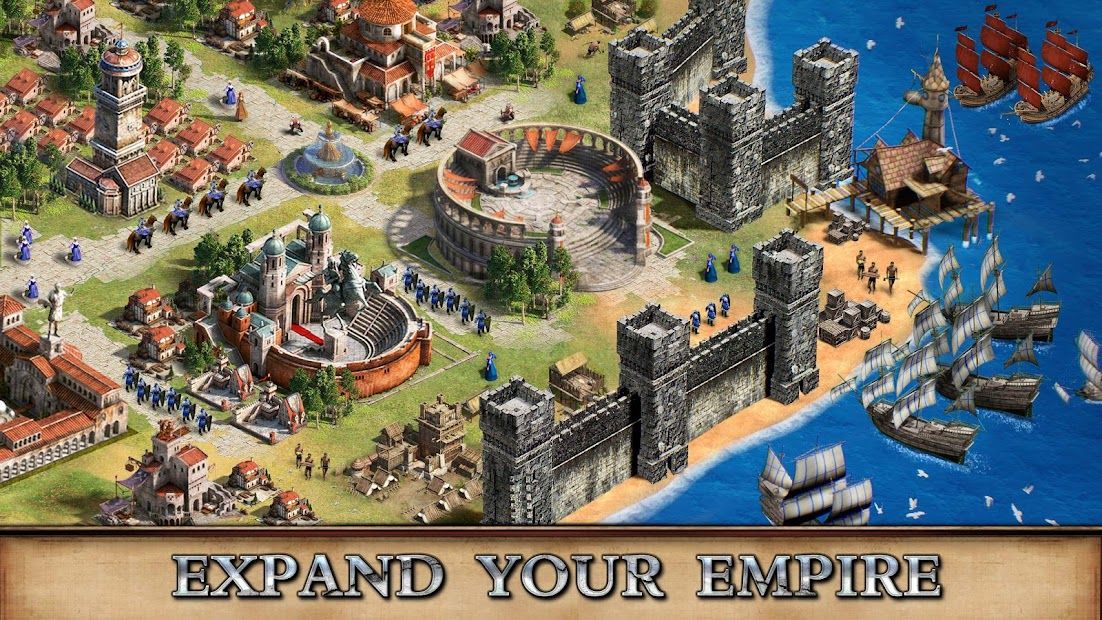 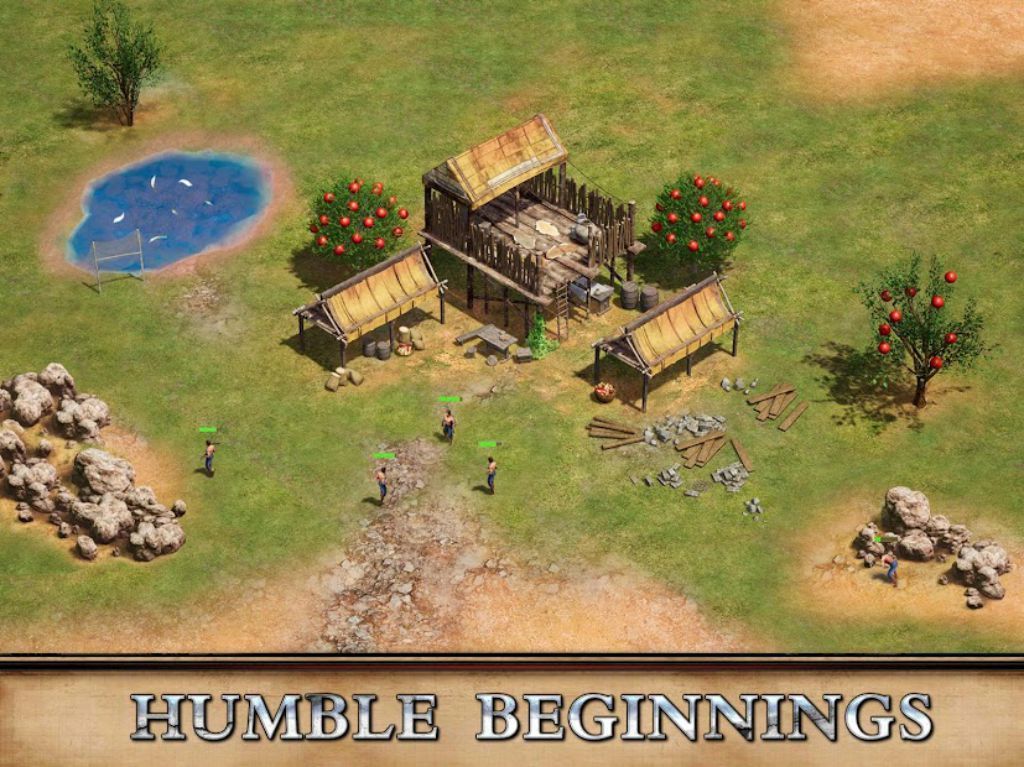 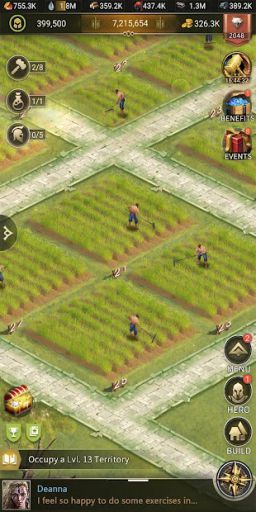 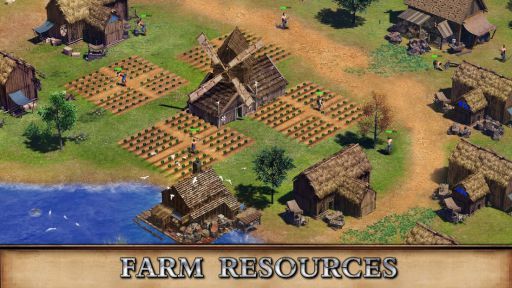 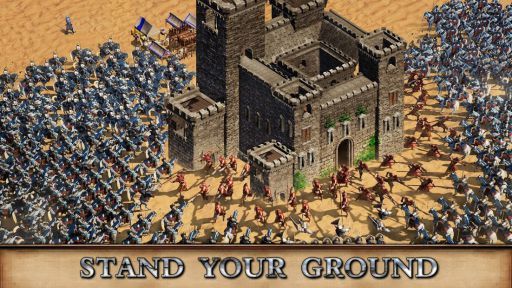 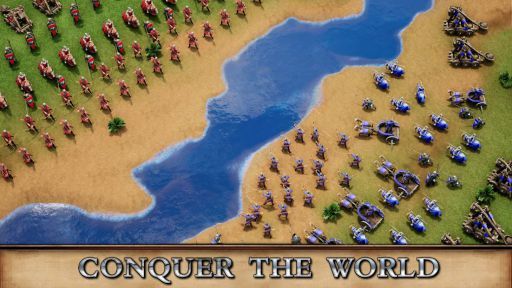 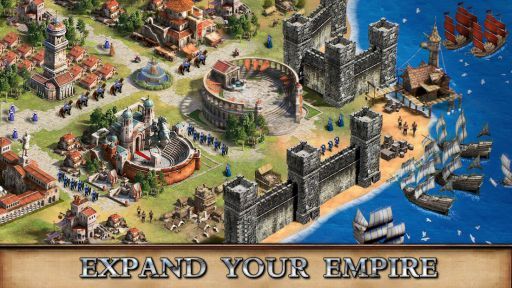 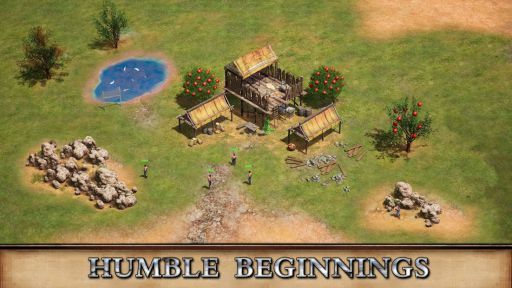 Get Rise of Empires: Ice and Fire

Related News of Rise of Empires: Ice and Fire

Similar to Rise of Empires: Ice and Fire