Puzzles & Survival is a zombie survival game, the game's graphics are amazing, it adopts the 3D simulation modeling, so that players feel the excitement of the real world battle, where players as survivors have to pick up their weapons to shoot the enemy but can not be killed by the enemy. The background setting of Puzzles & Survival is very traditional, still a zombie outbreak leading to human infection, the only surviving humans in the threat of the end of the world to build their own shelter. At the same time, in order to fit the aesthetics of this group of players, the game is more realistic in terms of UI, character artwork, scene design, 3D models, etc. Players who are familiar with survival games can find a familiar feeling at first glance.

Here you need to demonstrate a unique combat ability, agile operation and a new way of playing, which will bring you a different game fun and thrill. The game breaks the tradition of three elimination and recreates the zombie classic, the game combines the survival strategy and three elimination play as the main, so that players are in the comprehensive gameplay to experience the unique aspects of this game. The game's operation is still very simple and easy to learn, and the way to get supplies is also very simple, the higher the score you get the more powerful weapons you can get. If you like zombie apocalypse games, come and try it!

1. The players need to explore and collect outside the home to obtain a variety of supplies.

2. Players can use these supplies to help themselves to create a variety of firepower weapons to protect themselves.

3. In each and every scene of this game, they are very realistic, the players will have a very strong sense of immersion.

4. In this game players do not have to fight alone, you can also go to find other ally commanders.

1. The game's combat mechanics are not very complicated, and players will mainly fight through elimination gameplay.

2. Similar to the traditional three elimination, there will be 1-3 monsters and 5 operable heroes in each game, and players will attack the monsters by synthesizing and eliminating.

1. The most enjoyable doomsday survival game and real survival gameplay, which give players a different survival adventure.

2. The game plot is very novel, there is no excessive operational difficulties.

1. It takes time to upgrade some things.

2. There are some ads in the game.

The game is an action survival game with a background of doomsday theme, players will enjoy a very realistic doomsday experience in this game, players need to play through a variety of ways to help themselves to win a variety of supplies needed to survive in the doomsday, and to prevent further invasion of their homes. 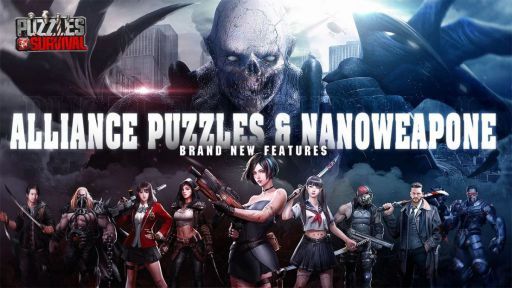 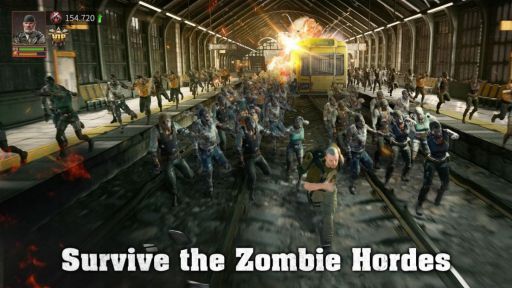 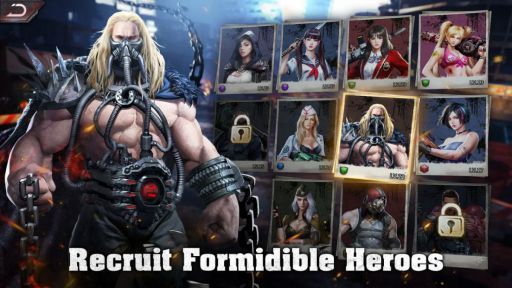 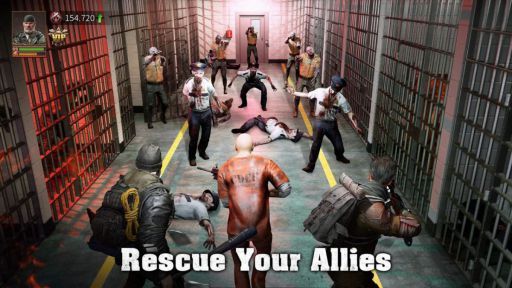 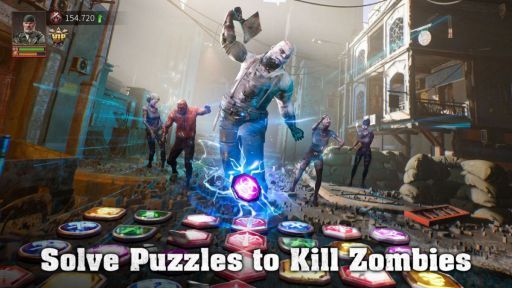 Disclaimer: The download address of Puzzles & Survival game is from the official application market of the iOS App Store and Google Play. It has been checked by didagame and will not contain viruses and malware.