MARVEL Contest of Champions is an action fighting game, which is adapted from Marvel's classic comic book "Marvel Super Hero Contest of Champions". MARVEL Contest of Champions is completely faithful to Marvel's classic story structure: the heroes show up when a huge threat appears. In the game, players will take the role of a collector who is caught up in a cosmic battle between villains and decent. Players can choose different heroes and work with them to complete different missions in the original scenes such as S.H.I.E.L.D. and Rainbow Bridge, and engage in continuous fierce battles with super villains.

1. Faithful to the original epic storyline

The game's episodic battles connect the heroes' stories together, giving players a deeper understanding of the concept of Marvel's parallel universe. Players can learn the background and ability of each hero's companion through the development of the campaign, and have the opportunity to let them carry out a more diverse plot.

You can easily enjoy the explosive sequences and super-kills, it allows players to perfectly interpret the extraordinary duel between superheroes by just sliding their fingers.

The game adopts HD graphics to bring players the visual shock. Each character's moves in the game are from motion capture technology, so they look realistic and smooth. The scenes in the game are also carefully constructed, such as the S.H.I.E.L.D. building and other classic scenes will be recreated in the game.

Marvel genuine authorization, the game comprehensively collects the popular characters appearing in Marvel comics and movies, and strives to meet the collection needs of superhero fans.

Map difficulty will now be displayed on the Alliance War landing screen.

Alliance leaderboards are displayed and now exceed the value of the top 100 alliances.

Users can now access the stash while upgrading the champions screen

1. It has exquisite graphics.

2. There are rich gameplay.

3. This is a unique subject matter.

1. Some of the details of the moves are still not in place

Firstly, in order to visually highlight the power and beauty of the superheroes, the game's graphics are also faithful to the original, based on the depth of excellence in portrayal, exquisite character modeling efforts to restore the heroes' physical characteristics, coherent combat action combined with gorgeous skills expression, so that rich scene changes both to meet the aesthetic needs, but also to give the comic fans enough surprise.

Secondly, traditional fighting games require players to combine the joystick with buttons to achieve wonderful skill combos based on different operating techniques. Click on the left screen to dominate the defense, and click and paddle the right screen, you can hit a magnificent combo, you can also long press after the accumulation of heavy attack, when the skill tank is full of energy, click the highlighted icon can be released with one key skills.

In general, this game uses a large number of heroic characters, the game graphics are also very wonderful, whether from the plot or level. And through the improvement of the operation method also let the game in the battle process becomes more and more simple and efficient. But some of the details of the moves are still not in place. It is still worth playing overall, so come and enjoy this game. 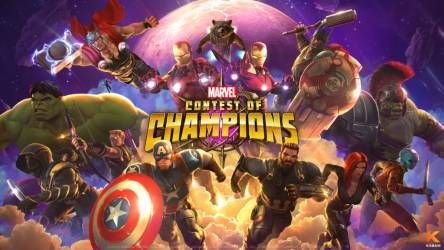 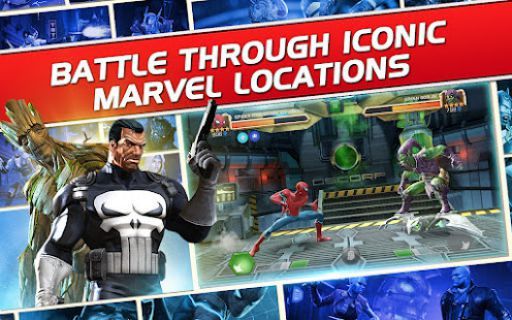 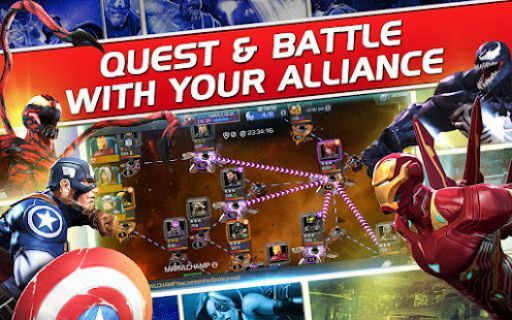 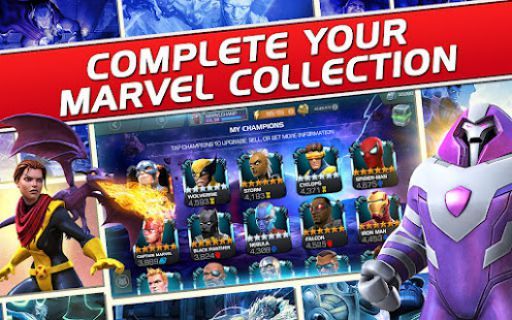 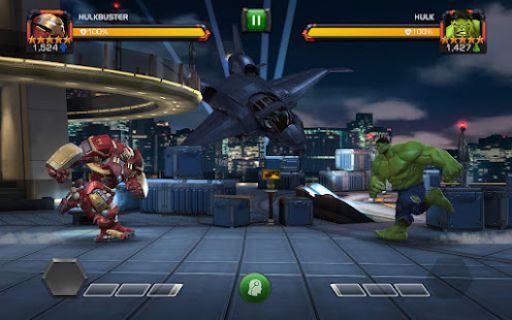 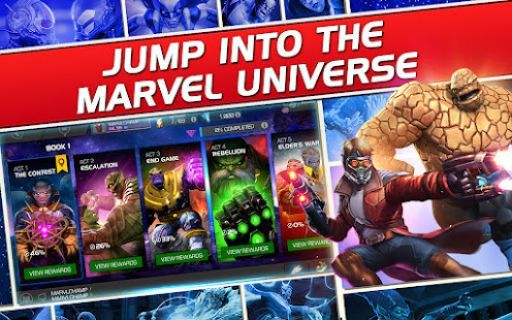 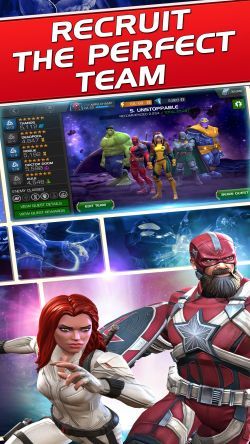 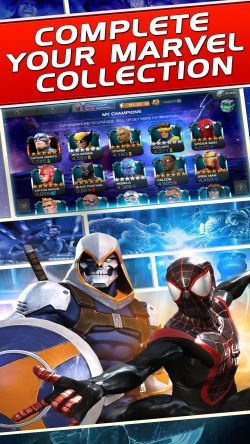 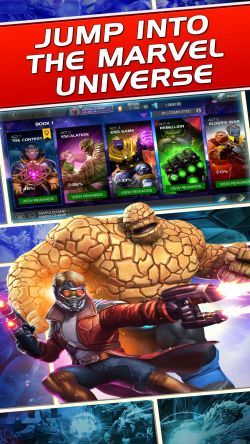 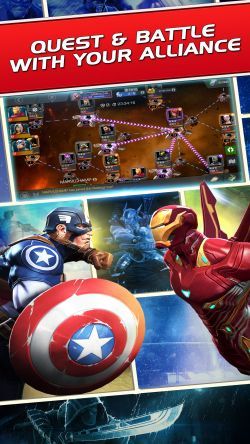 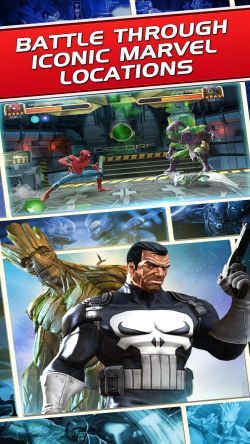 Get Marvel Contest of Champions

Similar to Marvel Contest of Champions