After entering the game, players can create a personalized student virtual character, participate in a variety of courses at Hogwarts College, make friends, and compete with rivals while learning interesting magic, step by step to grow into a great wizard. Every choice the player makes in the game will have an impact on the main plot of the character.

At the same time, the game is set in the period when Harry Potter was just born until he just entered Hogwarts School. During this period Nymphadora Tonks, Bill Weasley is still in the student stage. The game's personalized character dressing system allows players to gain new skills and magic after the character's appearance has also changed, in addition to the ability to pick their favorite pet to accompany them.

1. Enter the magic academy, you can become the person you want to be and start a legendary life.

2. Your choice will affect this fate of the character, so be sure to think it through.

4. Competing with opponents, going on various adventures with their best friends, and discovering some secrets.

5. Deal with interpersonal relationships and use your wits to solve countless magical mysteries and find the truth about your brother's disappearance.

1. Get on good terms with your fellow college students and win the College Cup together.

2. Adventure together to earn respect and build friendship.

3. Take classes to learn and master magical skills, such as casting spells and making potions.

5. Use magical skills to investigate the secrets of Hogwarts.

1. The configuration requirements are not very high, and there is a good sense of immersion.

2. The graphics of this game are much improved compared to other games

3. This game restores the characters of the novel.

1. The expressions of the characters are too rigid and need to be improved.

2. In some scenes of the embellishment, optimization needs to be strengthened.

Hogwarts in the game is divided into four colleges, players can choose to enter one of them to learn the interesting magic courses. Players in the game will solve mysteries and adventures in the process. When the player's ability is improved, they can unlock new scenes and learn more powerful magic.

In addition to the main storyline, players can also interact with other students in side quests, and every choice they make will directly affect the relationship between the protagonist and other characters, thus changing the ultimate direction of the game.

All in all, the story is very well in the game, and many elements are reminiscent of the original. I recommend you to play this game and enjoy yourself. 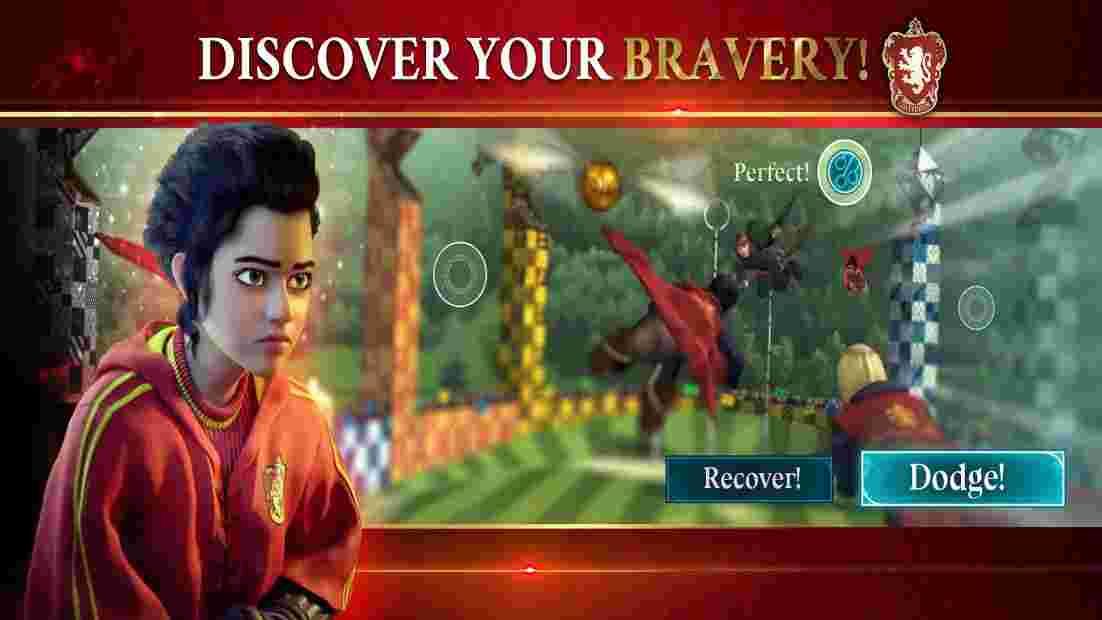 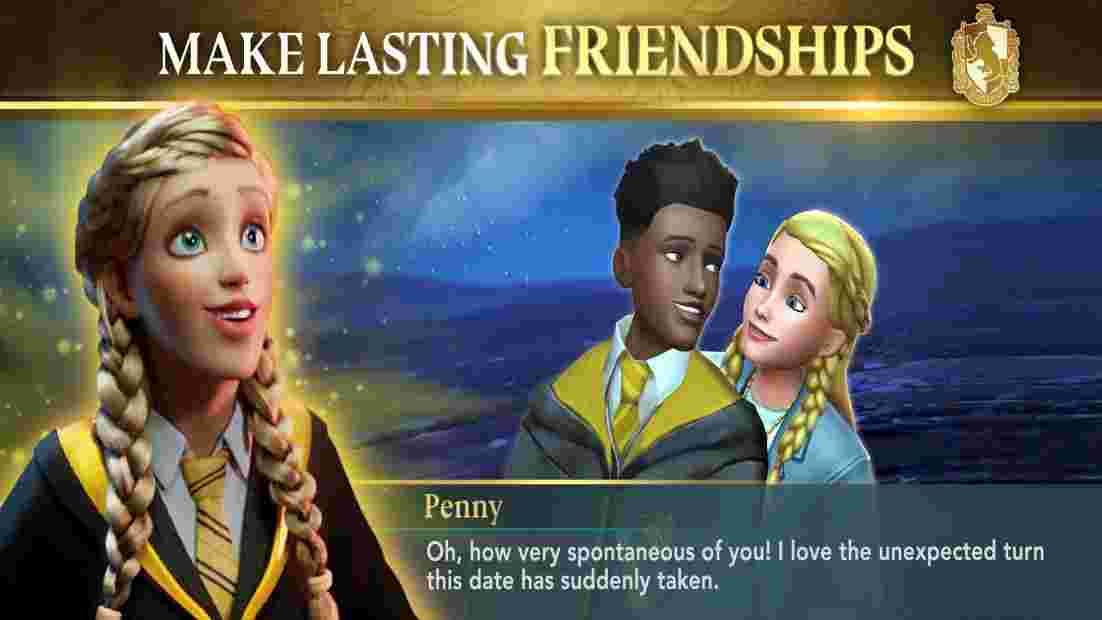 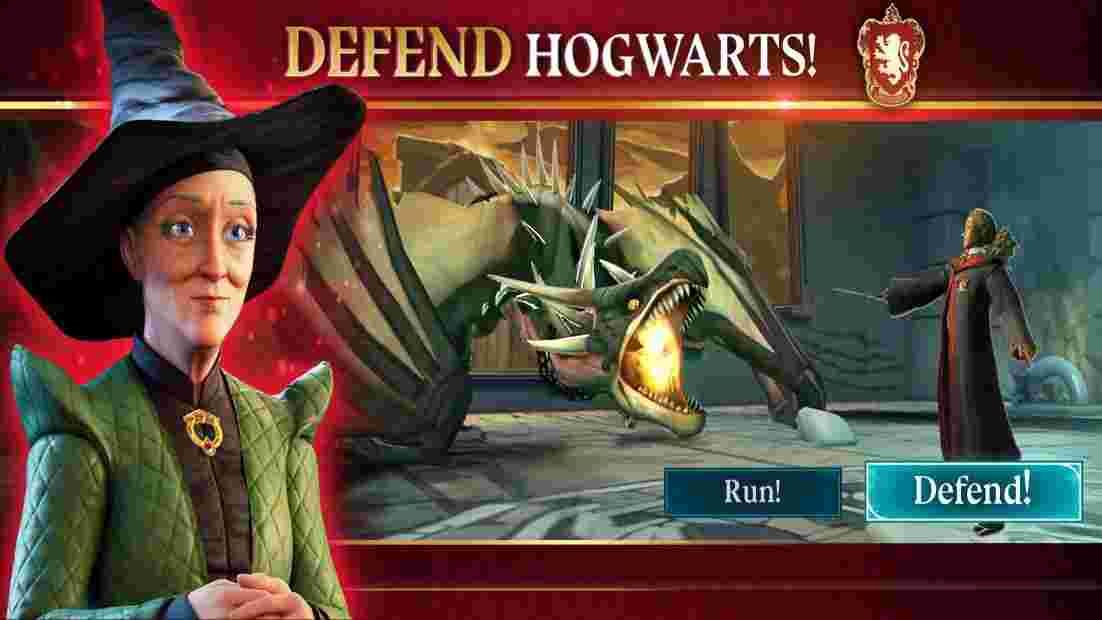 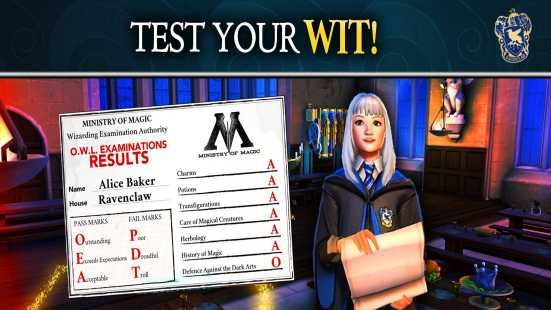