Pou is a pet raising game developed by Paul Salameh from Lebanon. It is super popular on various Android and iOS app stores, having reached over 500 million installations. The major cartoon character in the game is called Pou, a poop-like animation character. This game is similar to Tamagotchi, in which you are playing as the owner of Pou and are supposed to take care of it. You can feed Pou with all kinds of food, drink, and fruits, shower and clean it with a towel, dress it in figs, glasses, clothes, and skins, entertain it by playing a variety of mini-games within the game itself while collecting coins. Moreover, you can also customize its room by decorating it with many elements. If Pou is happy, then it will level up, otherwise, it will become unhappy and even get sick. It features social elements, meaning that you can let your Pou interact with Pous kept by others and share snapshots of Pou onto social media platforms. While enjoying the free elements of the game, you can also unlock paid elements like wallpapers and clothes. Aside from playing it on mobile devices, you can also play the game on your laptop and PC with a browser.

1. Take care of Pou in ways of feeding, showering, dressing, and playing games.

2. Enjoy the happiness of watching your Pou growing up.

3. Play mini-games within the game to entertain Pou and collect Coins for later use.

4. Try various potions at the laboratory.

5. Customize both Pou’s look and its room

6. Dress Pou up with a variety of outfits, figs, glasses, and skin choices.

7. Unlock milestones by levelling Pou up and achieving new items.

8. Interact with other Pous kept by your friends.

10. Share a snapshot of your different Pous with others on social media.

1. It is a Tamagotchi-like pet game yet has more socializing elements.

2. It features many fun mini-games within the game itself, making the game more entertaining.

3. The design of the interface and cartoon characters are cute and funny.

4. Its gameplay tutorial is easy to understand for new players.

The game is super fun due to its heart-delighting interaction with the pet. Also, the logic of the game is that you need to take care of the pet in multiple ways, which is pretty easy to understand for players.

Once entering the game, there would be clear instructions and tutorials guiding you through the game.

3. Interactive features between the pet and the owner and between owners

It only costs you 1.99 dollars to download and install the game.

5. Interesting mini-games within the game

You will never get bored of the game because it is more than a pet-raising game. There are also many mini-games.

Once you obtain the potion, the game would not let the player exit normally.

The mini-games are hard to control while they are played on certain mobile devices.

Fairly speaking, the game is a good time-killer for players without involving too much effort. It also has educational meaning to children, teaching them the responsibility of how to care for and love their real-life pets, families, and friends. The only concern for this game is its monetizing feature which might misguide children to spend too much money on the game, so parents should be cautious and keep an eye on children. 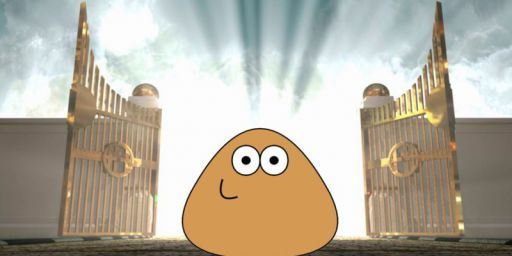 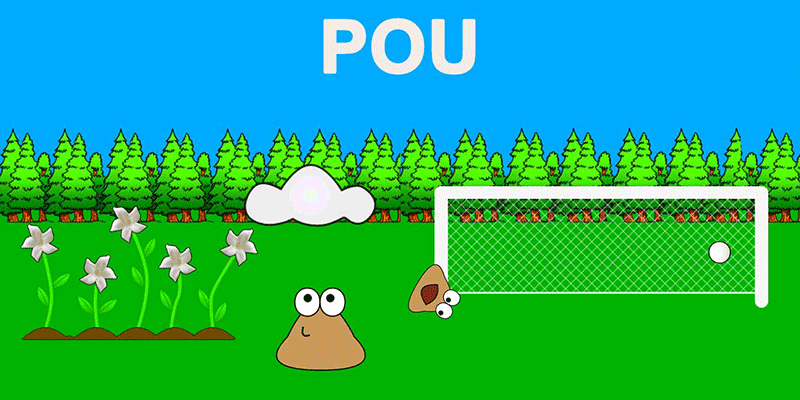 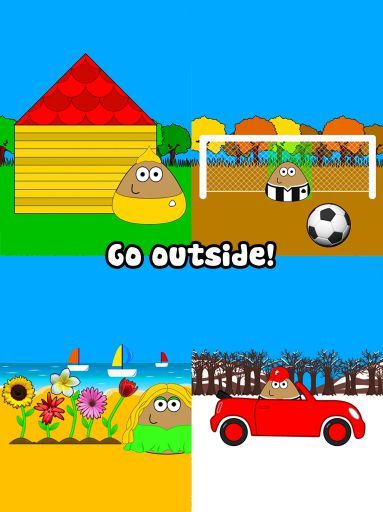 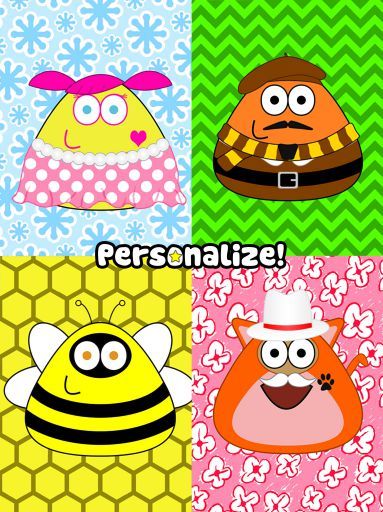 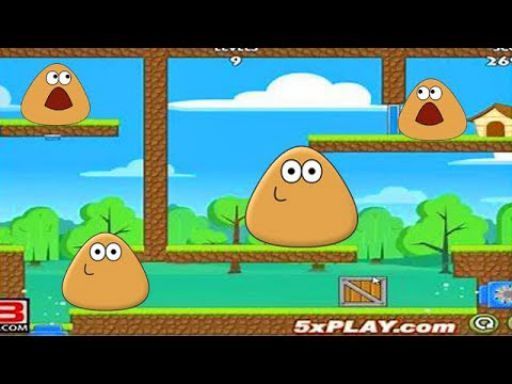 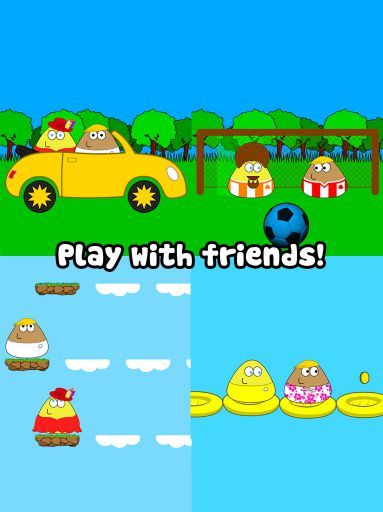 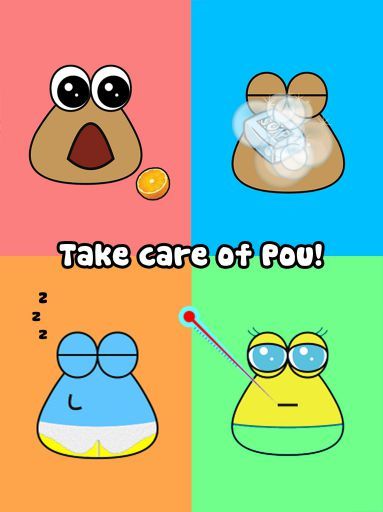 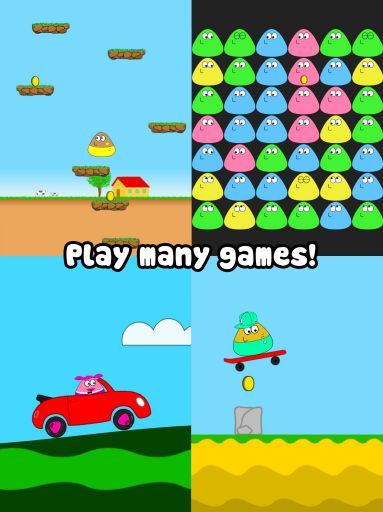 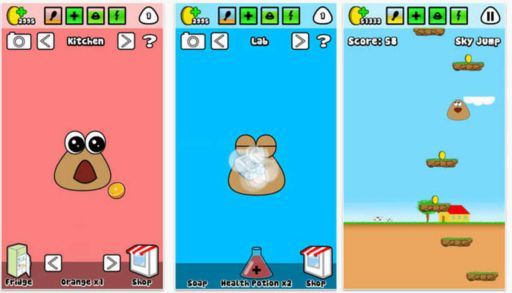 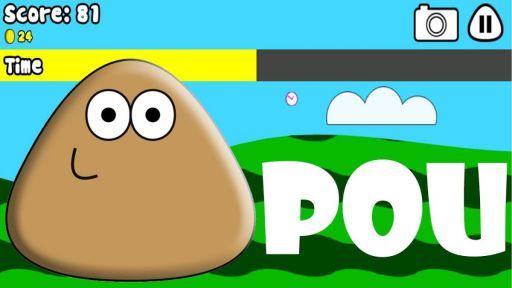